Beauty Brands Eye Up In Iran 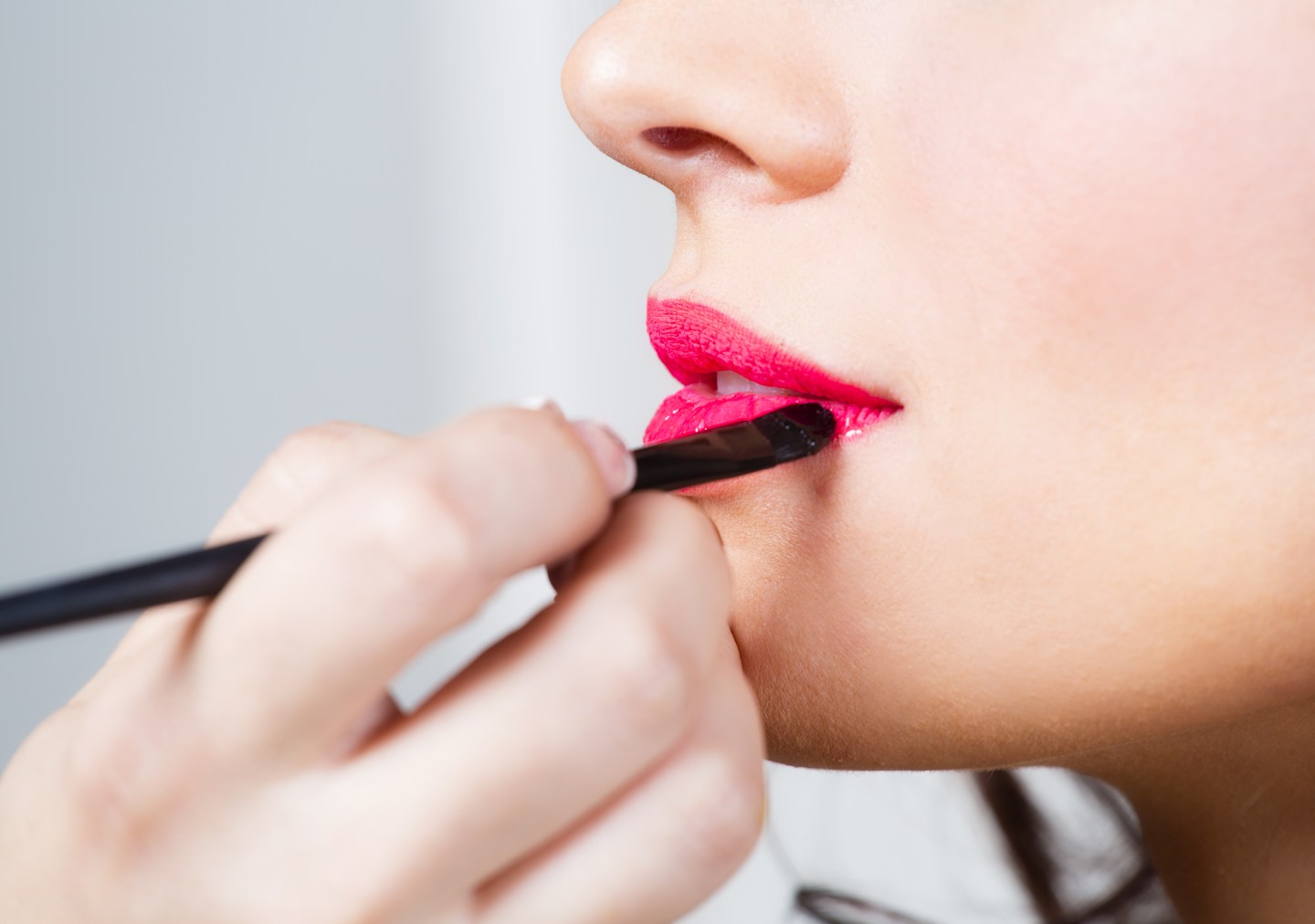 When Dubai businesswoman Negin Fattahi-Dasmal opened the first branch of her luxurious nail salon chain in Iran this year, it was met with both excitement and skepticism among image-conscious young Iranians.

Despite—or perhaps partly because of—strict Islamic dress codes, cosmetics sales in Iran are among the highest in the Middle East.

Women are required to wear modest clothes and headscarves, but their faces and hands are not covered, and many express their individuality with lipstick, mascara and nail polish in styles that would seem elaborate by Western standards.

With most international economic sanctions now lifted after a nuclear agreement with world powers that took effect this year, Fattahi-Dasmal thinks it is time to bring in a high-end international brand.

Her chain of nail salons, N.Bar, already has a customer base among the thousands of well-off young Iranians who holiday in nearby Dubai, where they can sunbathe, shop and dress with relative freedom.

“For Iranian women it’s a sought-after brand,” Fattahi-Dasmal, an Iranian-born Emirati, said in an interview. “There have been a lot of counterfeit products in Iran. They are extremely hungry for anything that is real, genuine and imported from the West.”

Nonetheless, she said some customers were skeptical that the new Tehran branch could replicate the quality and consistency customers are used to in Dubai, where branches offer dozens of standardized treatments and stringent hygiene procedures.

For more on fashion, watch:

Even under sanctions, independent shops in the affluent northern districts of Tehran managed to obtain the latest seasonal collections of top global brands such as Dolce & Gabbana, Louis Vuitton, Gucci, and Roberto Cavalli.

Some of those luxury fashion brands are now entering Iran directly, and there could be similar opportunities for beauty and cosmetics—a market estimated by Iran’s parliament’s research center to be worth more than $4 billion a year.

But they could face resistance from conservative factions in the establishment, which enforce Islamic dress codes and are wary of allowing any perceived Western cultural influence into the country.

“The way women dress and look is still one of the red lines in the Islamic Republic,” said Afshin Sadeghizadeh, a brand management consultant in Tehran and former editor of Iran’s Style magazine.

“The brands going to Iran should be ready to face resistance from conservatives or even get shut down and expelled from Iran,” he said.

Some conservatives even see foreign luxury brands as part of a war against the Islamic Republic. The Tasnim news agency, close to the Islamic Revolutionary Guards, last week reported that the CIA could spy on Iranians through fake eyelashes or skin care lotions.

Complex business and banking regulations are another potential obstacle that lead many, including Fattahi-Dansal, to opt for a franchise arrangement, licensing to a local partner rather than owning her Tehran shop herself. An expensive and badly-regulated rental market adds to the difficulties.

“Because of the legalities and complications, Iran is not an easy place to do business but it is also very lucrative. That was the reason we franchised,” Fattahi-Dasmal said.

Some brands have been held up by the difficulty of finding a partner who is a good fit for their business and not linked to any entity designated under U.S. sanctions that remain in place.

“Iran has potential but we are still at the stage of finding the right partner,” said Jean Cassegrain, chief executive of handbag maker Longchamp, adding that the process could take considerable time.

But Fattahi-Dasmal is not deterred, and is even considering exporting another of her brands to Iran. JetSet, an aviation-themed hair salon chain, could soon land in Tehran.