Ray Kurzweil: Here’s Why Solar Will Dominate Energy Within 12 Years 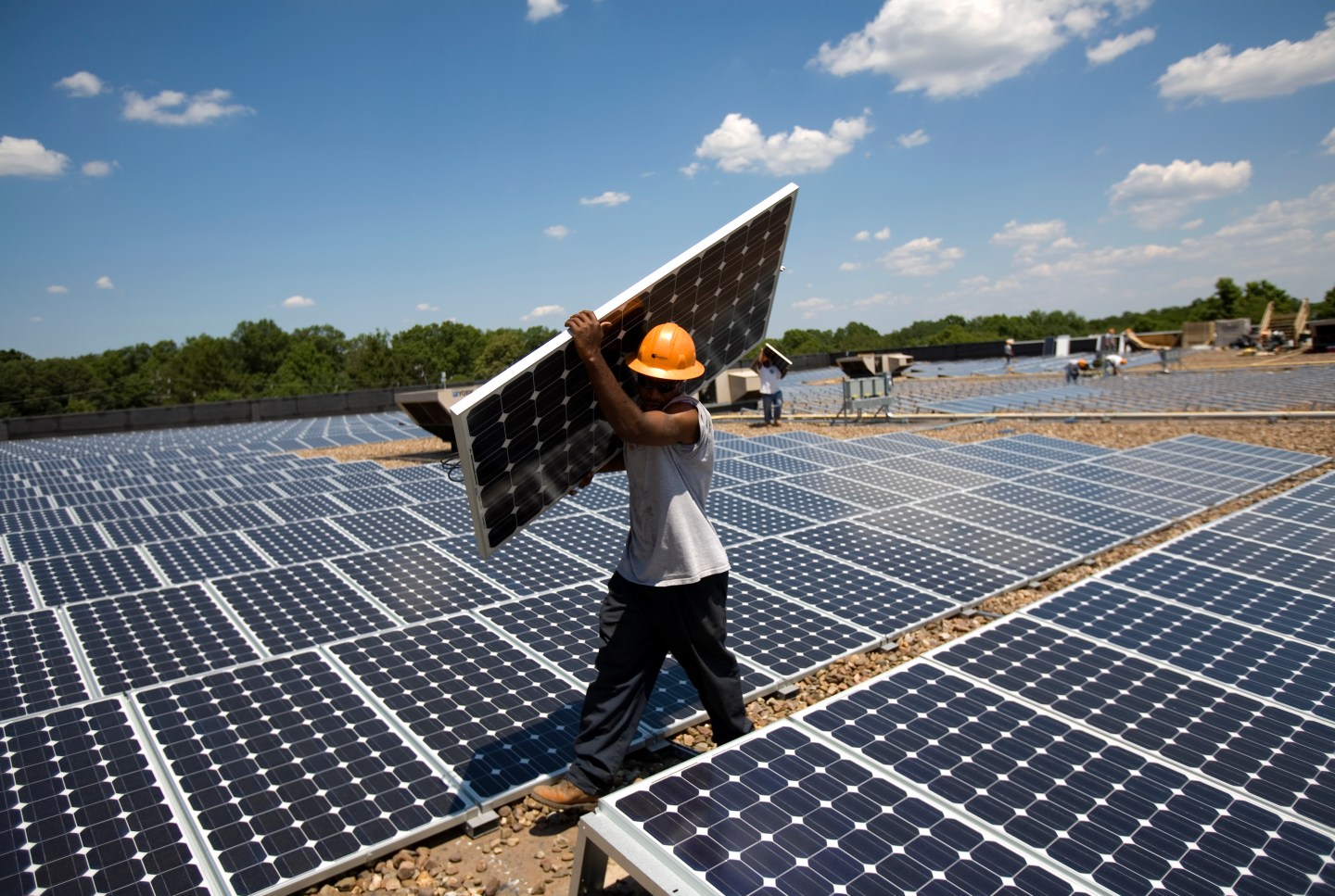 Ray Kurzweil has made a bold prediction about the future of solar energy, saying in remarks at a recent medical technology conference that it could become the dominant force in energy production in a little over a decade. That may be tough to swallow, given that solar currently only supplies around 2% of global energy—but Kurzweil’s predictions have been overwhelmingly correct over the last two decades, so he’s worth listening to.

Kurzweil’s basic point, as reported by Solar Power World, was that while solar is still tiny, it has begun to reliably double its market share every two years—today’s 2% share is up from just 0.5% in 2012.

Many analysts extend growth linearly from that sort of pattern, concluding that we’ll see 0.5% annual growth in solar for the foreseeable future, reaching just 12% solar share in 20 years. But linear analysis ignores what Kurzweil calls the Law of Accelerating Returns—that as new technologies get smaller and cheaper, their growth becomes exponential.

So instead of looking at year over year growth in percentage terms, Kurzweil says we should look at the rate of growth—the fact that solar market share is doubling every two years. If the current 2% share doubles every two years, solar should have a 100% share of the market in 12 years.

Okay, technically, that would suggest solar would have a 128% share of the market in 12 years. Some might love that—but it highlights the fact that Kurzweil’s prediction is only partially grounded in the real world. Even 100% share is extremely unlikely—fossil fuel giants are definitely not going down without a fight.

But even those giants ignore Kurzweil at their own peril. He predicted the mobile Internet, cloud computing, and wearable tech nearly 20 years ago—all on the basis of the same principle of accelerating returns that’s behind his solar call.