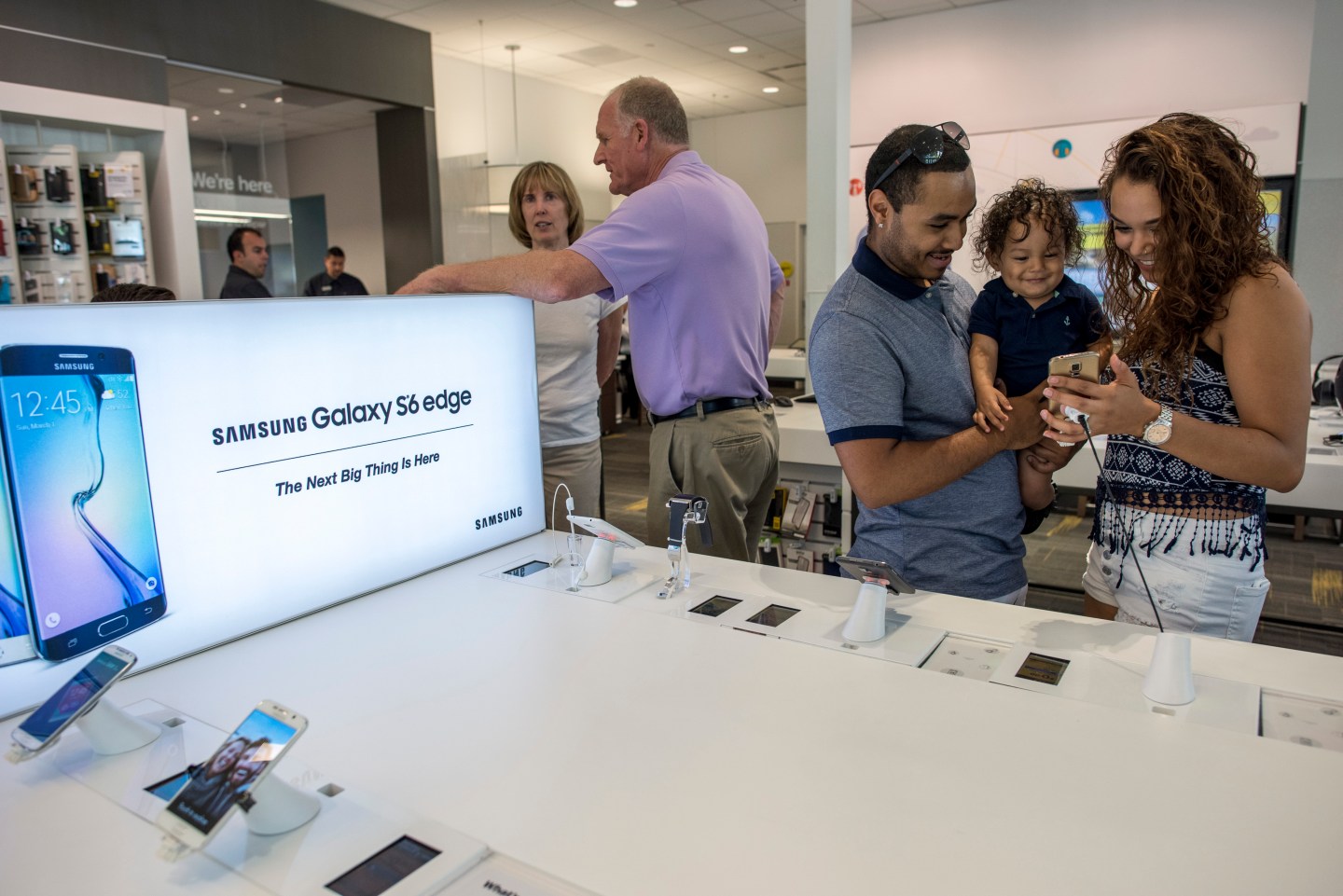 Sprint says it achieved the fastest mobile downloads speeds in New York City thanks to a series of network upgrades, as the fourth-largest carrier remains under pressure to improve its service despite its heavy debt load.

Sprint (S) said it improved mobile download speeds to as high as 100 megabits per second and added capacity in New York by aggregating multiple channels of its licensed airwaves. Citing data from Nielsen Mobile Performance, a third-party monitor, Sprint said its average download speed in the city has surpassed T-Mobile (TMUS), AT&T (T), and Verizon Communications (VZ) since February.

Sprint dropped to fourth place behind T-Mobile last year amid complaints that its network coverage and quality lagged behind competitors. At the same time, the company is desperately raising cash to cover payments on more than $30 billion of debt that created a free cash flow deficit of $4 billion.

The New York City improvements follow the rollout of similar technology in 190 markets nationwide, including Boston and Chicago, under Sprint’s “LTE Plus” brand.

Sprint also promised to complete another upgrade for New York City customers, wiring up 279 subway stations with LTE, in 2017.

Shares of Sprint, which have lost 32% over the past year, gained 0.4% in morning trading on Friday.