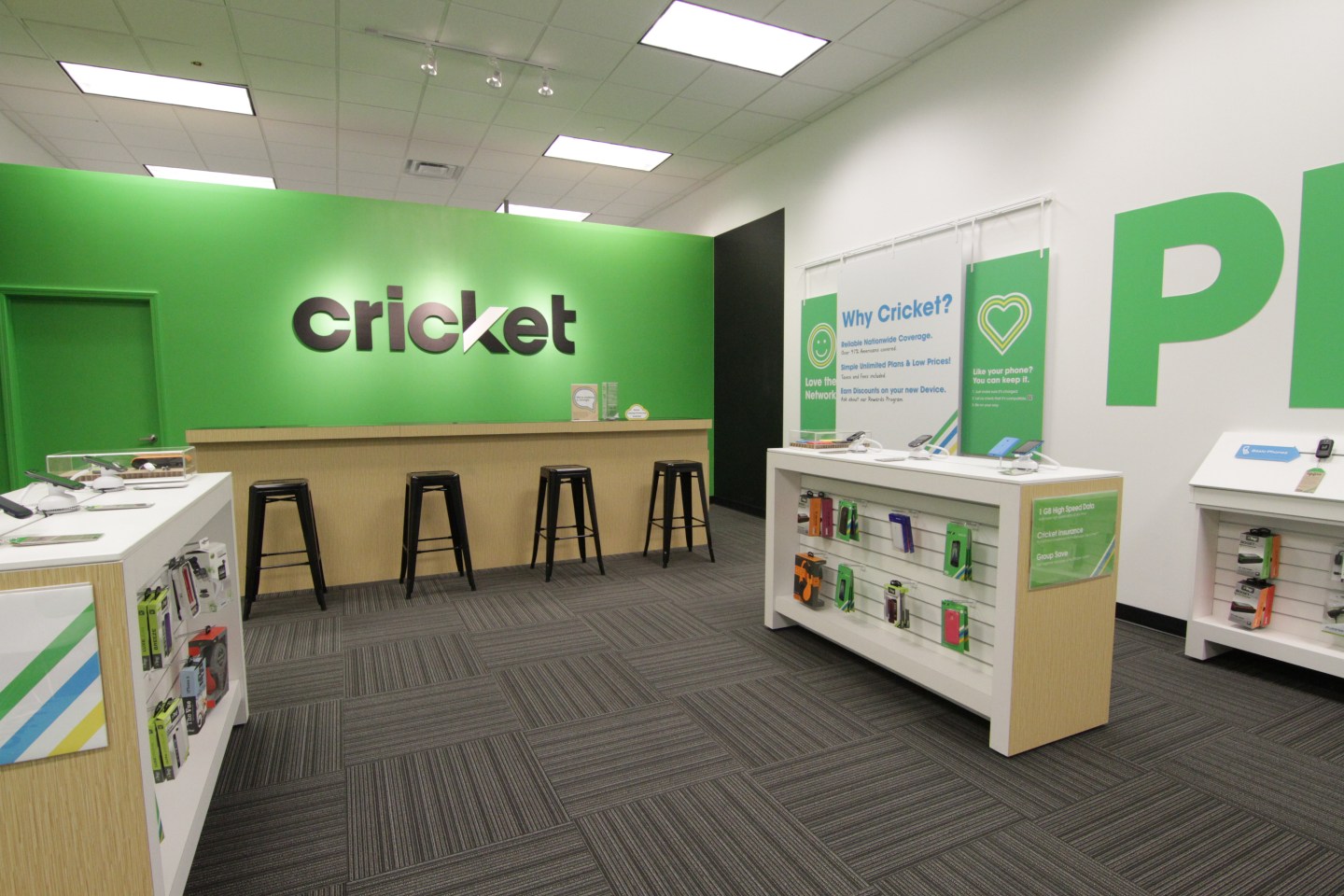 For $70, Cricket Wireless subscribers will gain unlimited talk, text, and data. Those who sign up for the company’s auto pay service will get a $5 discount, making the unlimited plan $65 per month.

All current Cricket Wireless plans include unlimited talk and text, but they will range in data allotments from 2.5 gigabytes for $35 to 10 gigabytes of data for $55. Both prices start after the $5 auto pay credit. Furthermore, Cricket’s new unlimited plan, along with its “Smart” and “Pro” plans cover calls, texts, and data usage within the United States, Mexico, and Canada.

However, T-Mobile’s $95 pricing doesn’t include taxes and fees, while all of Cricket’s plan do. That means a Cricket Wireless customer on the $65 unlimited plan is going to save over $30 a month by the time when taking the price plan difference, taxes, and fees into account.

Additionally, T-Mobile customers who switch to Cricket Wireless will receive a bill credit of $100 after completing 45 days of service.

Cricket Wireless was purchased by AT&T (T) in early 2014, and it has transitioned all customers over to devices compatible with AT&T’s network.

For a look at how Facebook is using machine learning, watch:

Service with Cricket Wireless is touted to be on par with what AT&T Wireless subscribers will experience—albeit with a 4G LTE data connection that’s limited to eight megabits-per-second. According to a February report from OpenSignal, a company that tests and monitors wireless networks, AT&T subscribers experience roughly the same eight megabits-per-second speeds on average.

Earlier this month, Cricket announced new retail partnerships with Best Buy and Aaron’s, both of which will begin offering Cricket Wireless service plans and devices within the coming weeks and months. Interested consumers can sign up for the new plan beginning Sunday, April 17.