The Obama Administration’s Plan to Prevent Another BP Oil Spill 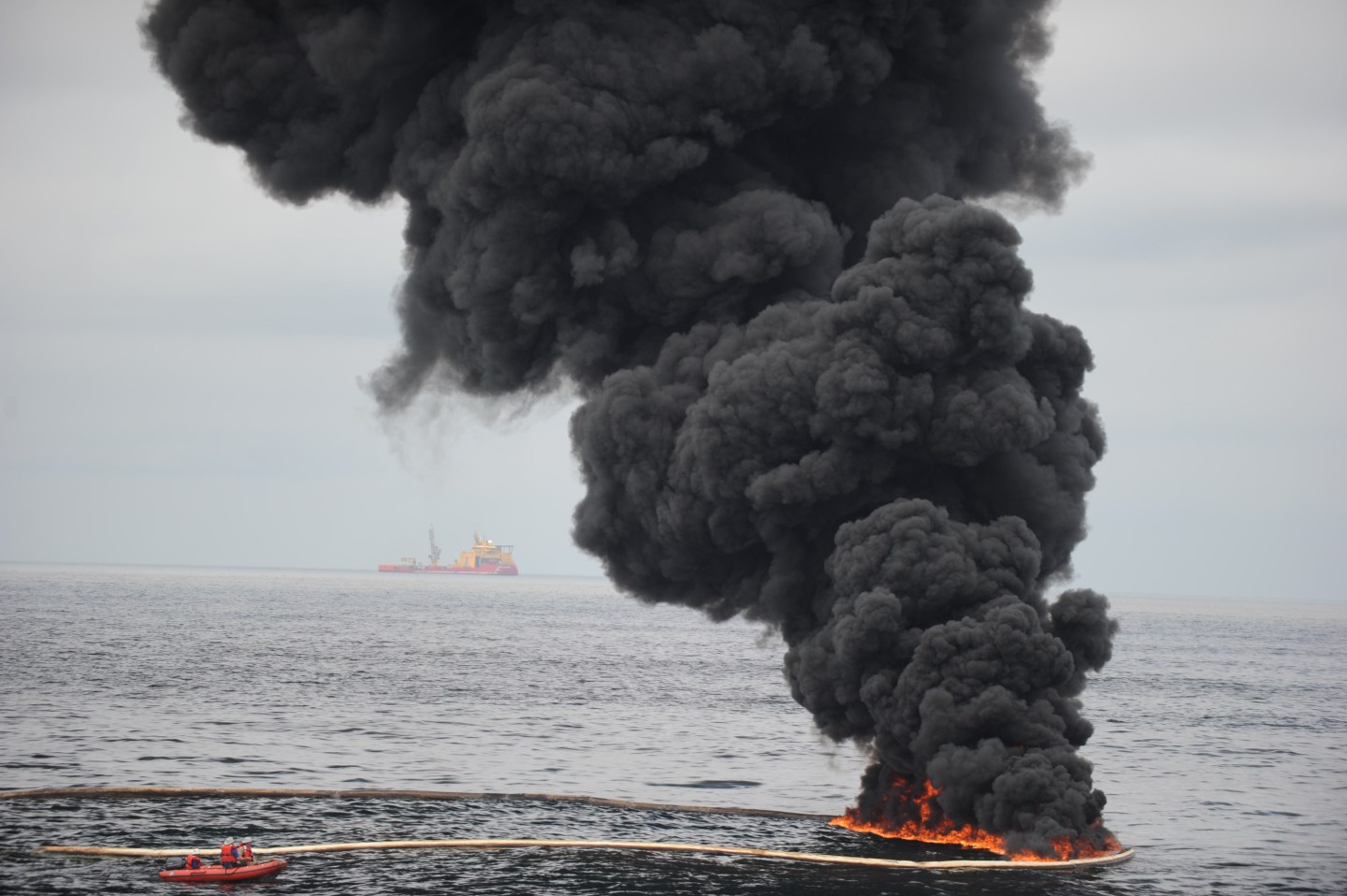 Almost exactly six years after the BP oil spill that released millions of barrels of oil into the Gulf of Mexico, the Obama administration is set to introduce final rules that would prevent a similar offshore calamity.

The rules, which will reportedly be released Thursday, would create a higher standard for the drilling process and require real-time monitoring of deep-water projects, according to Bloomberg. It’s the third in a series of rules issued since the Deepwater Horizon spill aimed at minimizing the oil industry’s impact on the environment, The Wall Street Journal reported.

Oil companies have pressured the administration to soften the rules since they were first proposed last year, saying that only a third of the wells drilled since 2010 would fit the requirements. The industry has warned that the rules could cut the rate of well creation at a time when offshore drilling is experiencing a small boom. According to the Journal, production in the Gulf of Mexico is expected to reach record highs in 2017.