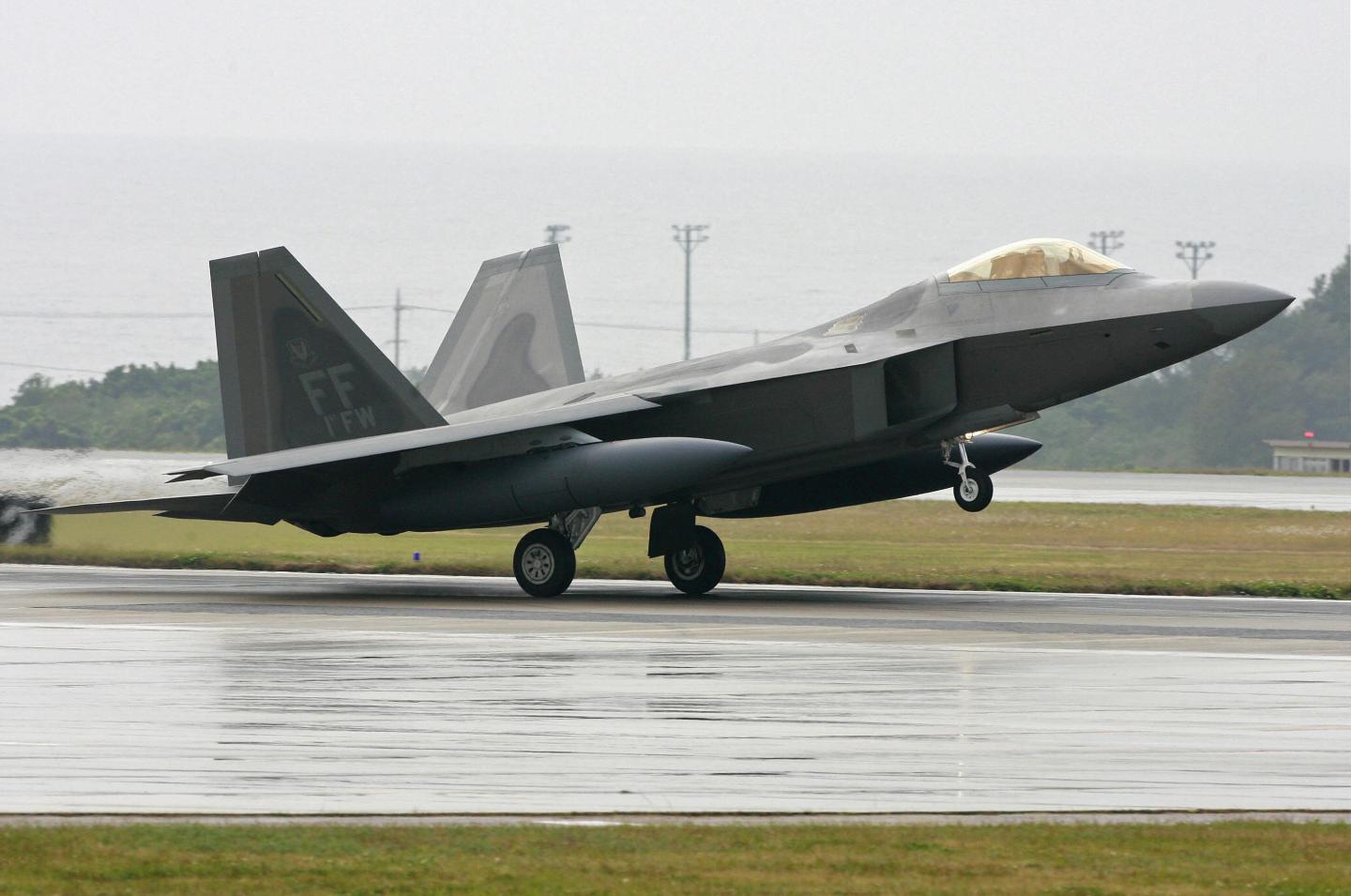 The U.S. Air Force said on Wednesday said it still expected to declare an initial squadron of Lockheed Martin Corp F-35 fighter jets ready for combat between August and December, despite delays in the jets’ computer-based logistics system.

But the actual plane was on schedule and doing well, he said, adding that Air Force expected to meet its target window of August through December for declaring an “initial operational capability,” or IOC, of the new jets.

Sholtis called the F-35 jet “a technological leap forward for the military in general and the combat air forces specifically.”

He said the extensive software involved with the program required extra focus for Air Force personnel, much like any other new weapons program.

Sholtis said the fighter jet’s performance continuously exceeded the expectations of pilots and those at the flying the accompanying jets, but the Air Force was continuing to evaluate the jets in comparison to older aircraft.

He said the jet had some “very strong suits” as well as “less strong capabilities,” but did not elaborate.

“We anticipate that side-by-side, air-to-air and air-to-ground tests will be illustrative of the fifth generation fighter’s advanced interdiction capabilities,” Sholtis said. “This aircraft is built to go where legacy platforms cannot.”

Fielding the planes and allowing pilots and maintainers to get “hands-on experience with the nuts and bolts” would be the key to fully exploiting their capabilities, he added.