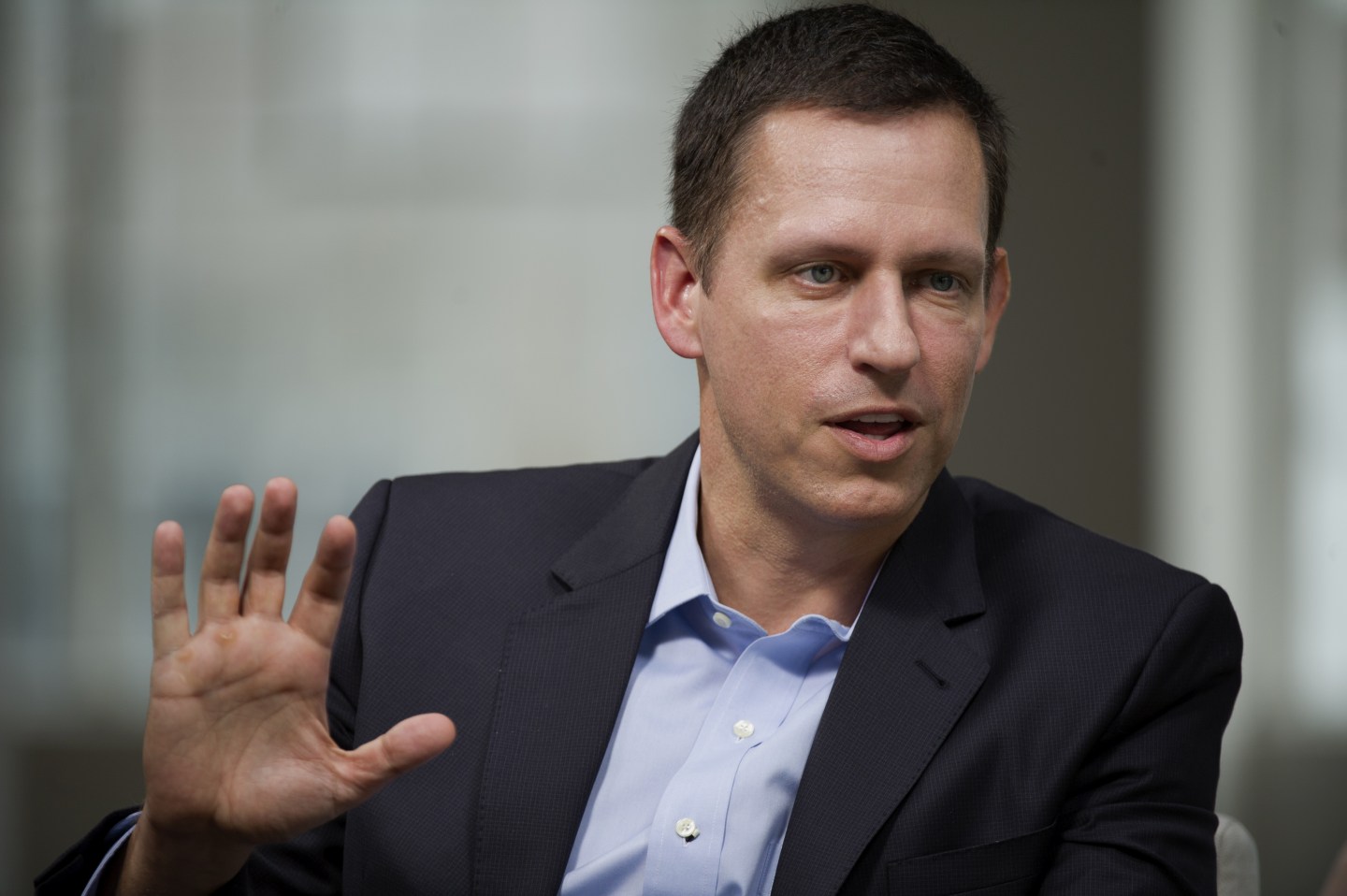 The dream for many immigrants was to move to the United States, work hard, and create a better life for themselves and their families. Some people were able to make a decent living while a select few were able to create a living for thousands of other people. Wall Street Journal recently reported that immigrants started an eye-opening 51% of U.S. billion-dollar startups.

Here are nine entrepreneurs who came to the U.S. with almost nothing but a dream and struck gold.

Peter Thiel was born in Germany and his family migrated to the United States when Thiel was one-year-old. They established themselves in Cleveland, OH but routinely moved around to places like South Africa and Swakopmund before finally settling in Foster City, CA. Thiel graduated with a B.A. in Philosophy from Stanford in 1989 and earned his J.D. from Stanford Law School in 1992.

Apoorva Mehta was born in India then moved with his family to Canada when Mehta was 13-years-old. He studied engineering at the University of Waterloo before working at Blackberry, Qualcomm, and Amazon, all by age 26.

Adam Neumann was born in Israel and moved to the U.S. after serving as a navy officer in the Israeli military. He owned a baby clothing company in Brooklyn before starting WeWork shortly after, which is now valued at $16 billion.

Renaud Visage was born in France and earned a Master’s degree at Cornell University and École Centrale de Lyon (Graduate School in France). With his co-founders Kevin and Julia Hartz, they started Eventbrite in 2006, headquartered in San Francisco.

Brian Lee was born in South Korea and went to UCLA to study law but ultimately decided to drop his tax attorney career. He went on to help start three successful companies: LegalZoom, ShoeDazzle, and The Honest Company.

Elon Musk was born in South Africa where he lived with his two brothers and mother in several towns before moving back to Pretoria to live with his father, Errol. Musk publicly speaks about how South Africa was a violent place and refers to his living condition “like Lord of the Flies”. Musk moved to Canada at age 17 in 1989 and lived with various relatives of his mother, surviving on a dollar a day while eating hot dogs and oranges. He attended Queen’s University in Ontario before relocating to the University of Pennsylvania in the USA.

Patrick Collison was born in Ireland. He took his first computer course when he was eight-years-old at the University of Limerick. Collison studied in Gaelscoil Aonach Urmhumhan, Nenagh, before attending Castletroy College in Castletroy, County Limerick. In 2010, Patrick cofounded Stripe, which received backing from Peter Thiel and Elon Musk.

Garrett Camp was born in Calgary, Alberta, Canada where he got his electrical engineering degree at the University of Calgary. Camp moved to San Francisco to work on his previous company, StumbleUpon, which he sold to eBay before starting Uber.