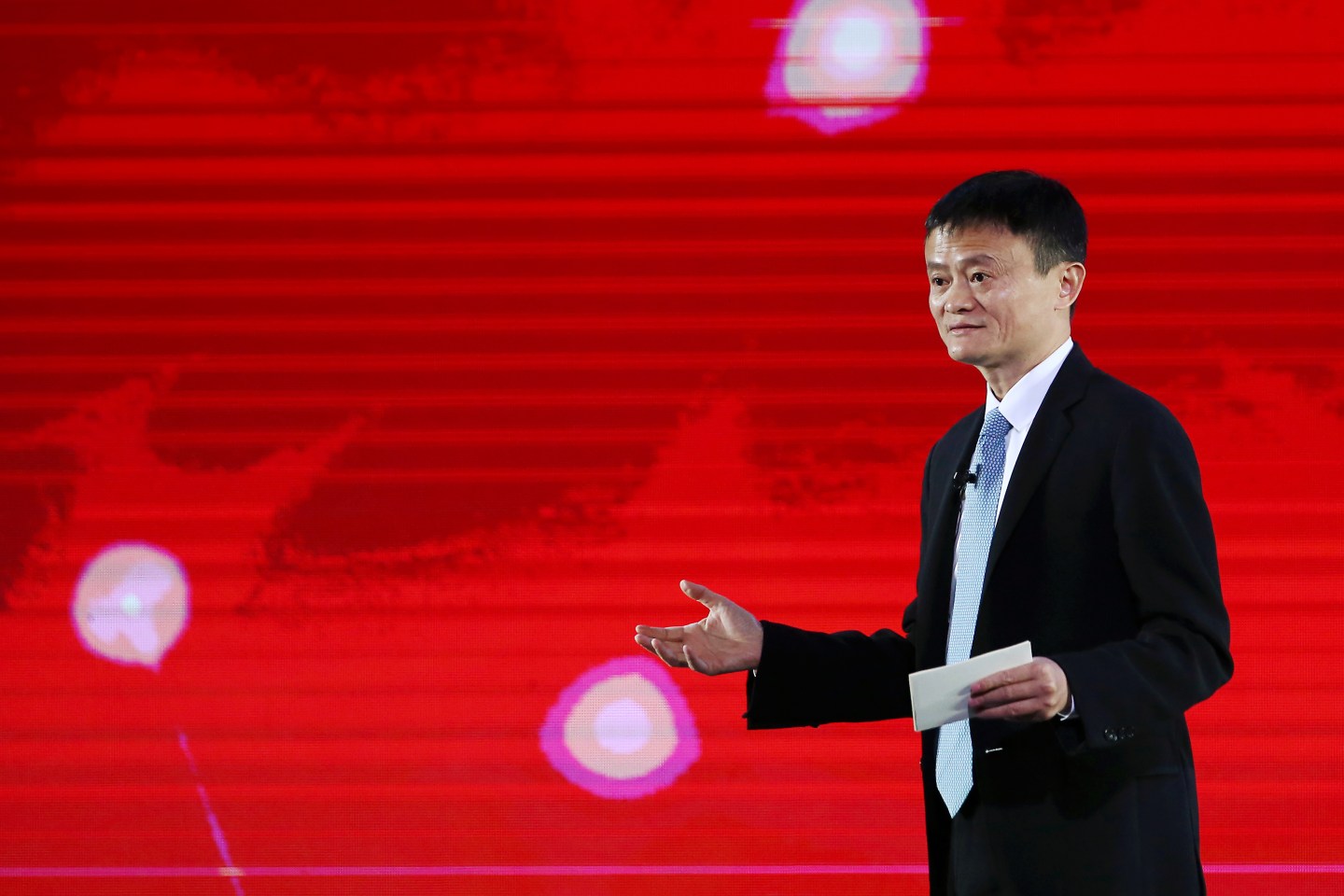 Chinese online food-delivery service company Ele.me has raised $1.25 billion from Alibaba Group Holding and its arm, Ant Financial Services Group, according to an Ele.me statement on its official Weibo microblog on Wednesday.

Ele.me, which roughly translates as ‘Hungry Now?’, is part of a trend in China for what is known as online-to-offline (O2O) services. These include taxi hailing and restaurant review apps that link smartphone users with offline businesses.

Alibaba did not have an immediate comment when contacted by Reuters.

Leading business weekly Caixin reported in December that Alibaba had agreed to invest $1.25 billion in the food-delivery firm for a 27.7% stake.