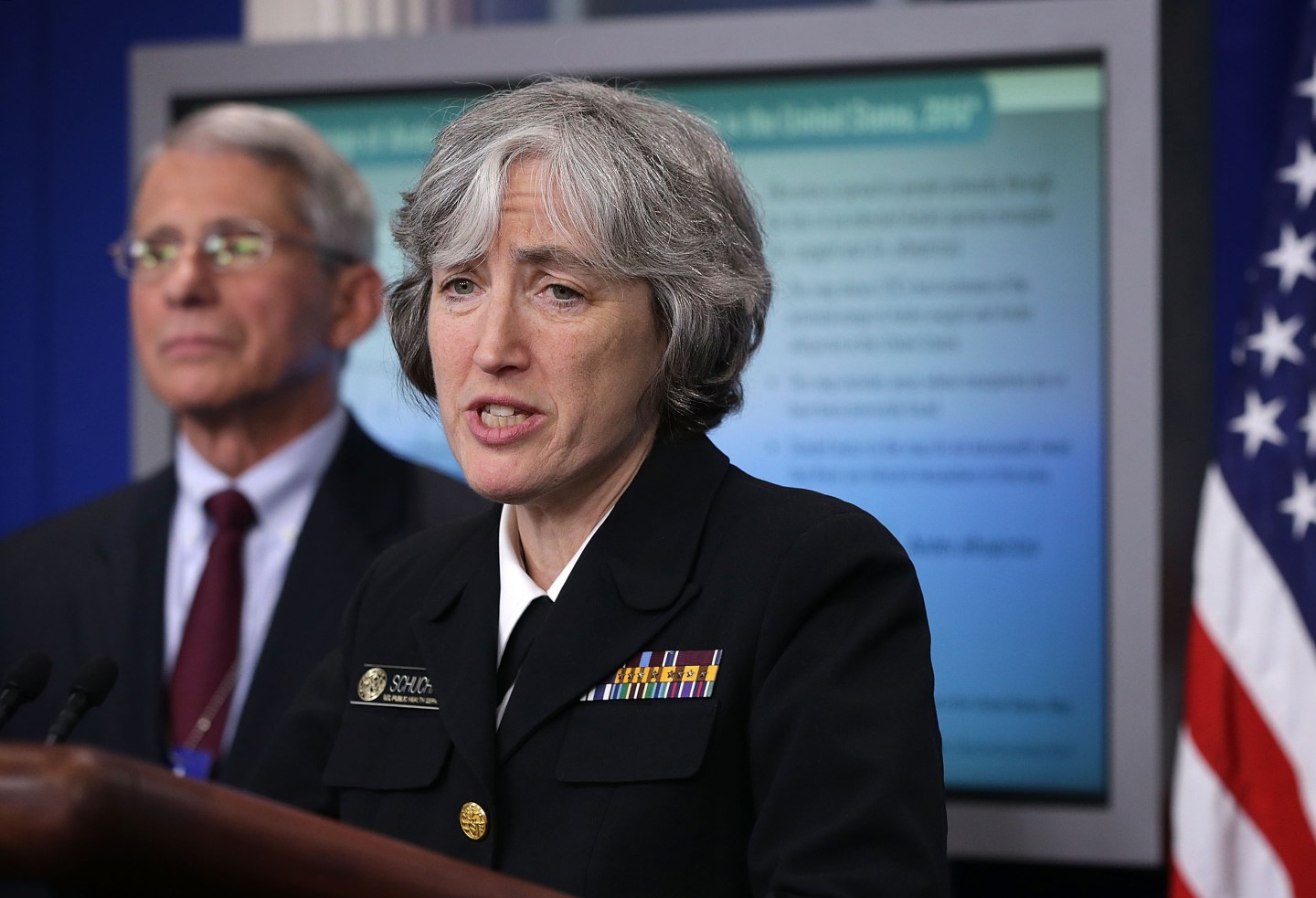 The situation surrounding the Zika virus appears more complex and difficult the more experts learn about it, federal health authorities reported on Monday.

During a White House press briefing, Dr. Anne Schuchat, Principal Deputy Director of the CDC told reporters, “Everything we look at with this virus seems to be a bit scarier than we initially thought.”

In the update, Schuchat said experts have learned that the virus is linked to a broader set of health problems beyond microcephaly — where babies are born with underdeveloped heads — including premature births and vision problems.

Health complications from Zika infection seem to be a risk for most of a woman’s pregnancy and not just her first trimester. The U.S. has also learned that the mosquito that transmits the virus, Aedes aegypti, is present in more states—current count is 30—than previously thought.

“We continue to be learning pretty much every day and most of what we’re learning is not reassuring,” says Schuchat. The White House has asked Congress for $1.9 billion to fight Zika.

Another health official at the briefing, Dr. Anthony Fauci, director of the National Institute of Allergy and Infectious Diseases, said the U.S. continues to conduct research on the virus and is working on vaccine development.

Schuchat added that authorities are especially concerned about Puerto Rico, where the virus is rapidly spreading. It’s estimated that there could be hundreds of thousands of cases in the U.S. territory.