United Likely to Revamp Board at Hedge Funds Request 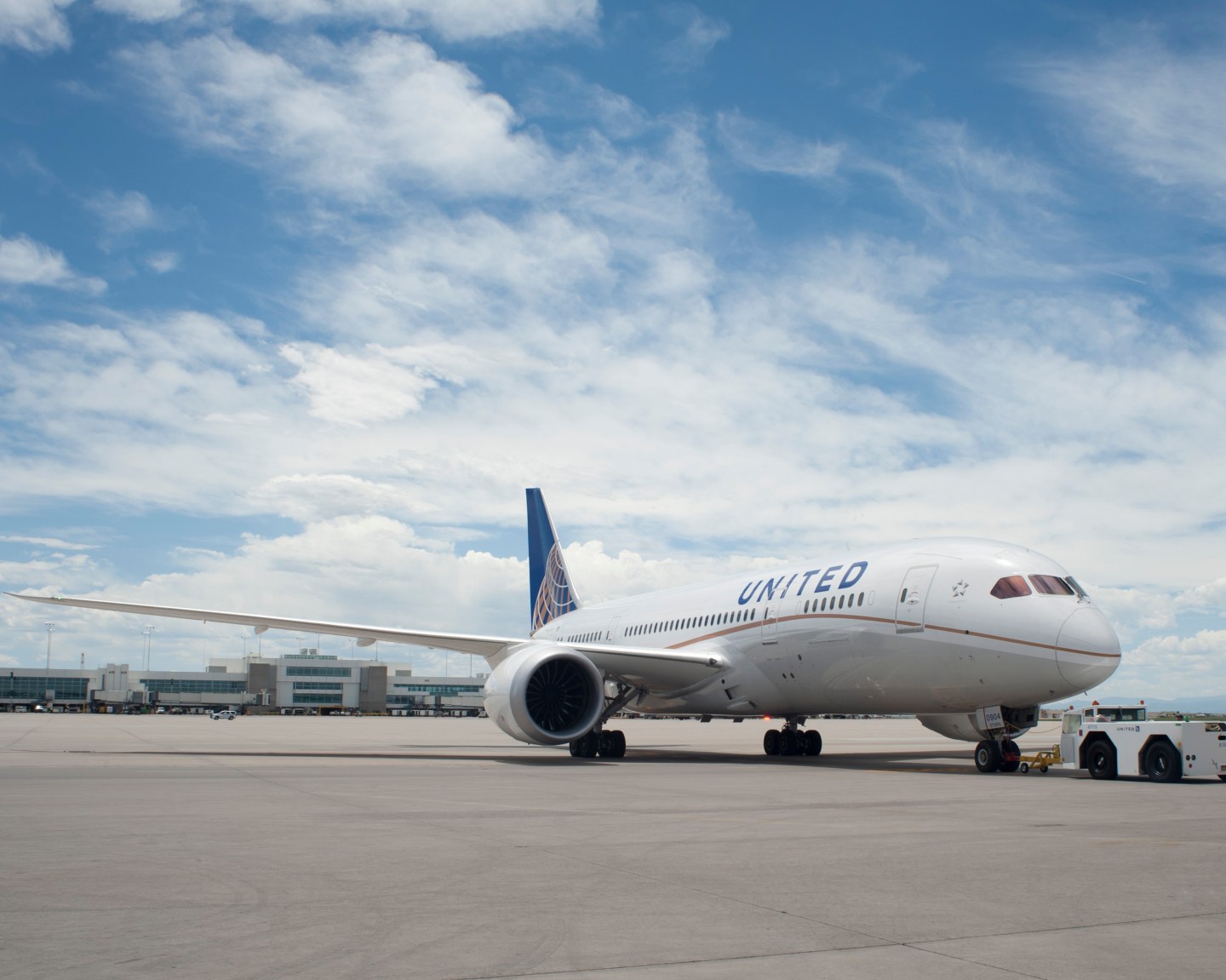 United Continental Holdings will likely comply with two hedge funds’ request and add directors to its board, including an independent chairman, CNBC reported on Monday.

The funds, which together own about 7% of the U.S. airline, launched a fight for control in March, proposing a slate of directors led by former Continental Airlines Chief Executive Gordon Bethune to shake up the board of the poorly performing airline.

Altimeter and PAR could not immediately be reached for comment.