Industrial Robot Sales Jumped in 2015 Thanks to Cars, China 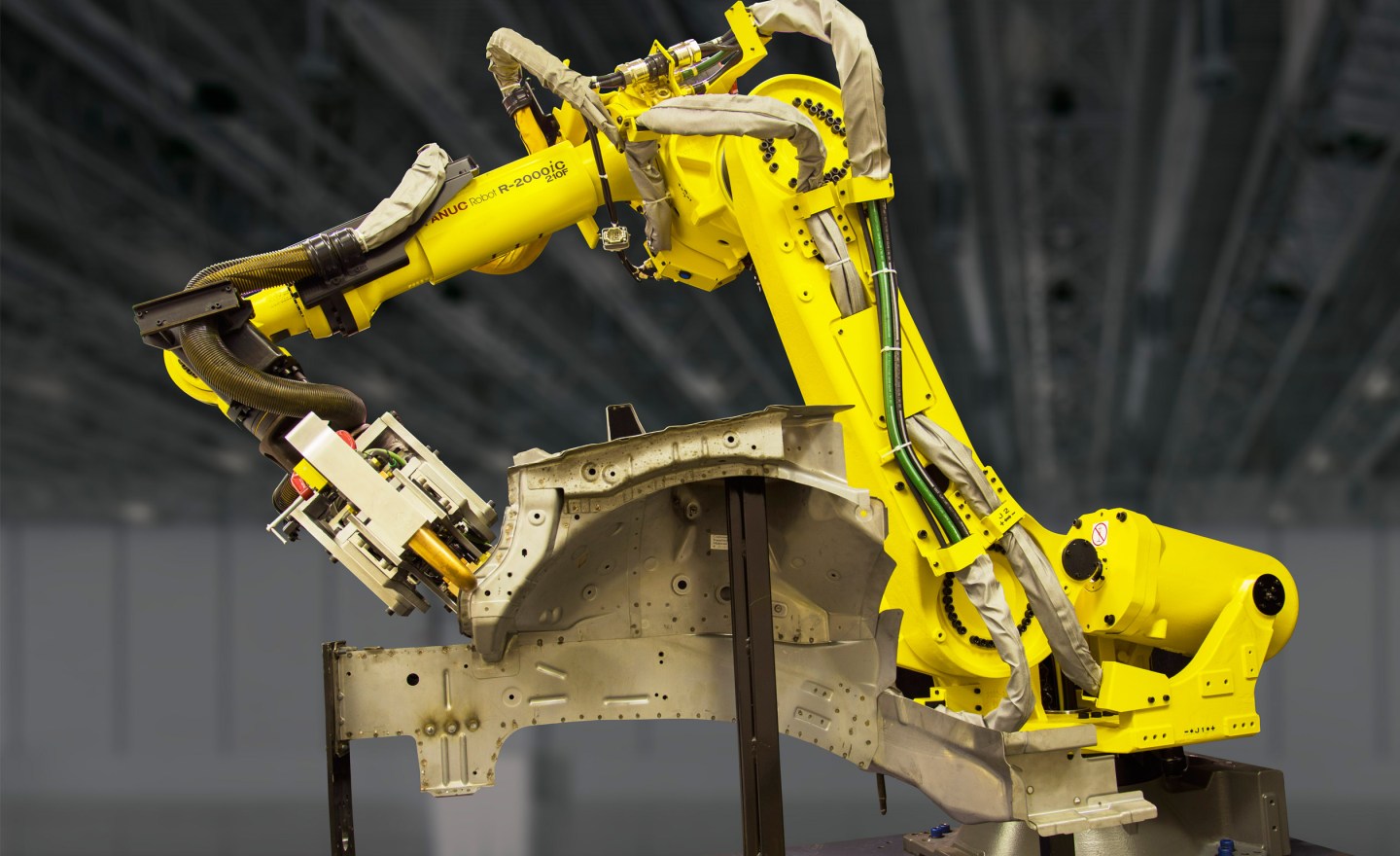 Global sales of industrial robots rose 8% in 2015, driven by demand from the automotive industry and China, the World Robotics Federation said on Tuesday.

Articulated robots—robots with rotary joints—were the most in demand. So-called cobots, which collaborate and work side by side with humans, are also gaining in popularity and are almost ready for routine use in industry.

The number of robots sold exceeded 240,000 for the first time. China cemented its position as the leading market with a rise of 16% to 66,000 units, although this was only half the growth of 30% that the federation had predicted.

The figure includes sales by local Chinese suppliers as well as international manufacturers such as Kuka, Fanuc, and ABB.