The One Thing You Need to Stop Doing at Networking Events 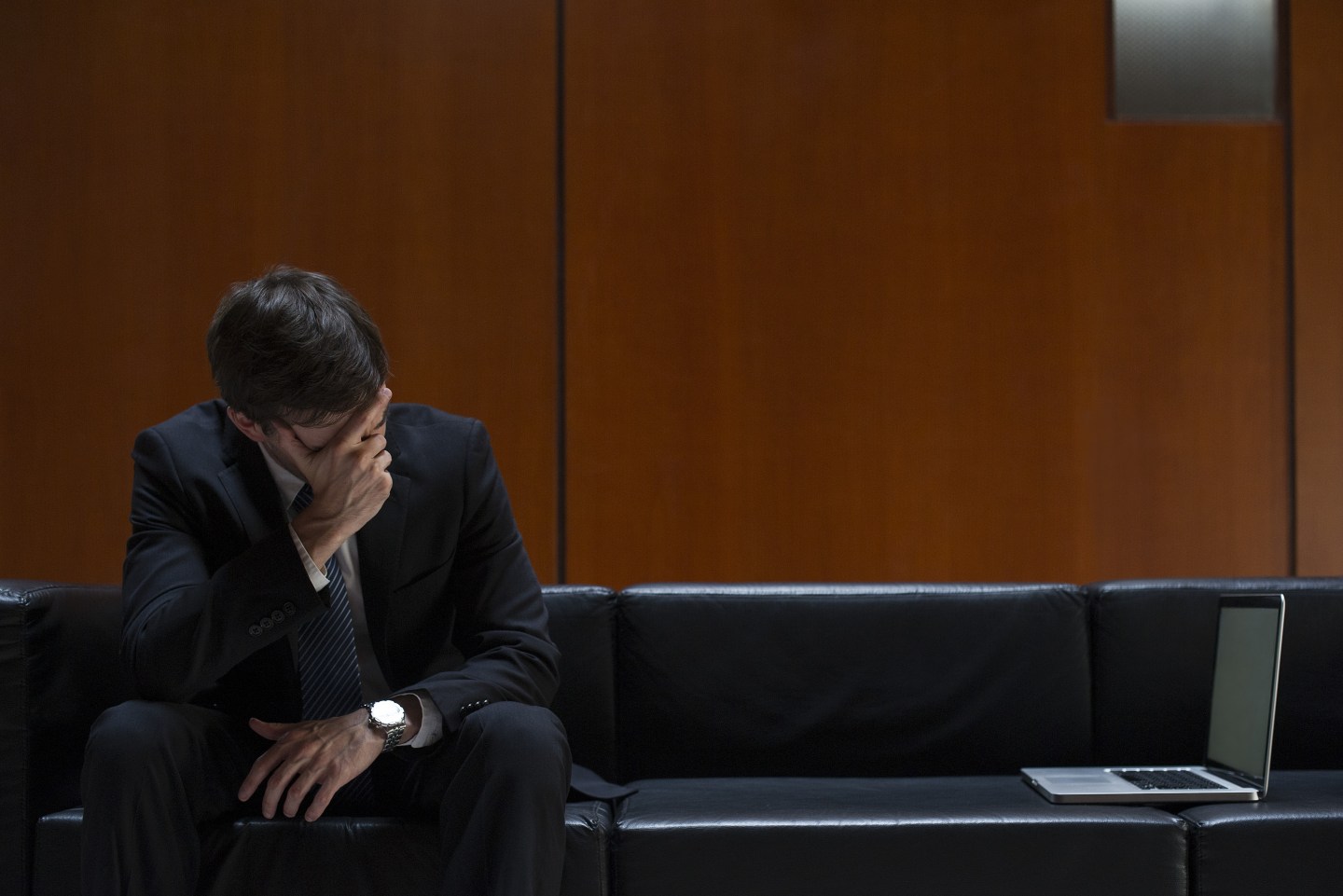 The Entrepreneur Insiders network is an online community where the most thoughtful and influential people in America’s startup scene contribute answers to timely questions about entrepreneurship and careers. Today’s answer to the question “What’s the best way to make fruitful connections?” is written by David Slayden, executive director of BDW.

There is tremendous value in having connections. And I do appreciate how fortunate I am to have an exceptional network of people to call on when I have questions, need insight, or want to make things happen. And though I’m no longer surprised when people remark that I “know everybody,” usually in the context of my role as executive director of BDW, I’m never sure how to react to it. After all, I’m an introvert—someone who cultivates quiet and solitude and thinks a good day out is five hours alone on a bike in the mountains.

So how did I get to know everybody?

In my experience—and probably yours—a typical networking event takes place in a large, noisy venue—with a bar, of course—and is full of people talking loud and fast, exchanging cards, and then moving along quickly to the next conversation. In such an environment, quantity seems destined to trump quality. It’s admittedly not a great scene, but is more often than not “the scene,” and will continue.

So how can you work with this scene rather than getting worked by it? Find out what doesn’t work for you and stop doing it. It’s about becoming and remaining genuine, which can be tough because it makes us feel vulnerable. Becoming genuine is an ongoing practice built on recognizing and ceasing to practice behaviors that are unproductive for you and your business. It’s a simple practice, but not an easy one.

Here’s a brief field guide of what not to do and how to feel better about yourself in the process:

Don’t talk when you can listen
This will probably feel counter-intuitive at first, particularly because of the widely accepted concept that networking is about putting ourselves out there. Listening is essentially a pull strategy, and learning to ask questions and cultivate an attitude of interest in the person you’re talking to will make you live in their memory much more effectively than talking about yourself.

Don’t try to control the conversation
Put away all of your talking points and stock phrases. Let the conversation go where it naturally goes rather than contriving ways to bring it back to that key point you intended to make. That key point out of context will deservedly come off as irrelevant (because it is) and out of nowhere. You can also adopt a personal rule to stick to answering questions rather than delivering monologues.

Stop selling
All successful businesspeople are good at sales. They (and you) can smell a canned pitch a mile away. So don’t do it. This doesn’t mean that you can’t talk about your business to people, which would likely come off as false self-modesty. But when you do talk about your business, talk like a human who is talking to another human—and not a customer. It’s a good opportunity to express the heart and soul of your business, and that “why” is the emotional truth that will be remembered.

Don’t complain
This is not an admonition to lock into a mindset of eternal sunshine, but a reminder to understand and remember that nobody likes a whiner. Whining is essentially a practice of blaming others or conditions for our failures. Be realistic but not fatalistic. Everyone in business understands that business can be hard, of course, but it’s one thing to acknowledge this truth and work with it and quite another to complain about it.

Don’t kiss ass
We’ve all done this, and I think that most of us can agree that it doesn’t work for either party. It makes us feel funky and tells the other person that we are fundamentally insincere.

Networking is fundamentally about establishing and developing lasting functional relationships. It will pay you to remember that all good relationships are based in being and remaining genuine.