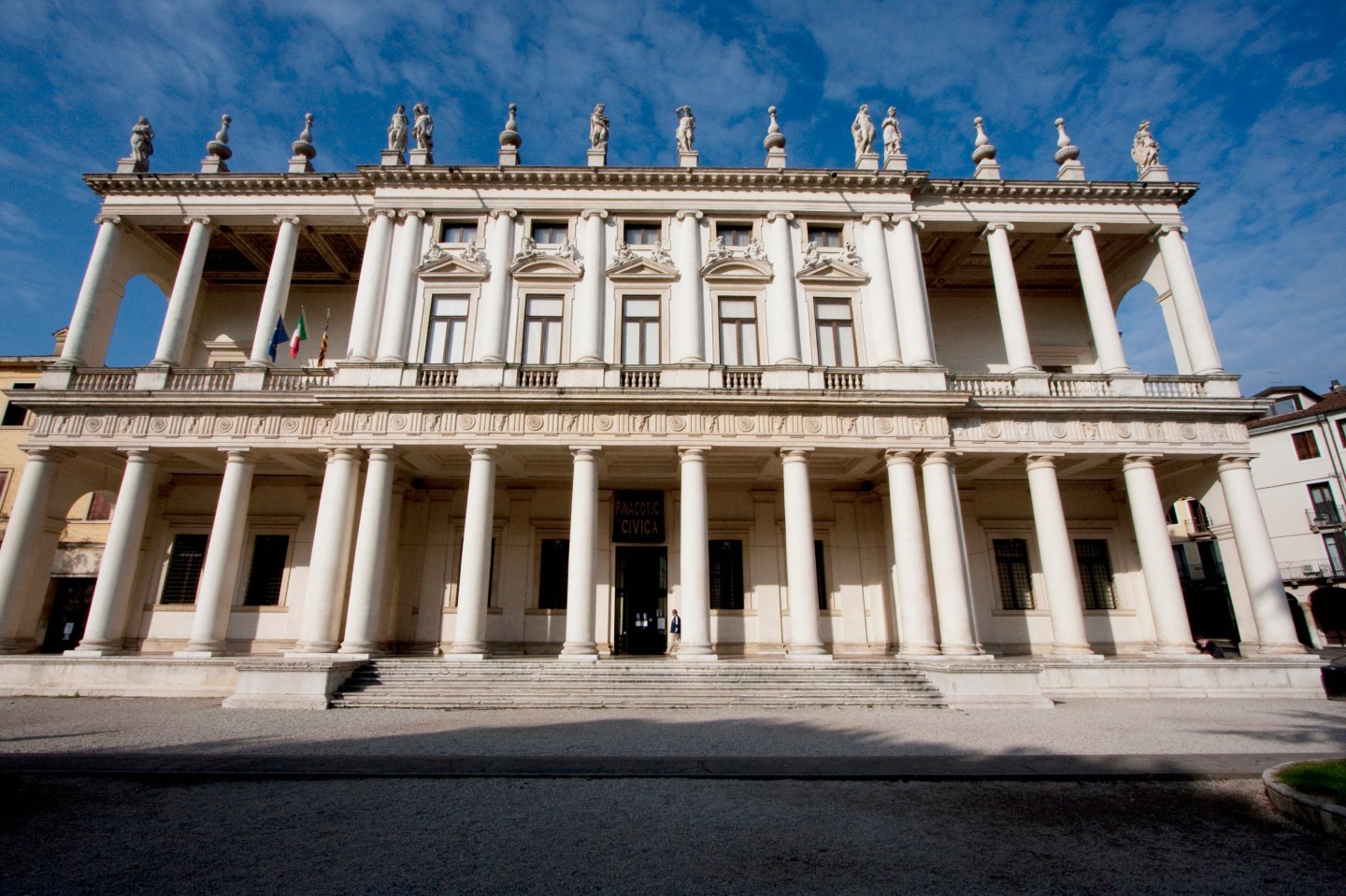 The sight of Italy’s two strongest banks at the bottom of the Milan Index’s performance table Tuesday tells you all you need to know about Italy’s new €5 billion ($5.7 billion) fund to stabilize its financial system.

Dress it up in fine language about financial stability, first steps in the right direction towards consolidation, give it a name that conveys a misleading impression of limitless strength, but the fact remains: Prime Minister Matteo Renzi is forcing healthy banks to prop up unhealthy ones. And as if the principle weren’t dismaying enough, he’s going about it with a lack of detail, transparency and accountability that makes one truly fearful for the future.

Italy’s banks have almost surpassed Greece’s public finances as the greatest fault line in the Eurozone. The stench of bad debts—the system holds over $410 billion of non-performing loans—is enough to deter most private-sector investors. The complex ownership and politically-tangled governance of the smaller institutes makes consolidation through mergers almost impossibly difficult, and a debt-laden government has neither the fiscal space nor the freedom under E.U. competition rules to inject enough capital to allow a fresh start.

It follows that what the government, banks, insurers, and asset management industry thrashed out last night in a meeting advertised as creating a “Last Resort” bailout fund was, at best, a short-term fix, in which the state mobilizes enough money to avert disaster at the worst problem banks, without falling foul of E.U. state aid rules.

Ostensibly, what happened was that a private sector asset manager called Quaestio raised an unspecified (naturally) amount for a fund named Atlas that will invest in a series of share issues and other actions aiming at restoring the capital levels of the problem banks. Quaestio isn’t saying who is investing in its fund, but at least some of it is coming from the state-owned lender Cassa Depositi i Prestiti.

The most pressing of these is the initial public offering of Banco Popolare di Vicenza, a mid-sized lender in the hinterland of Venice. BPdV had failed the 2014 stress test that the European Central Bank conducted before assuming responsibility for supervising the Eurozone’s biggest lenders. BPdV was to become a shining example of how the sector would tackle its chronic problems under a new and more vigorous supervisory regime. It demutualized earlier this year, with a view to attracting new, outside owners.

The trouble is, no one dared to take on the risk. That left Unicredit (UNCFF), Italy’s largest bank by assets and the IPO’s underwriter, potentially sitting on an unsellable majority stake in the bank that would have forced it to consolidate the chamber of horrors that is BPdV’s balance sheet: that would have undone all the work that it had done to get its own capital ratio back to something respectable (it was a risk-adjusted 10.9% at the end of last year—acceptable but nothing to brag about).

In all probability, Atlas will now become the anchor investor of the BPdV IPO. But this is not a strategy. This is, as Francesco Galietti of consultants PolicySonar says, simply a tactic that buys Renzi a bit more time.

But time to do what? In a free market, the answer would be ‘creative destruction’. The European Union’s new Directive on Bank Resolution and Recovery, which came into force at the start of this year, creates the legal framework for just that, allowing regulators to ‘bail in’ shareholders and creditors, even senior ones, and sparing taxpayers the pain of any more bailouts. But when Renzi and the Bank of Italy tested the new regime on four small provincial lenders last year, the scandal was so big that they quickly thought better of it (just like their Portuguese counterparts).

The latest noises from the Bank of Italy, like last night’s meeting, make it clear how little appetite there is now for experiments in Rome. In a speech last week, Salvatore Rossi, the BoI’s deputy governor, warned against the “rigid and mechanical” application of the new rules.

“It is like treating banks as all other businesses, such as a supermarket or an advertising agency; and not like companies that, while competing with each other, rely on the confidence of savers, that is an impalpable and volatile public good, the loss of which may threaten the stability of the entire financial system, thus of the entire economy,” Rossi said.

In other words: eight years after Lehman and six after the Greek bailout, if we let one bank fail, we still can’t guarantee that the whole system won’t collapse.

Atlas, you may remember, was the titan of Greek mythology who held the heavens on his shoulders. A better name might have been O’Reilly, the cowboy builder who ‘fixed’ John Cleese’s kitchen door in Fawlty Towers. Either way, the classical Atlas would think twice before swapping his old job for this one.