These Are the 20 Highest Paying Jobs for Women 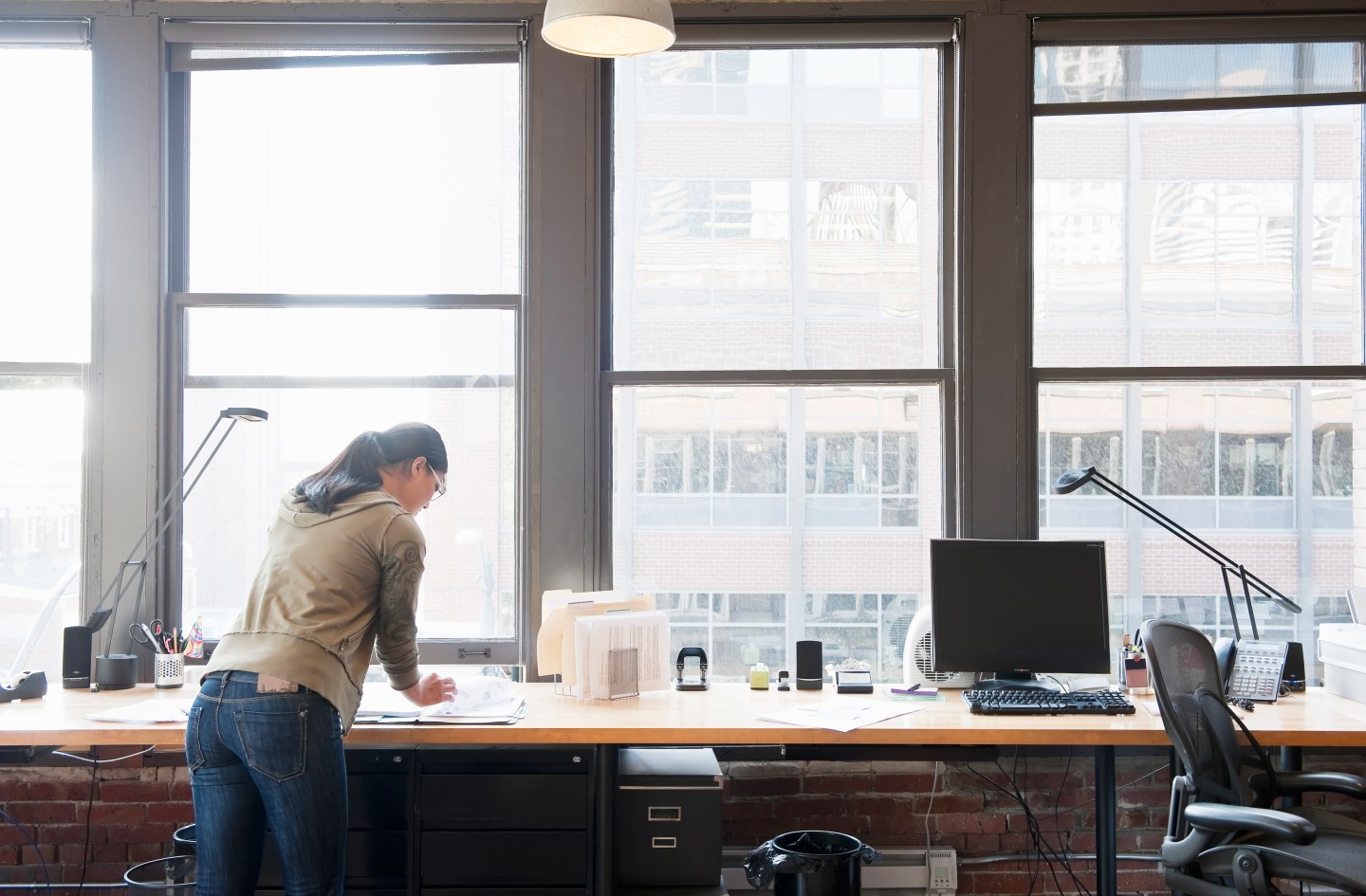 This piece originally appeared on Money.com

It’s Equal Pay Day, the symbolic point in the year that marks how long the average women has to work in the new year to catch up to the average man’s earnings from the previous year—given that women make 78 cents for every dollar a man makes in the U.S.

So how can we beat the wage gap? Some companies, including Salesforce and Buffer, are taking it upon themselves to evaluate how (and how much) they’re paying employees, and are committed to bridging the gap from within, one employee at a time. Other experts think it’s less about what employers can do, and more important for women to take it upon themselves to ask for more (and hope they don’t get penalized for being “too aggressive”). Still others suggest a radical rethinking of how compensation works across all companies.

As we wait for the structural issues to play out, what better way to wage war against the wage gap than by making a lot of money? As Beyoncé reminds us, the best revenge (against deeply ingrained gender discrimination) is your paper.

These are the 20 best-paying professions for women right now: