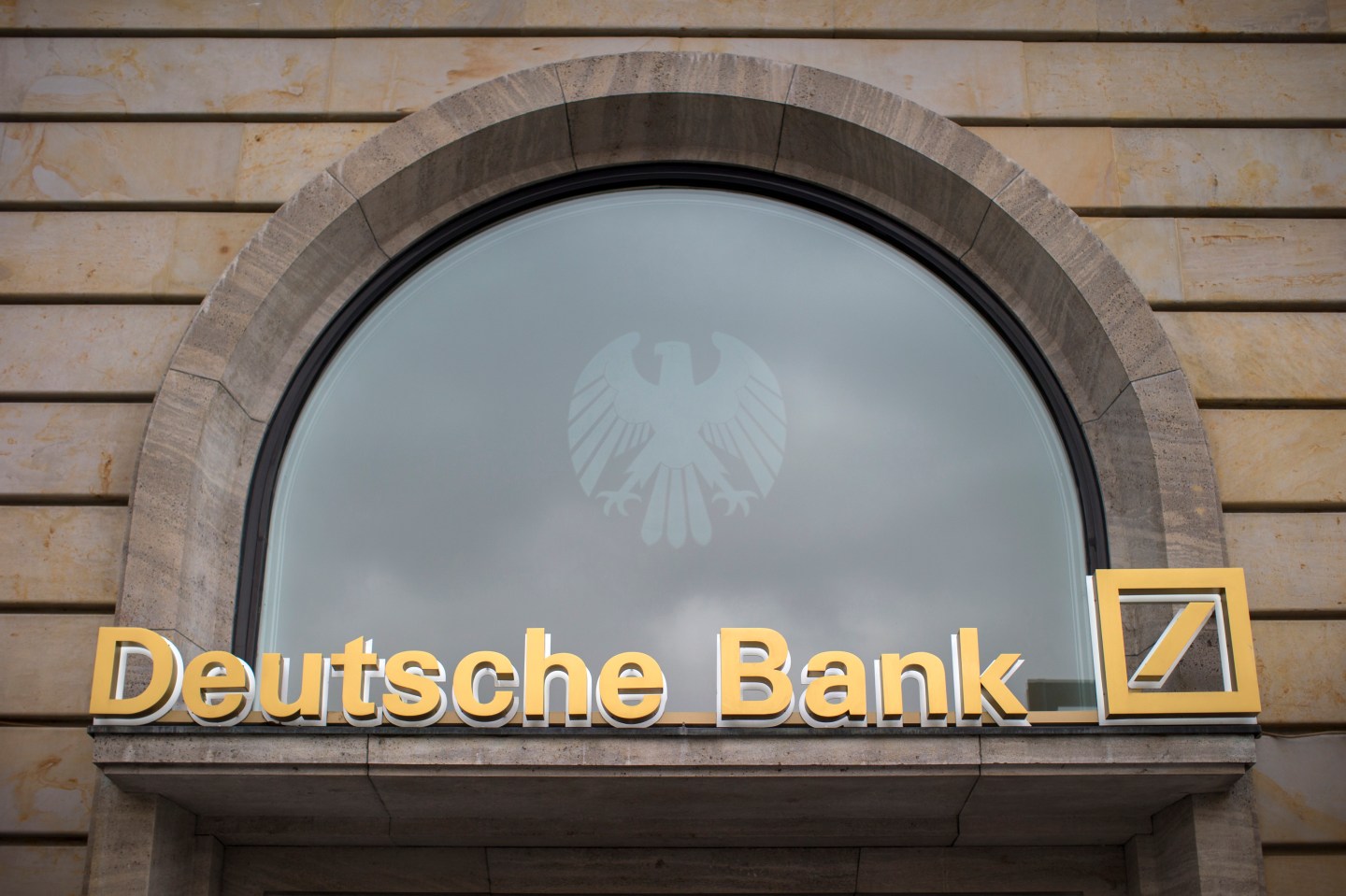 Deutsche Bank (DB) is freezing plans to bring more than 200 jobs to North Carolina as a part of growing corporate resistance to a controversial law in the state.

Last month, North Carolina’s Republican Governor, Pat McCrory, signed into law a measure that requires people to use bathrooms that correspond to the sex on their birth certificates—a move that many say discriminates against transgender people. The public outcry has been broad: New York Governor Andrew Cuomo declared a ban on non-essential state travel to North Carolina, and Bruce Springsteen cancelled a show there earlier this month.

Deutsche Bank’s reaction to the law comes in the form of denying 250 additional jobs to Cary, N.C. where it already employs 900 people.

“We take our commitment to building inclusive work environments seriously,” co-CEO John Cryan said in a statement. “We’re proud of our operations and employees in Cary and regret that as a result of this legislation we are unwilling to include North Carolina in our U.S. expansion plans for now. We very much hope that we can re-visit our plans to grow this location in the near future.”

PayPal Holdings has also responded to the new law by freezing a planned expansion in the state. Earlier in April, PayPal CEO Dan Schulman said that the law “violates the values and principles that are at the core of PayPal’s mission and culture” and the company would no longer move forward with its plans to open a new global operations center in Charlotte, according to the Wall Street Journal.

Fortune has reached out to Gov. McCrory’s office and will update this story if it responds.