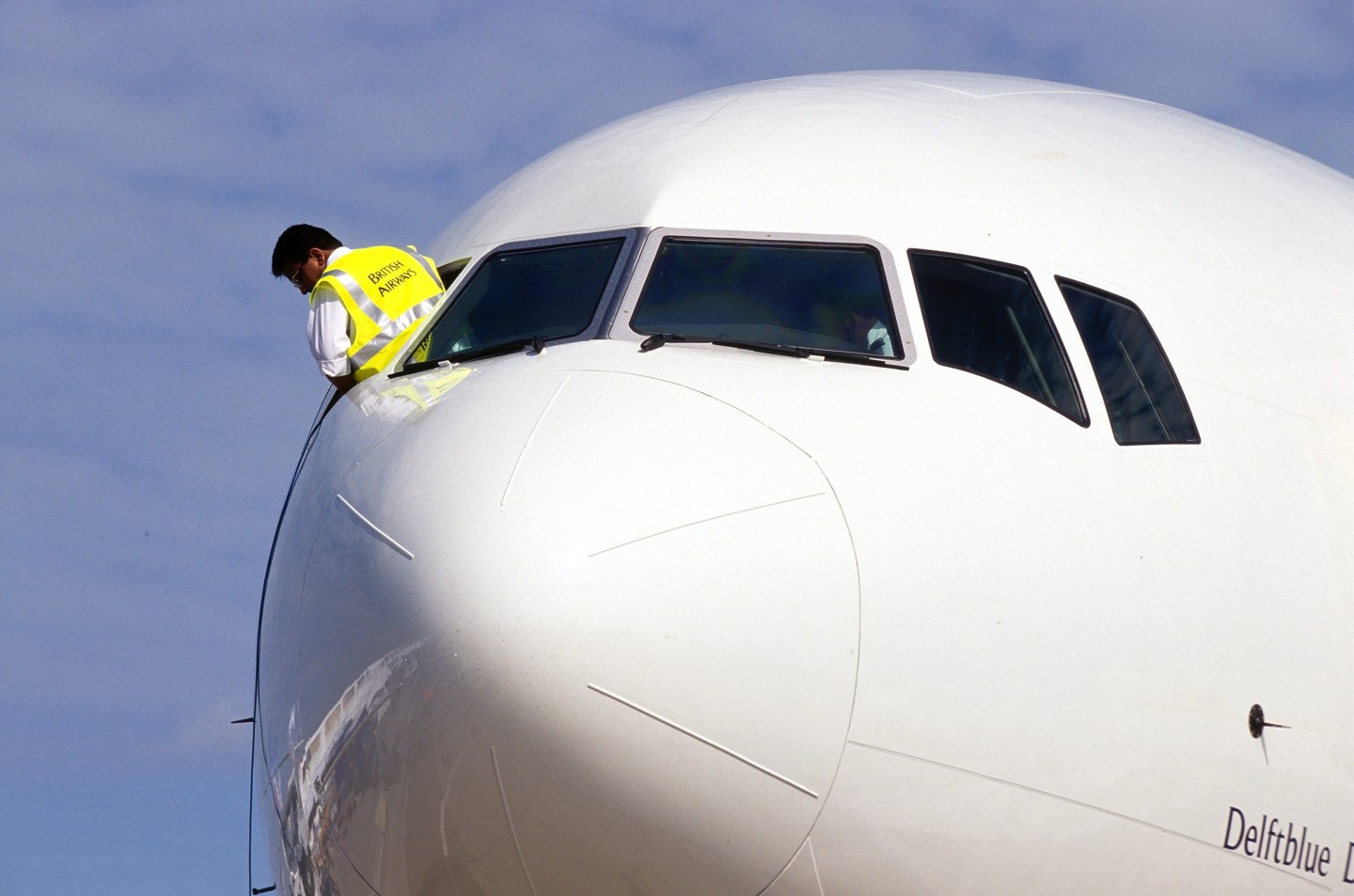 A delegation from Boeing has visited Iran to discuss sales of jetliners, the secretary of Iran’s Aviation Companies Association said on Monday, as the U.S. planemaker seeks to ensure its European rival Airbus does not steal a march in Iran.

Airbus agreed in January to sell Iran 118 planes worth about $27 billion at list prices after crippling international sanctions against Iran were lifted in return for Tehran curbing its nuclear program under a deal with major powers.

The United States gave Boeing (BA) a license in February to hold talks with airlines in Iran, but said it would need additional approval to make sales as Iran remains subject to a number of U.S. restrictions.

“A representative from Boeing held discussions with the airline of the Islamic Republic and other Iranian airlines for two days,” Maghsoud Asadi Samani was quoted as saying by the state news agency IRNA.

He said Boeing had proposed to sell its 737, 777 and 787 models and had promised after-sales support.

He said there were currently 60 Boeings in service in Iran, comprising about 32% of the active fleet.

Many of the Western-built airliners in Iran date from the 1970s and 1980s.