US Navy Officer Charged With Spying, Possibly for China and Taiwan 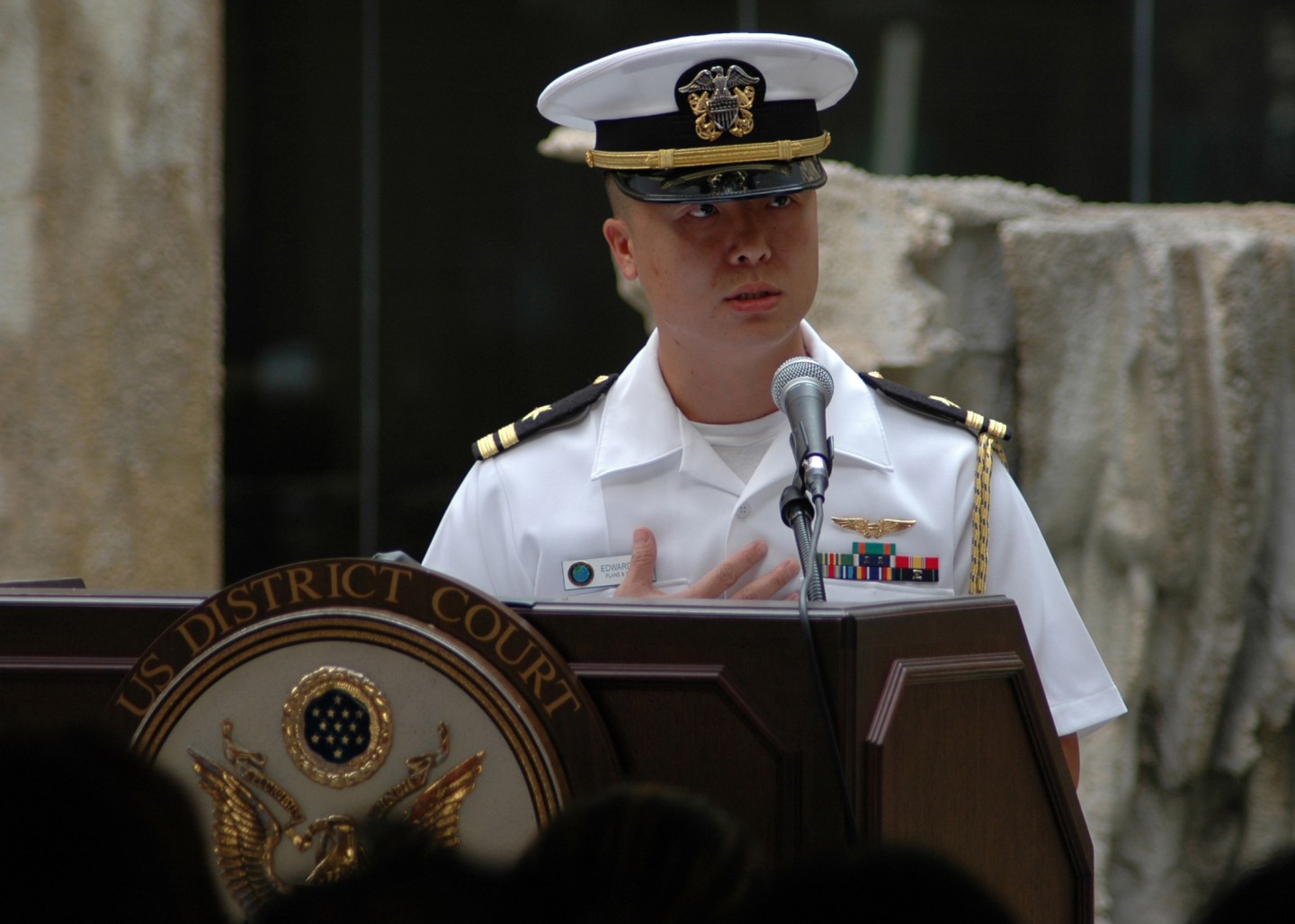 The official, speaking on condition of anonymity, identified the suspect as Lieutenant Commander Edward Lin, who was born in Taiwan and later became a naturalized U.S. citizen, according a Navy profile article written about him in 2008.

A redacted Navy charge sheet said the suspect was assigned to the headquarters for the Navy’s Patrol and Reconnaissance Group, which oversees intelligence collection activities.

The charge sheet redacted out the name of the suspect and the Navy declined to provide details on his identity.

It accused him twice of communicating secret information and three times of attempting to do so to a representative of a foreign government “with intent or reason to believe it would be used to the advantage of a foreign nation.”

The document did not identify what foreign country or countries were involved.

The U.S. official said both China and Taiwan were possible but stressed the investigation was still ongoing.

The suspect was also accused of engaging in prostitution and adultery. He has been held in pre-trial confinement for the past eight months or so, the official added.

The U.S. Navy profiled Lin in a 2008 article that focused on his naturalization to the United States, saying his family left Taiwan when he was 14 and stopping in different countries before coming to America.

“I always dreamt about coming to America, the ‘promised land,'” he said. “I grew up believing that all the roads in America lead to Disneyland.”

The Navy’s article can be seen here.

China’s Foreign and Defence Ministries did not immediately respond to a request for comment.

Taiwan’s Defense Ministry said it had no information on the case. Taiwan’s Foreign Ministry declined to comment. (Reporting by Phil Stewart, additional reporting by Ben Blanchard in Beijing and J.R. Wu in Taipei; Editing by Michael Perry)