This Man’s Starbucks Order Came With a Diabetes Joke 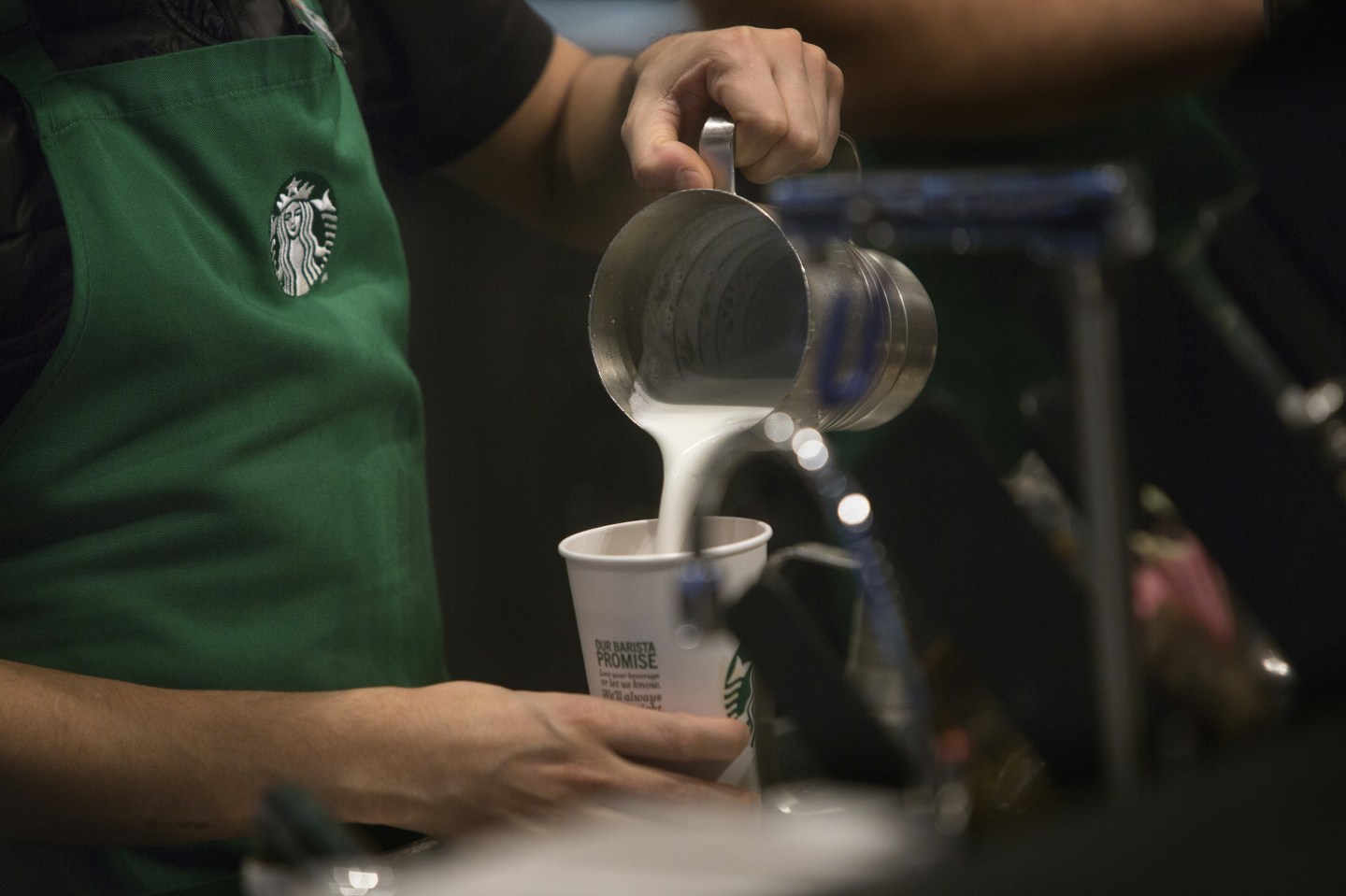 One Starbucks (SBUX) customer got more than a caffeine boost from his morning cup of coffee.

When the Florida patron received his order, he noticed a comment on the cup that read, “Diabetes here I come,” Action News Jax reports. Offended by the joke, the customer wrote his own note on the cup saying, “2 of my sisters have diabetes, so… not funny,” and then sent a picture to the Jacksonville news station via Facebook.

I spoke w/ a @Starbucks spokesperson and they told me they're working with the customer who had a poor experience. pic.twitter.com/V7ddsIqwT8

“It definitely struck a nerve, and I didn’t just want to let it go,” the customer told Actions News Jax in explaining his decision to send them the picture. “That first word just automatically brought the picture of both sisters in my head, and I was taken aback.” He says that the two of them suffer from type 1 diabetes.

The customer, who remains unnamed, ordered a grande White Chocolate Mocha. The 16 ounce drink contains 470 calories and 59 grams of sugar, 21.5 grams more than the maximum suggested daily amount. A Starbucks spokesperson told Fortune that the barista meant no offense, but rather believed to have had a friendly relationship with the customer when writing the misguided joke.

“We strive to provide an inclusive and positive experience for our customers, and we’re disappointed to learn of this incident,” Starbucks said. “We are working directly with the customer to apologize for his experience, and with our partners [employees] to ensure this does not happen again.”