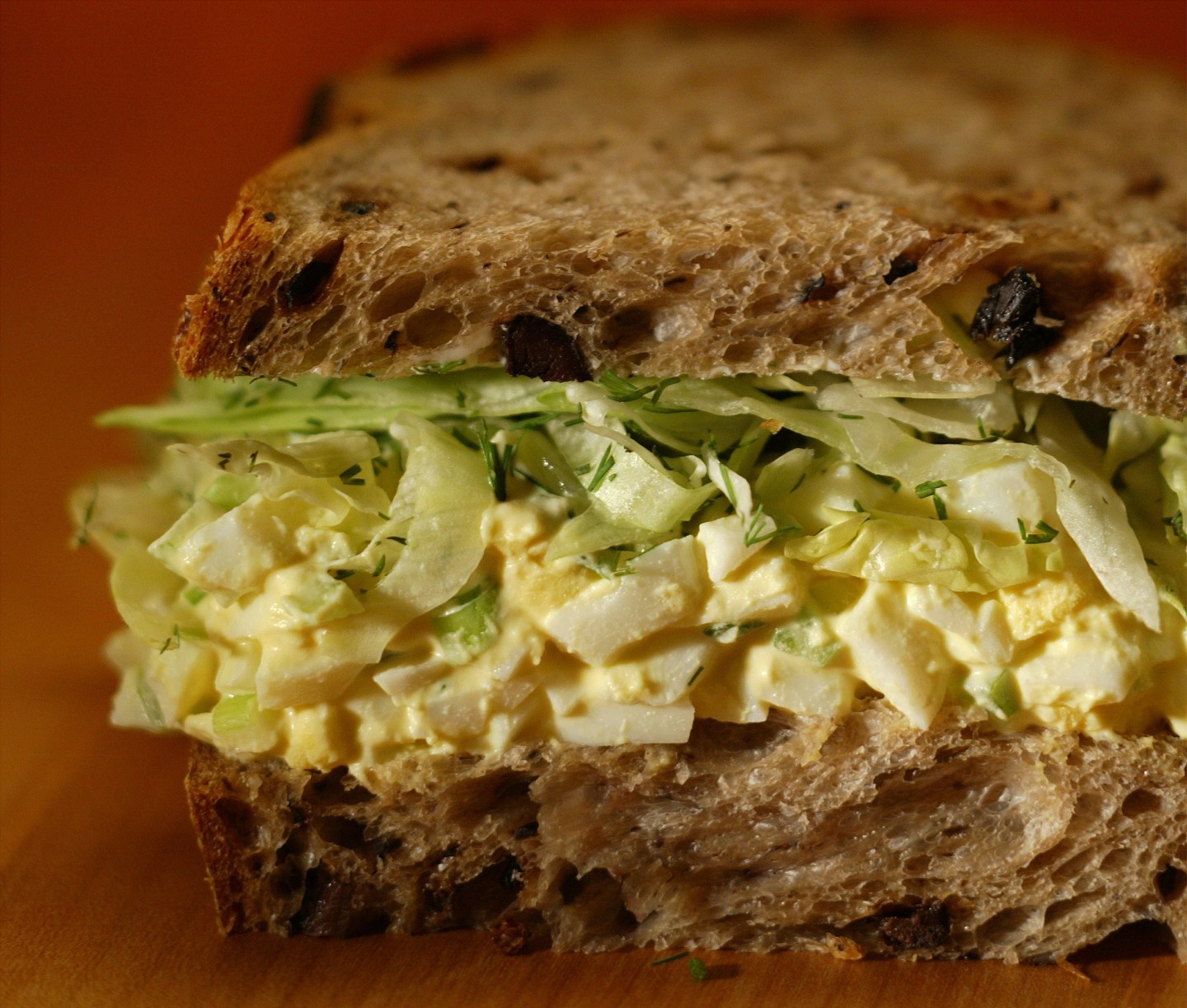 The company stated in a press release that one of its ingredient suppliers has notified them that the listeria monocytogenes bacteria could be present in onions that they recently purchased. The onions were used to prepare different variations of potato salad, tuna salad, egg salad and macaroni salad.

The bacteria can be especially dangerous for children, the elderly, people with weakened immune systems, and pregnant women. The company hasn’t received any reports of illnesses.

Though Reser’s may not be a popular brand, the company’s various salads were sold under different names as well, including Walmart (WMT), Safeway (SWY), Savemart, Sysco (SYY), and Stonemill Kitchens. The listeria recall affects 19 separate products, intended for both retail and foodservice (commercial use). Use by dates range from April 27 to May 10, 2016, and are followed by a stamped “#10.” You can find the full list of affected products here.

The products were distributed between March 22 and April 10 to 29 U.S. states and British Columbia. Consumers who have already purchased the contaminated items can return them to the store for a refund.

Reser’s spokesperson Danielle Katcher told Fortune that this has been categorized as a Class I recall, which is defined by the FDA as “a situation in which there is a reasonable probability that the use of or exposure to a violative product will cause serious adverse health consequences or death.” Katcher added that “the supplier has assumed responsibility for the issue and we are no longer using onions from this source.”