President Obama Will Talk About the Economy With Janet Yellen Today 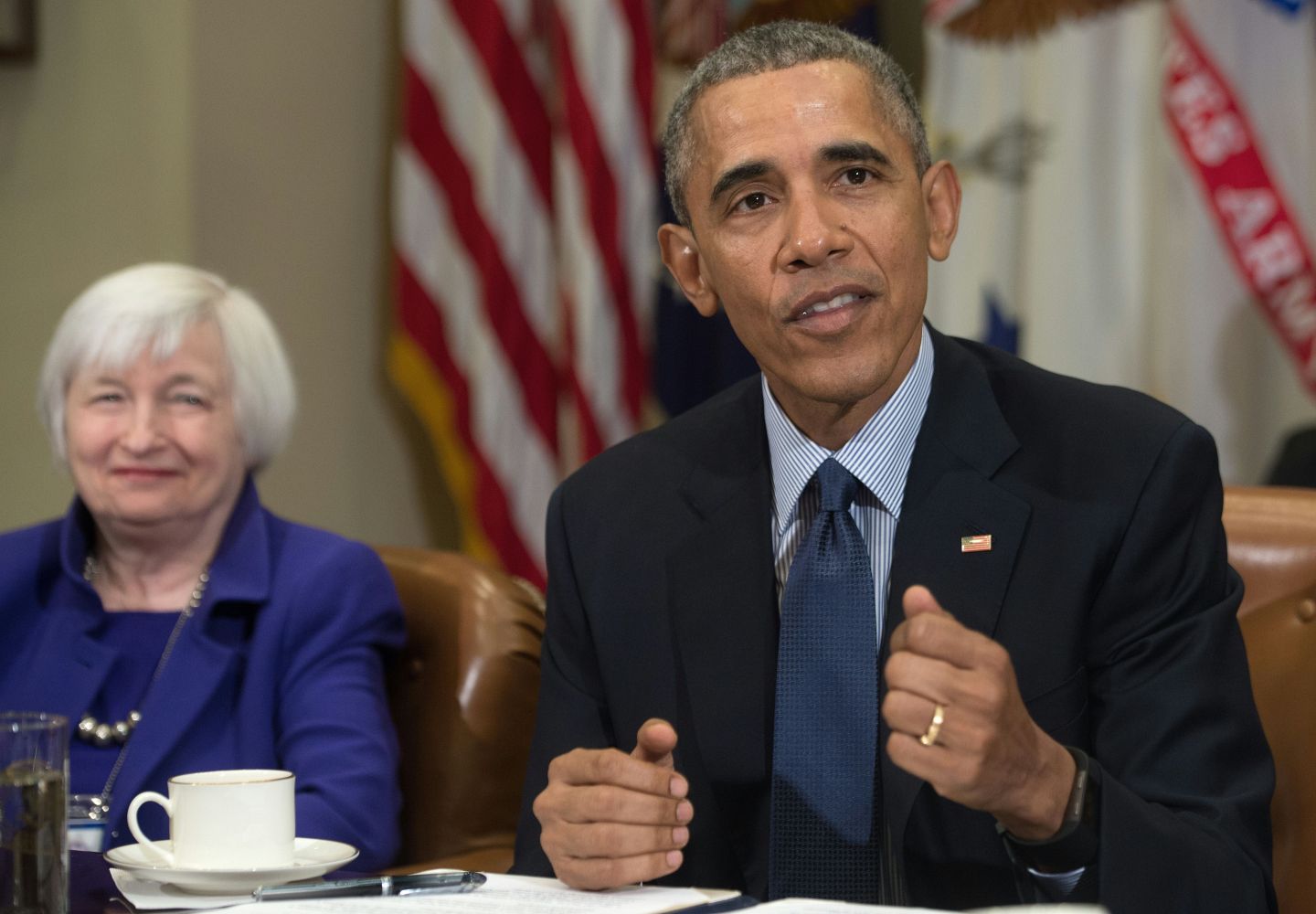 Obama has presided over a steady economic and jobs recovery since the 2008 financial crisis and is nearing the end of his term in office.

The Fed has signaled it will exercise caution on interest rate increases because of concerns over the global economy, after implementing its first rate rise in almost a decade in December.

“In the afternoon, the president will meet with Federal Reserve Chair Janet Yellen to discuss the state of the American and global economy, Wall Street reform, and the long-term economic outlook; the vice president will also attend,” the statement said.