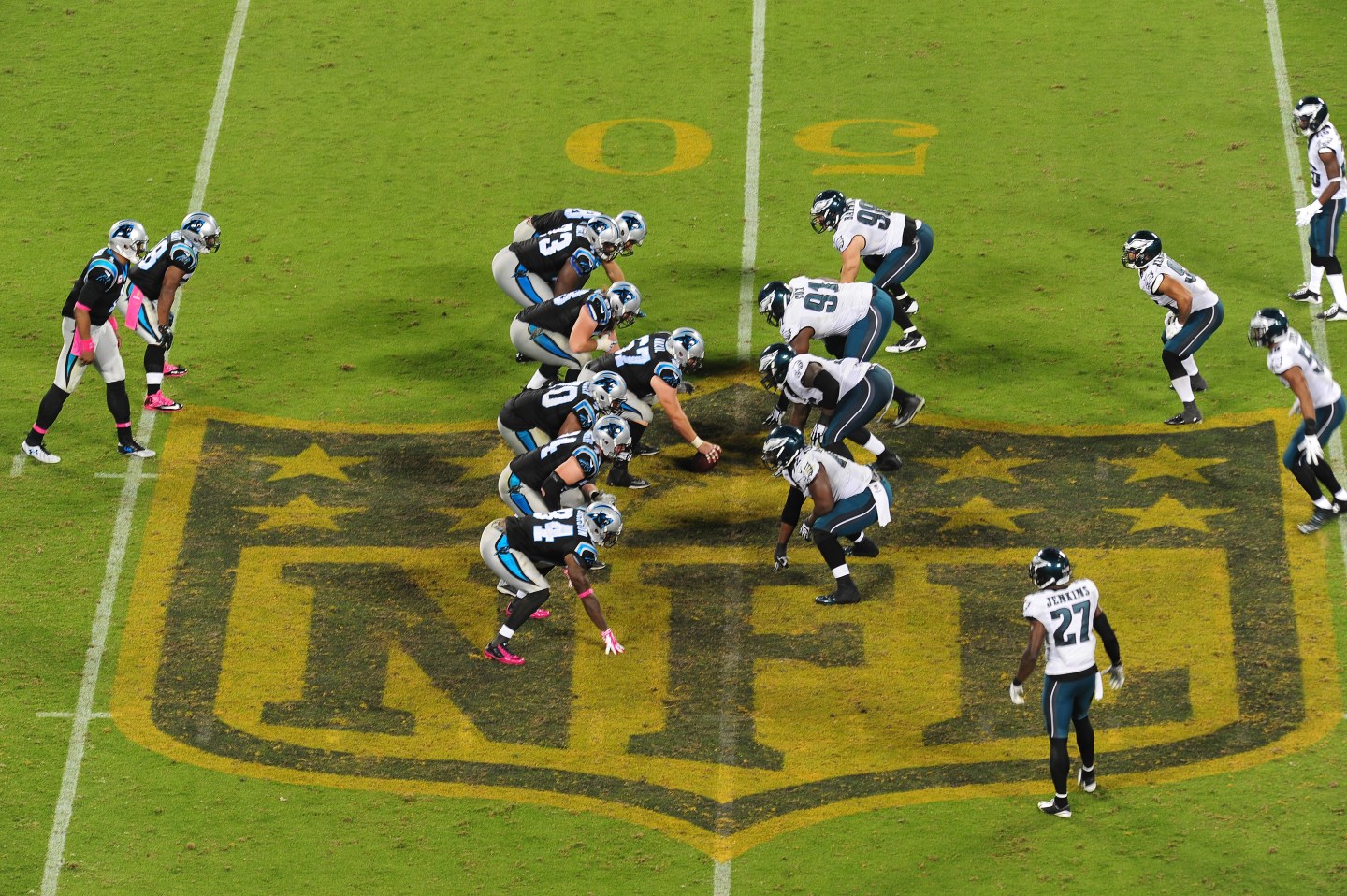 The National Football League has decided against live streaming its three London games next season, choosing instead to focus on streaming its Thursday night games on Twitter, a spokesman told Reuters.

The league has been experimenting with live streaming games as more consumers are watching shows online and canceling their cable subscriptions. Last year, the NFL partnered with Yahoo to live stream a London game as part of an effort to gain more international viewers.

Last week, the league announced that it had chosen Twitter as its exclusive partner for streaming its Thursday night games. As part of that deal, the league has decided against live streaming the London games for the upcoming season, the NFL spokesman said.

“When we discussed potential streaming packages with interested parties, there were many options on the table, including the London games,” the NFL spokesman wrote in an email statement to Reuters. “Ultimately the package we agreed on with Twitter involved ten of our Thursday night games which we felt was the best option at that point.”

Twitter’s more than 800 million users, as well as non-registered users, will be able to stream the Thursday games live for free. Neither Twitter nor the NFL revealed the value of their deal but the tech website Re/code said it was less than $10 million.

The league, which had an estimated annual revenue of $12 billion last year, did not rule out live streaming London games in the future.

“We’ll continue to evaluate options to put our games on digital platforms, making them as widely accessible to fans around the world as possible,” the spokesman wrote.

Given the NFL’s interest in expanding its international reach, it is likely the league ultimately will live stream those games in coming years, said Marc Ganis, president of Chicago-based consulting firm Sports Corp, who has worked closely with the NFL.

“The NFL was happy with the game on Yahoo last year and about one-third of that audience was international,” Ganis said. “There is an international market for these games.”