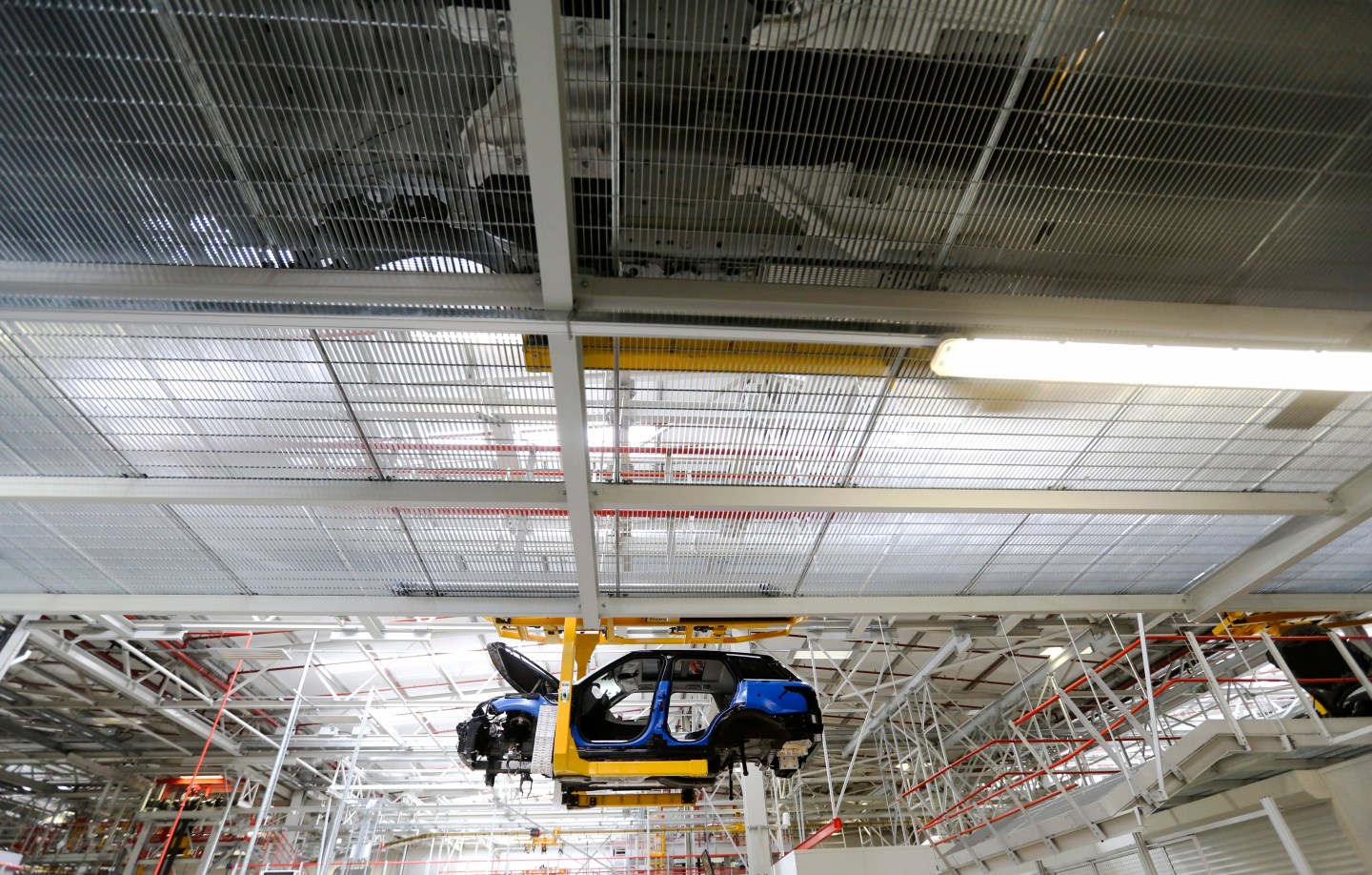 Jaguar Land Rover (JLR) launched a technology business on Monday which aims to create apps for services such as car-sharing, the latest automaker to explore ways of tapping demand for cheaper and greener ways of making short journeys.

The InMotion venture will begin testing products including car-sharing in North America, Europe and Asia from next month before broader testing by the public.

Automakers are trying to appeal to younger consumers in major global cities who are less likely to buy a car and have been attracted by new services such as car club Zipcar and ride-service Uber.

“With the development of new apps and on-demand services, InMotion provides us with an opportunity to provide engaging and invaluable experiences to both new and existing customers globally,” Group Strategy Director Adrian Hallmark said.

A number of automakers have sought to tap into demand for short-term car use including BMW, which operates its DriveNow car club in a number of cities, and Toyota which has a scheme renting cars from dealerships.