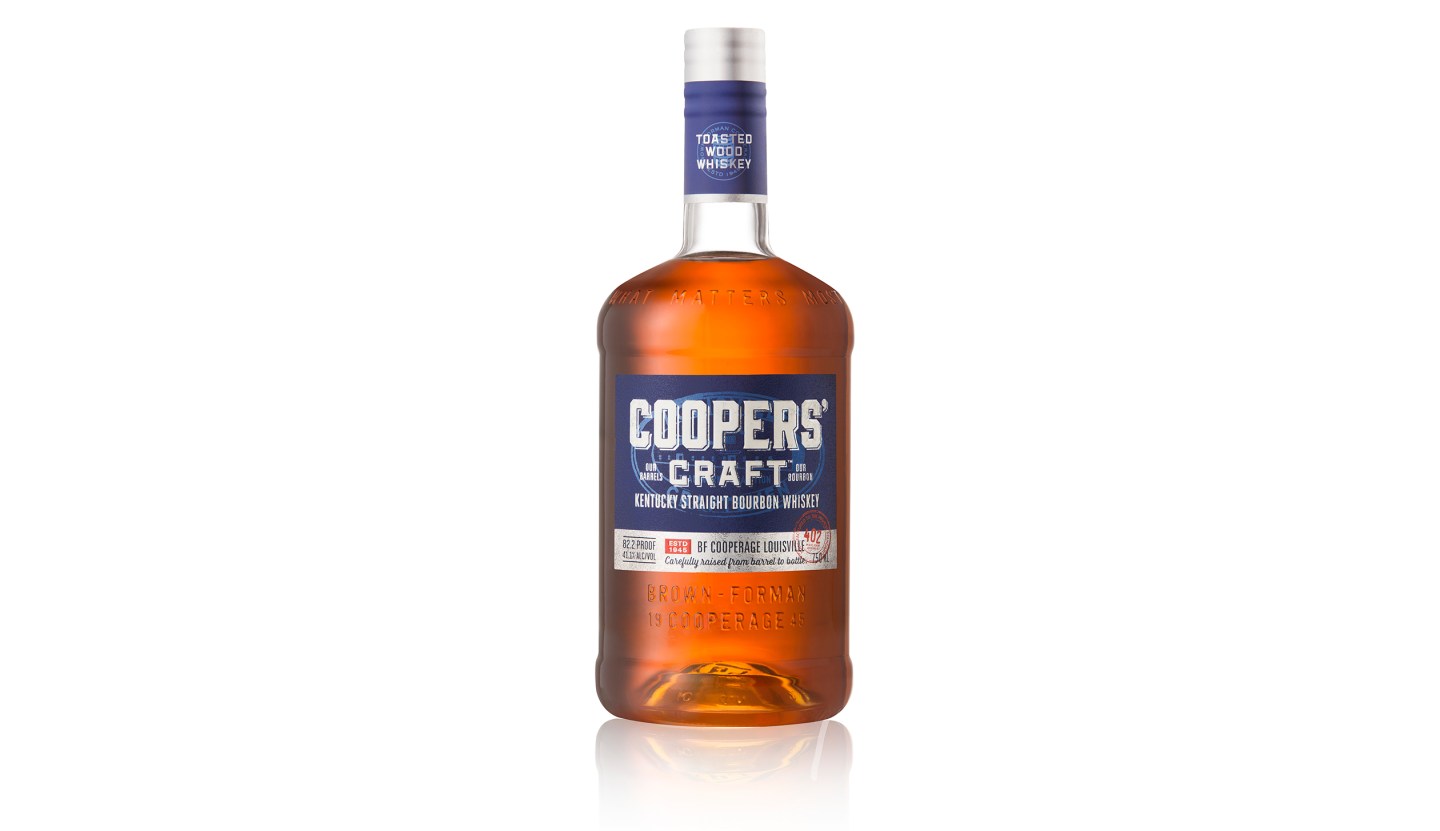 Brown-Forman, the maker of Jack Daniel’s and Woodford reserve whiskeys, is making a bigger bet on the scorching demand for bourbon as it plans to launch a new brand this summer.

The debut of a new bourbon brand indicates Brown-Forman is making a bigger bet on whiskeys at a time when Americans and drinkers in key foreign markets like Germany and Australia are being lured by the category away from vodka and other competing alcoholic beverage rivals. At Brown-Forman, for example, sales of super and ultra-premium whiskey brands jumped in the mid-teens on a percentage basis for the first nine months of the current fiscal year. That greatly outperformed Finlandia vodka (down 5%) and El Jimador tequila (up only 4%).

The new whiskey’s name is a nod to the barrel-making history at Brown-Forman, as the company operates its own barrel-making facility known as the Cooperage. By aging whiskey in barrels, the spirit draws in the wood for the beverage’s color and some key tasting notes.

The launch of Coopers’ Craft also represents a pivot to focus more on pure bourbon brands. That comes shortly after Brown-Forman earlier this year unloaded the struggling liqueur brand Southern Comfort in a deal that amounts to $543.5 million.