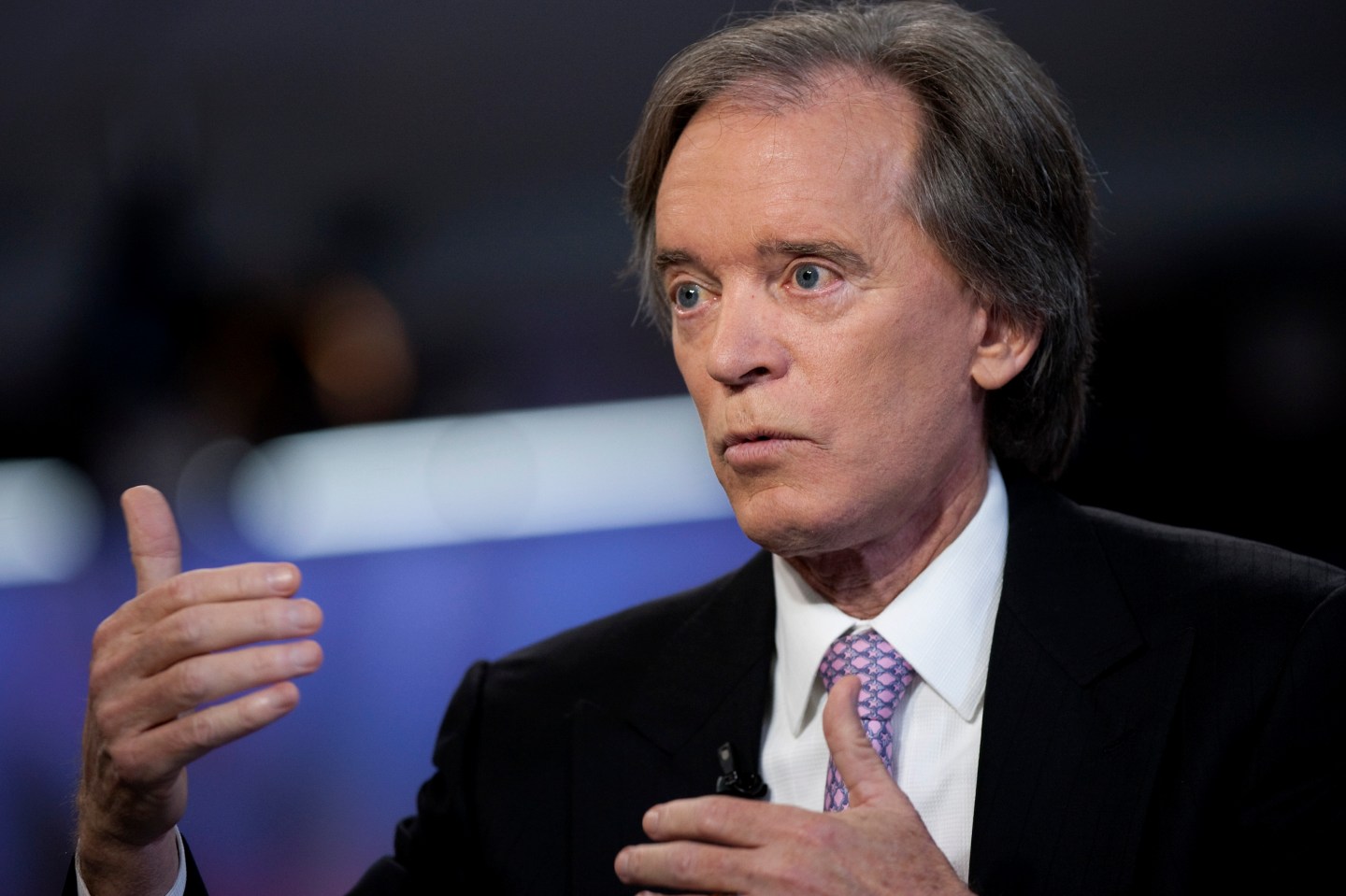 Bond manager Bill Gross predicts that the U.S. Federal Reserve will raise interest rates once or twice in 2016, according to an interview in Barron’s.

Gross, who is the manager of the Janus Global Unconstrained Bond Fund, told Barron’s that he does not expect U.S. Treasury yields, which are currently around 1.7%, to change dramatically this year.

Gross, a billionaire, is currently embroiled in a lawsuit with his former employer, Pacific Investment Management. The company, known as Pimco, said Gross’ abusive conduct and effort to sabotage colleagues he deemed disloyal gave it “good cause” to oust him, and not pay any of the more than $200 million of damages he now seeks in the suit.