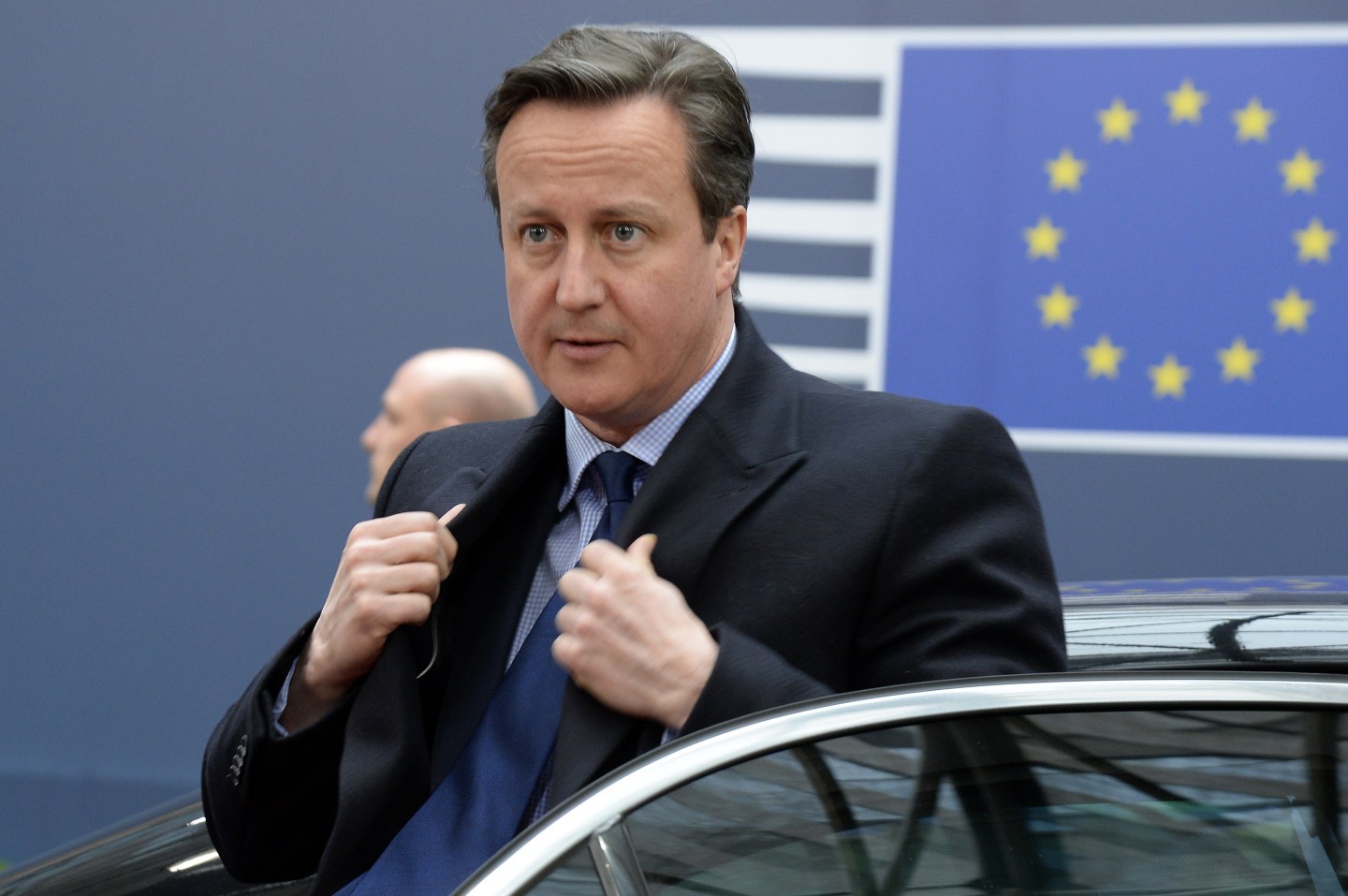 U.K. Prime Minister David Cameron is expected to announce new rules to crack down on tax evasion, after he was forced to disclose unprecedented details of his private tax affairs in an effort to limit the damage of his involvement in the Panama Papers scandal.

Cameron is speeding up plans to make companies criminally liable if their employees help their customers to evade tax, according to an advance copy of a speech scheduled Monday, seen by Reuters.

According to Reuters, the Prime Minister is expected to say in the speech: “This government has done more than any other to take action against corruption in all its forms, but we will go further.”

Cameron will also host a global anticorruption summit next month in London and will hope to restore some credibility by bringing in the tighter rules more quickly (his government had previously committed to introducing the legislation by 2020).

Cameron has faced calls to resign over his handling of revelations last week over his late father’s offshore fund. The fund was based in the Bahamas and did not pay U.K. tax.

Details of it emerged in the trove of documents leaked from Panamanian law firm Mossack Fonseca—the so-called Panama Papers—which have revealed how the wealthy stash funds offshore for reasons of secrecy and reducing their tax bills. (Tax avoidance—as distinct from tax evasion—is perfectly legal and Mossack Fonseca has defended its affairs, pointing out that in 40 years of business it has never faced criminal charges.)

Cameron initially prevaricated over whether he had an interest in the fund. Under pressure from the British press, he eventually owned up to having, with his wife, sold shares in it just before becoming Prime Minister in 2010. He then disclosed details of his tax affairs over the past six years, but this has raised yet more questions because of an arrangement that allowed Cameron to avoid paying inheritance tax when his father died.