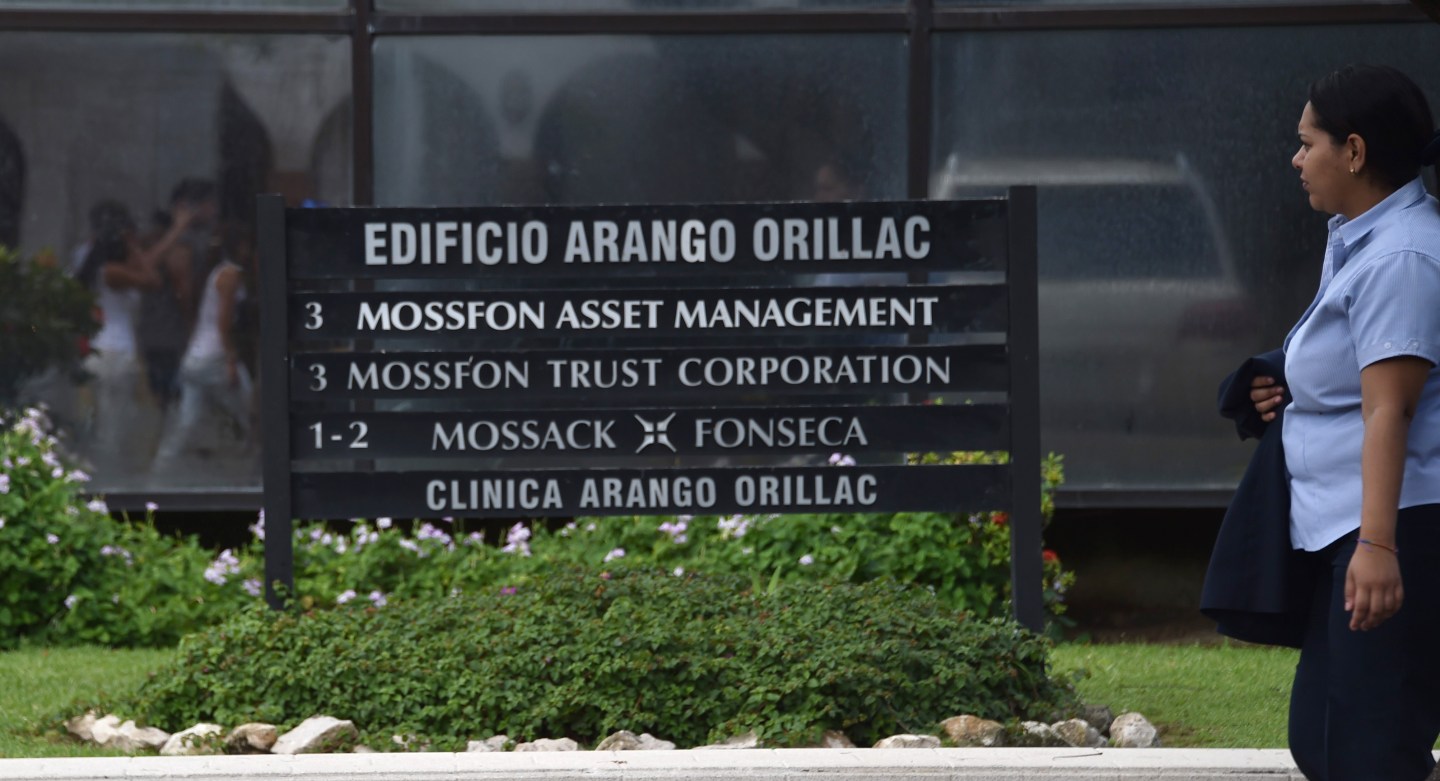 German Finance Minister Wolfgang Schaeuble gave details of a plan on Sunday to combat tax havens, including creating company registers that list the names of company owners and changing the start date of the statute of limitations for tax offenses.

A huge leak of documents from Panama-based law firm Mossack Fonseca has shown how offshore firms are used to stash the wealth of the rich and powerful in an embarrassment for several world leaders.

Schaeuble said on German public broadcaster ARD that if company registers listing the owners of offshore firms were networked internationally, it would be possible to find all of the people behind these companies.

In the European Union such registers were already agreed as part of a fourth directive on money laundering that must be implemented at the national level by mid-2017.

Schaeuble also pointed to an agreement on automatically swapping tax information which around 100 countries have now joined. It is due to come into effect in 2017. He said the Panama Papers ratcheted up the pressure on others to join.

“Now it’s increasing the pressure on those who aren’t yet taking part to take part such as the USA,” he said.

Schaeuble also said the statute of limitations for tax offenses should, in future, only start once a taxpayer has fulfilled his or her obligation to provide information.

He also wants to put countries like Panama and other tax havens on a “blacklist” if they do not take part in the automatic exchange of data, which would mean that certain financial transactions with these countries are no longer allowed.

Banking watchdogs across Europe have begun checking whether lenders have ties to the Panama Papers but Schaeuble said German banks had “largely put things in order already” and stressed: “We have made a lot of progress in recent years.”