Egypt Has High Hopes for Tourism Despite Grim Statistics, Setbacks 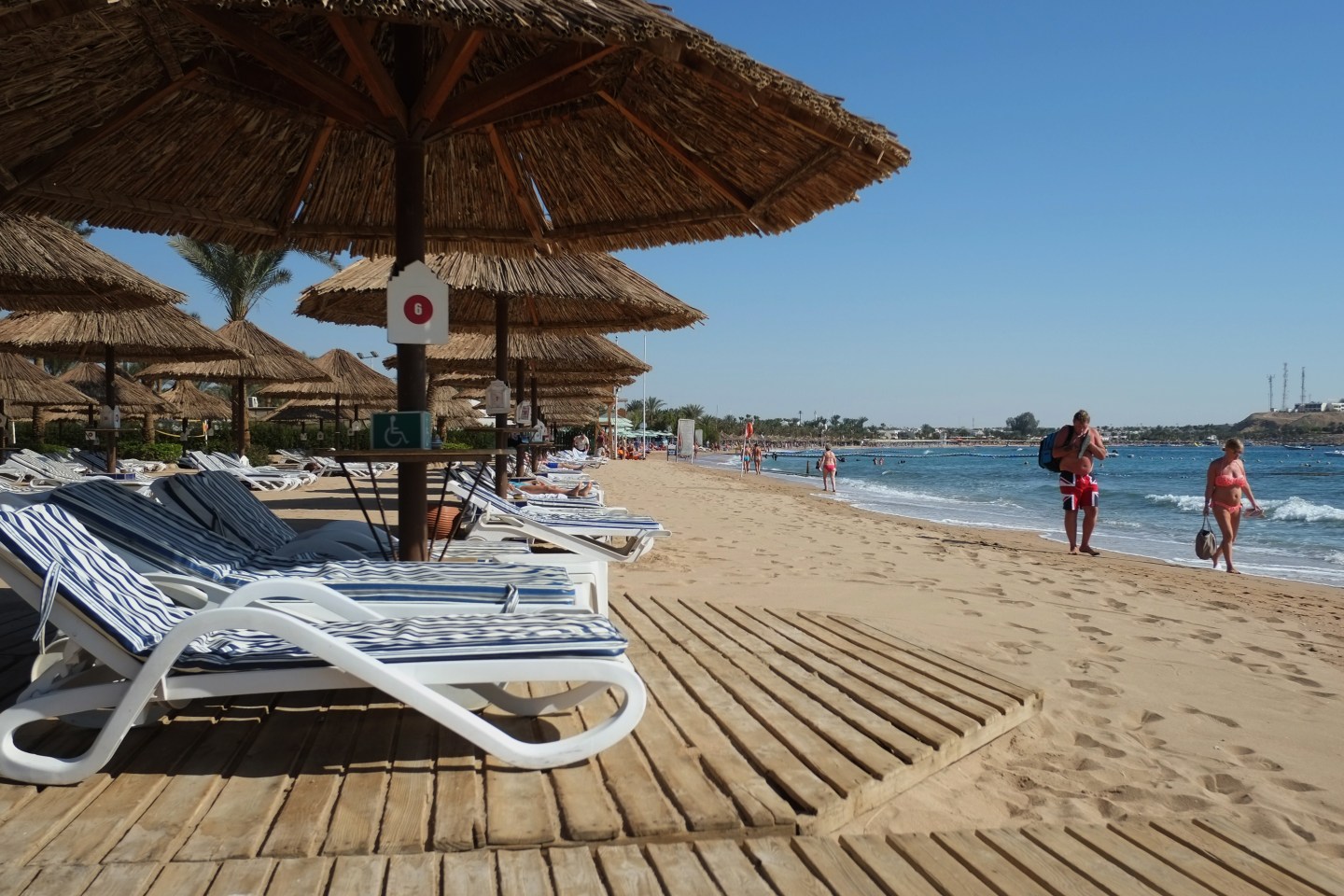 Egypt is confident of luring back millions of foreign visitors and putting a smile on their faces, according to its new tourism minister, despite heavy first quarter losses and setbacks including a bomb that brought down a Russian passenger plane.

Yehia Rashed said the ancient land of the pyramids and Red Sea resorts was determined to secure a strong recovery even though the number of foreign tourists fell by 40% in the first quarter of 2016, compared with the same period last year.

The most populous Arab nation aims to attract 12 million tourists by the end of 2017 with a six-point plan, he said.

“I am very hopeful, optimistic about the future of tourism into Egypt,” Rashed told Reuters in an interview. “I want to get that smile that you are smiling into the faces of everybody. We want to stay positive.”

Egypt tourism revenue has taken a heavy hit since a Russian plane crashed in the Sinai last October, killing all 224 people on board in what President Abdel Fattah al-Sisi called an act of terrorism. Islamic State said it planted a bomb on board.

Rashed said Egypt had improved airport security since the crash. “These people have worked day and night,” he said. “Egypt is safe.”

The torture of Italian graduate student Giulio Regeni, whose body was dumped on the side of a road in February, has also hurt Egypt’s image.

Human rights groups say torture marks on his body fit a pattern that suggested Egyptian security services had killed him, an allegation the government has strongly denied.

Asked if Egypt would take action if it was determined that a policeman had killed Regeni, as widely suspected among human rights groups, Rashed said “justice is justice.”

“We care big time about human rights. The best way, actually, is to create positive vibes in the mind of people that Egypt is safe and it is worth visiting,” he added.

The Regeni case has brought allegations of widespread police brutality in Egypt under sharper focus.

Egypt’s tourism industry, a cornerstone of the economy and critical source of hard currency, has been struggling to rebound after the political and economic upheaval triggered by the 2011 uprising that ended Hosni Mubarak’s 30-year rule.

“The first quarter is down about 40% compared to last year. However, there is a positive with every negative. The Gulf business is up about 45% from last year,” said Rashed.

Egyptian tourism has survived hard times in the past.

In 1997 Islamic militants killed 58 tourists and four Egyptians at a temple in Luxor, on the Nile.

For more on travel, watch:

Rashed seemed optimistic. He said the new six-point plan to boost tourism would include increasing the presence of national carrier EgyptAir abroad, working with low-cost airlines and the improvement of services.

Asked how the state would fund these projects, he said:

“We are not doing new things what we are doing is stimulation programs. Taking from the current funding and putting it into where our bread and butter is,” said Rashed.

“We don’t have the figures of the total cost of this. We are currently working on the costing.”