Schoolchildren Search for Missing Stuffed Dog After Launching Him Into Space 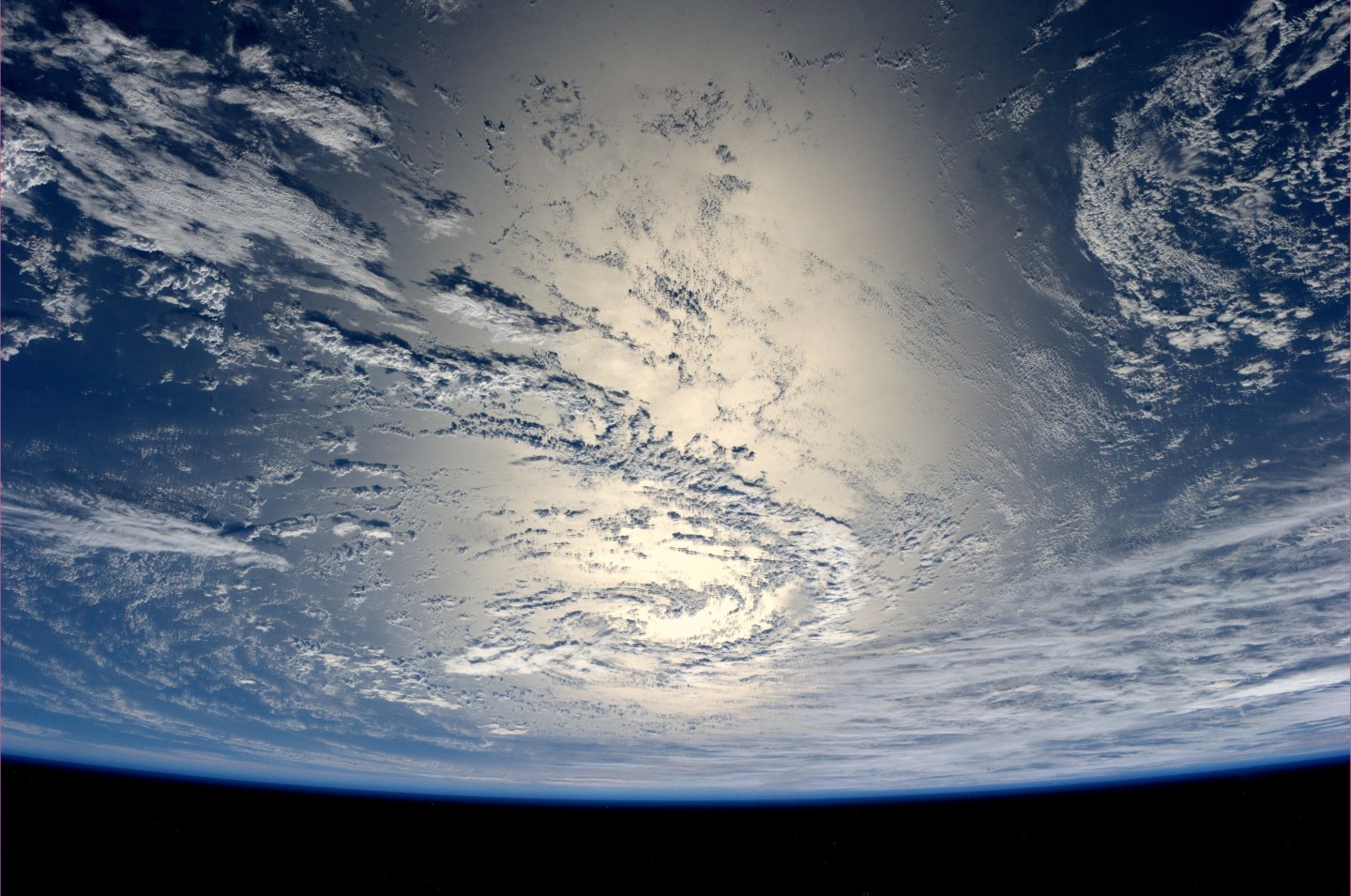 In this handout photo provided by the European Space Agency (ESA) on July 17, 2014, German ESA astronaut Alexander Gerst took this image of the Earth reflecting light from the sun whilst aboard the International Space Station (ISS).
Photograph by Alexander Gerst — ESA/NASA

English schoolchildren are asking everyone to be on the look-out for a small—and very cuddly-looking—toy dog, named Sam, who has gone missing during his re-entry from space.

You read that right: Working with English Lakes Hotels and SentIntoSpace.com, students at the Morecambe Bay Community Primary School tied their mascot, “Sam the dog,” to a helium balloon and a GPS device and sent him into the air Tuesday, as part of an educational experiment, according to the Lancashire Evening Post.

A GoPro captured his journey more than 15 miles above the earth.

Then the balloon popped.

And while the GPS device and balloon have been recovered, according to the BBC, Sam the dog is nowhere to be found. English Lakes Hotels is even offering a free stay to anyone who helps recover him, according to the Evening Post.

One SentIntoSpace.com official said they believe Sam the dog is within 40-50 miles of where the GPS and balloon were found—though “we do not have any data on the aerodynamics of a toy dog.”

While the students were shaken by this development, they quickly sprung into action.

This article was originally published by People.com