Obama Is More Popular Than the Presidential Candidates, Poll Shows 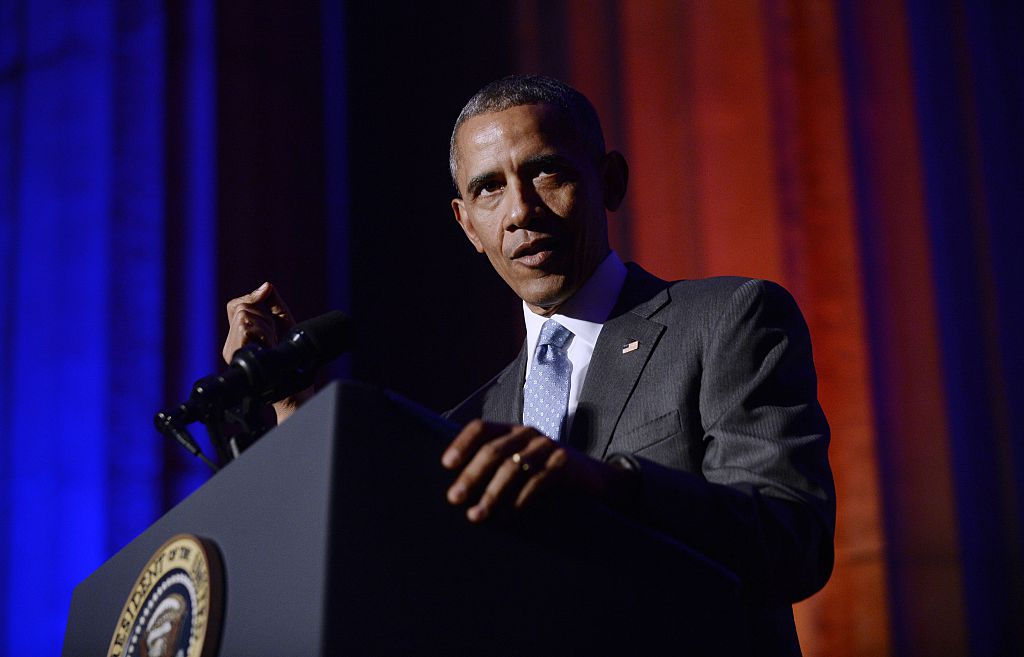 A new poll shows that President Barack Obama’s approval rating has increased and he is viewed more favorably than any of the presidential candidates, which could boost his influence on November’s general election.

For the first time since 2013, half of those surveyed said they approve of what Obama is doing in office, according to the Associated Press-GfK poll. Approval ratings increased for issues including foreign affairs, immigration and the economy. People were slightly more optimistic about their financial situations and Obama’s leadership of the economy, the AP reported, but 54% still characterized the economy as poor.

The survey also found that 53% of respondents had a favorable view of Obama, more than any of the presidential candidates. Democrat Bernie Sanders was next with 48% favorability, followed by Democrat Hillary Clinton (40%) and Republican John Kasich (34%). Republicans Ted Cruz and Donald Trump were tied with 26% favorability.

If his higher approval rating lasts, it could make Obama a significant influence in the general election and provide a helpful boost for Democrats and the eventual party nominee.

The poll, conducted online between March 31 and April 4, surveyed 1,076 adults and had a margin of error of 3.3 percentage points.