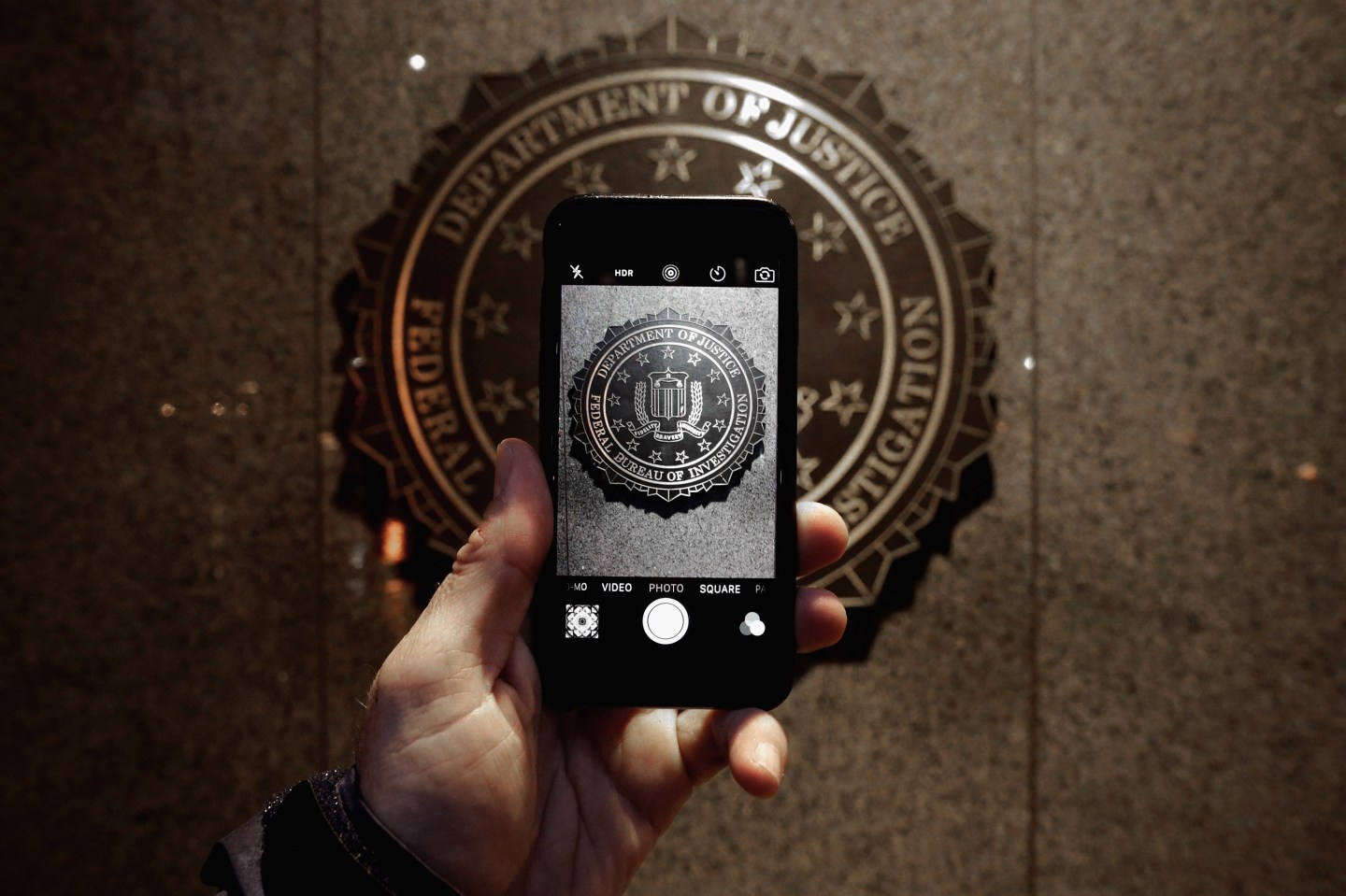 The U.S. Justice Department on Friday said it will move ahead with an appeal of a court ruling blocking the government from forcing Apple to help unlock an iPhone in a drug case in New York.

In a letter filed in federal court in Brooklyn, New York, the Justice Department said “the government continues to require Apple’s assistance in accessing the data that it is authorized to search by warrant.”

The letter came a day after Federal Bureau of Investigation Director James Comey said the agency’s secret method for unlocking an iPhone 5c used by one of the San Bernardino shooters will not work on other models.

Those models include the iPhone 5s, the type of phone at issue in the case pending in Brooklyn. Apple has said it has the capability to access that phone but has fought against a U.S. bid for its help doing so.

The Justice Department said in March it had unlocked the San Bernardino shooter’s iPhone with the help of an unidentified third party and dropped that case against Apple.

Left unanswered was whether the Justice Department would continue to appeal a Feb. 29 ruling by U.S. Magistrate Judge James Orenstein finding he did not have authority to order Apple to disable the security of an iPhone seized in a drug probe.

But in its letter on Friday, the Justice Department said its application “is not moot.” A law enforcement official told reporters that iPhones like the one in the Brooklyn case cannot be accessed with the San Bernardino technique.

The phone in the Brooklyn case belonged to Jun Feng, who has since pleaded guilty to participation in a methamphetamine distribution conspiracy. The Justice Department sought to unlock Feng’s phone to find other conspirators.

Unlike the phone used by Rizwan Farook in San Bernardino, Feng’s phone had an older operating system, iOS 7, which is not protected under the same encryption technology.

Apple is scheduled to file papers in opposition of the Justice Department’s appeal by April 15.