Cameron Admits to Offshore Assets, but Not to Wrongdoing 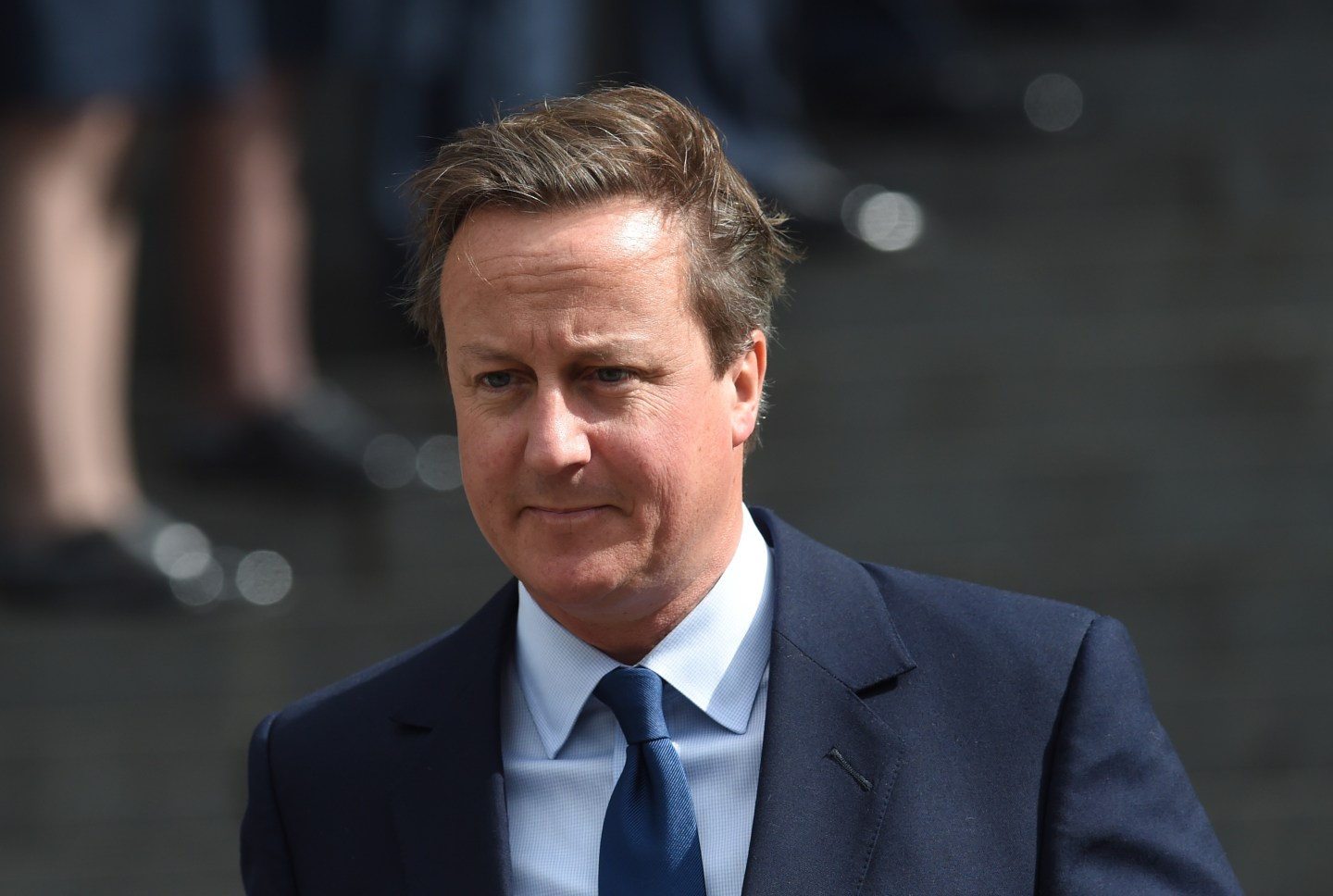 The leak of 11.5 million documents from Panamanian law firm Mossack Fonseca has already implicated a number of world leaders in a web of shady offshore accounting.

Among them is British Prime Minister David Cameron, whose late father’s offshore fund — Blairmore Holdings — was exposed by the leak. Cameron said on Thursday that he had owned shares in the trust, after several days of dodging questions about what interests he had in it.

There’s no suggestion Cameron or his father Ian broke the law. He says he sold the shares before he won election in 2010 for around £30,000, and says the profit he made was subject to ordinary U.K. tax rules.

But his office has squirmed under questioning about the trust since his link to it was revealed earlier this week. Asked on Monday if family money was invested in Blairmore Holdings, Cameron’s spokesperson called it merely a “private matter.“

In a third statement on Wednesday, Downing Street said “there are no offshore funds/trusts which the prime minister, Mrs Cameron or their children will benefit from in future.”

Then finally on Thursday, Cameron admitted what his family’s interests in his late father’s trust had been. The revelation had the power of a confession, coming several days after the news of the trust broke.

But the damage is less about what Cameron made from his father’s offshore holdings, than the fact he had once benefited financially from a company seemingly created to avoid British taxes.

After all, Cameron had criticized similar schemes on several previous occasions over a number of years. When it emerged in 2012 that comedian Jimmy Carr had invested money in a legal tax shelter, Cameron called it “frankly and morally wrong.”

The following year, he said at the World Economic Forum in Davos that countries and companies around the world must “pay their fair share” of taxes. Then again in 2014, he voiced criticism of “aggressive” tax avoidance schemes in a bid to urge British overseas territories such as Jersey to be more transparent about their tax structures. “These very aggressive tax avoidance schemes, they are wrong,” he said, “and we should really persuade people not to do them.”

The revelation that Cameron’s own family had benefited from a similar loophole not only makes him seem like a hypocrite, it also contributes to a sense that he and his governing Conservative Party live in a different world to ordinary British taxpayers.

Appearing yet more distant and out of touch is exactly what Cameron does not want, at a time when he is attempting to rally the country to vote to remain within the European Union. If the British people vote on June 23 to leave the E.U., Cameron’s time in office is surely up.

It’s doesn’t look yet as if Cameron will be forced to go the same way as Sigmundur Gunnlaugsson, the Icelandic prime minister who stepped aside on April 6 after the Panama Papers exposed a company he had set up in the British Virgin Islands.

But it’s an embarrassment he and his party do not need.