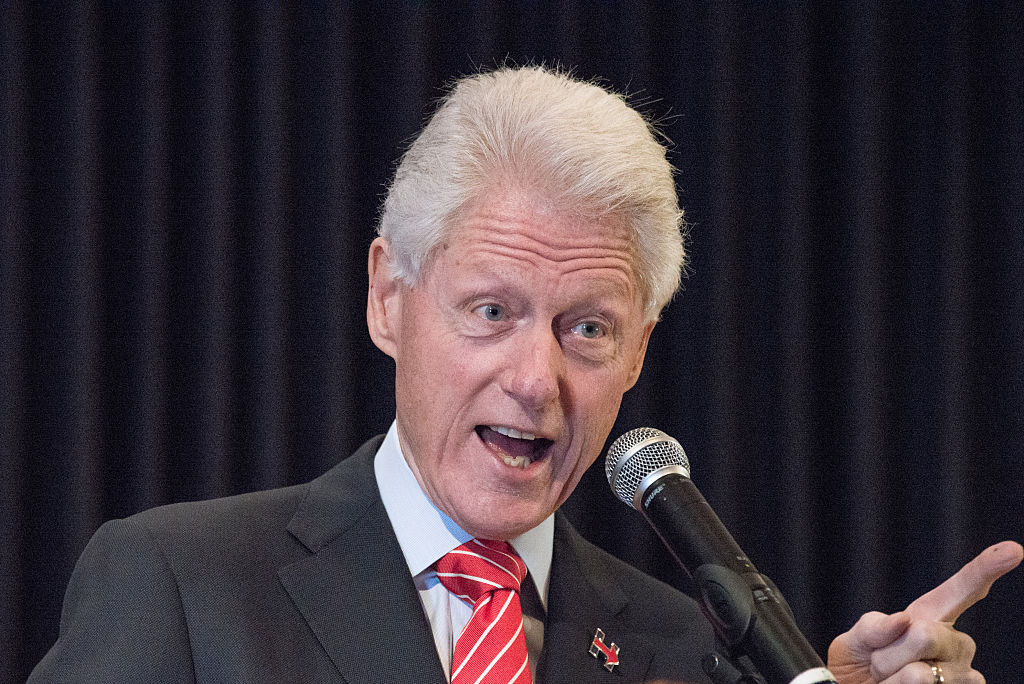 Bill Clinton has landed himself in some serious hot water in the past 24 hours after a contentious exchange with Black Lives Matter protestors in Philadelphia, where he seemed to defend his administration’s 1994 crime bill and his wife Hillary Clinton’s use of the term “superpredator” to describe some black youth during the 90s — something Hillary herself has said was a mistake.

Today, Bill Clinton may have dug his hole even deeper by saying that he “almost want[s] to apologize” for the exchange, according to CNN. He maintained that he supports the idea of protest “but it bothers me now when that happens.” He specifically said his age may contribute to that feeling.

This likely won’t appease the progressive voters and protesters who more than likely wanted a full and real apology from Bill Clinton. This latest event has renewed concerns that, much like in 2008, Bill could end up being a drag on Hillary’s campaign, has both he and commentators focus more on his administration than on the current issues.