Ivanka Trump’s Made in China Scarves Are Being Recalled 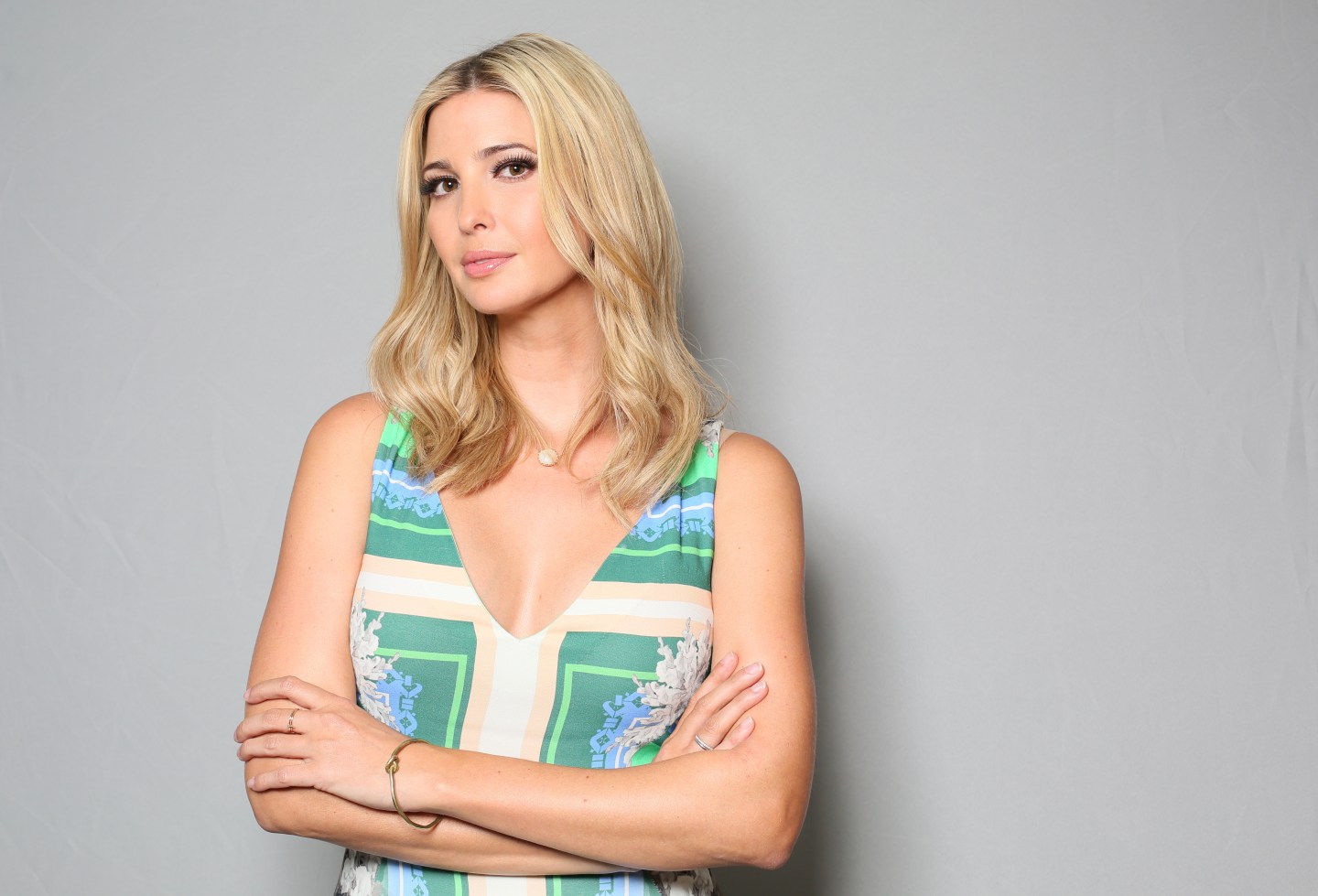 The U.S. Consumer Product Safety Commission has enacted a recall of roughly 20,000 Ivanka Trump-branded scarves, asserting the accessories do not meet the federal flammability standards for clothing textiles.

The recall statement issued by the CPSC involves two styles of Trump-branded scarves: The Beach Wave (in blue, coral and yellow) and Brushstroke Oblong (in blue, red, neutral and green). The scarves, made with 100% rayon with a black “Ivanka Trump” label embroidered in silver, were made in China and imported by wholesale distributor GBG Accessories Group.

The Trump scarves were sold on Amazon.com (AMZN), as well as several national brick-and-mortar retailers including Lord & Taylor and TJ Maxx. They retailed between $12 and $68 and were sold from October 2014 through January 2016.

While the scarves reportedly posed a burn risk, no injuries have yet been reported. Details about the recall can be found here.

Trump is the CEO of her own fashion brand, Ivanka Trump Collection, which launched in 2007 with a line of jewelry but later expanded into other categories including apparel, handbags and accessories. Like her father, real estate mogul and Republican presidential nominee Donald Trump, Ivanka uses her name as a marketing tool to promote her brand. She also serves as the executive vice president of development and acquisitions at The Trump Organization, which was founded by her father.