‘TacoBot’ Is the Newest Way to Order Taco Bell 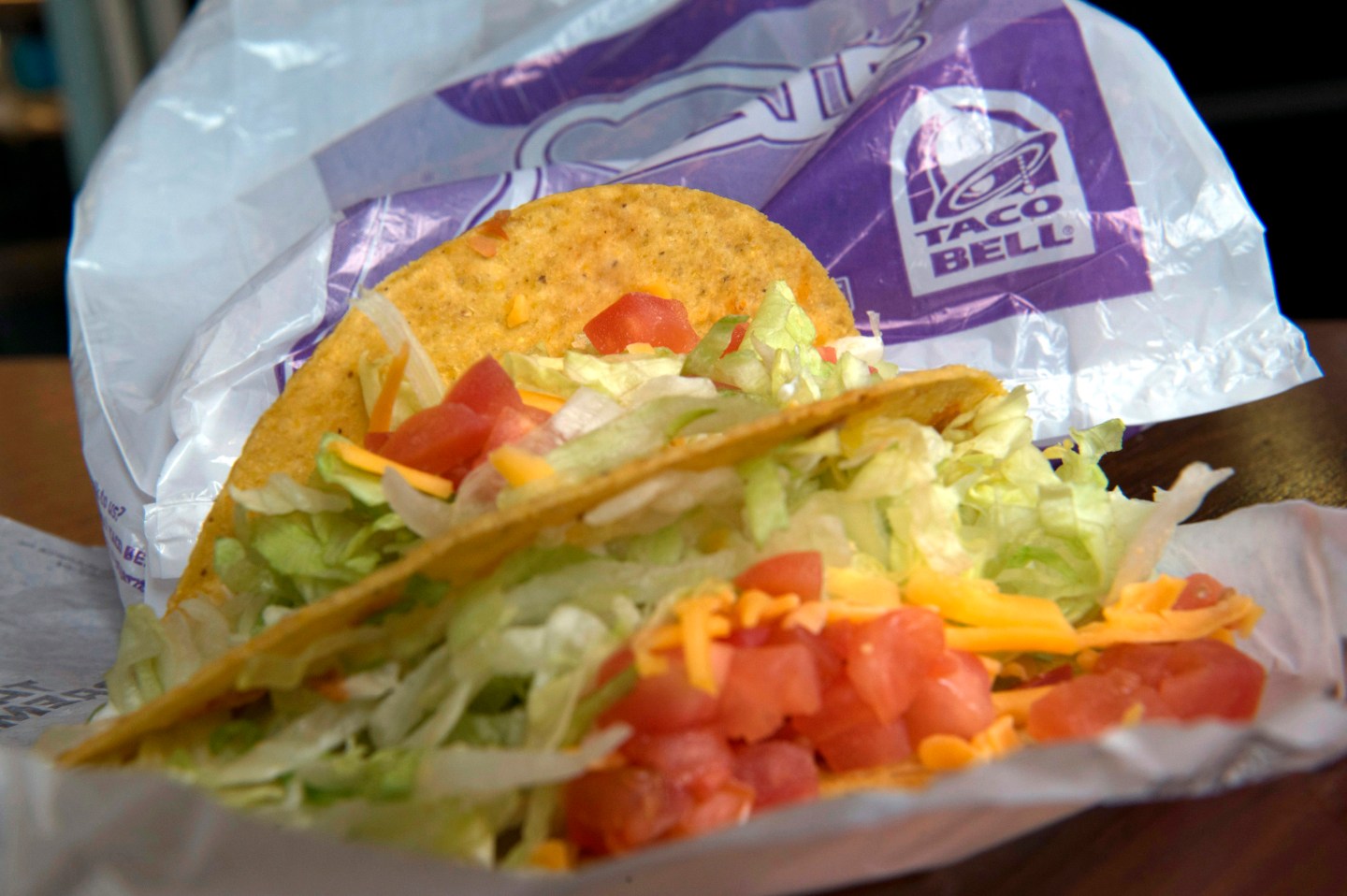 Taco Bell is getting in on the artificial intelligence game.

The Yum! Brands-owned (YUM) fast food chain teamed up with Slack to introduce its new “TacoBot,” a service that allows customers to place pickup orders through the messaging app for select menu items. According to a press release, TacoBot employs artificial intelligence, giving it the ability to recommend menu items, answer questions, organize group orders, and facilitate transactions “fully equipped with the sharp and witty personality you’d expect from Taco Bell.”

The tool is currently being tested with a handful of companies including SAV Studios, Thought Catalog, Giphy, Fullscreen, and FoodBeast. Lawrence Kim, director of digital innovation and on demand for Taco Bell, stated in the press release that this is the chain’s latest move “to make the brand more accessible wherever and whenever our fans want it.” It joins the likes of other Taco Bell easy-ordering tools including an app and a website, aptly named ta.co. “TacoBot is the next best thing to having your own Taco Bell butler,” Kim joked.

The ordering service is expected to expand to additional companies in the coming months.