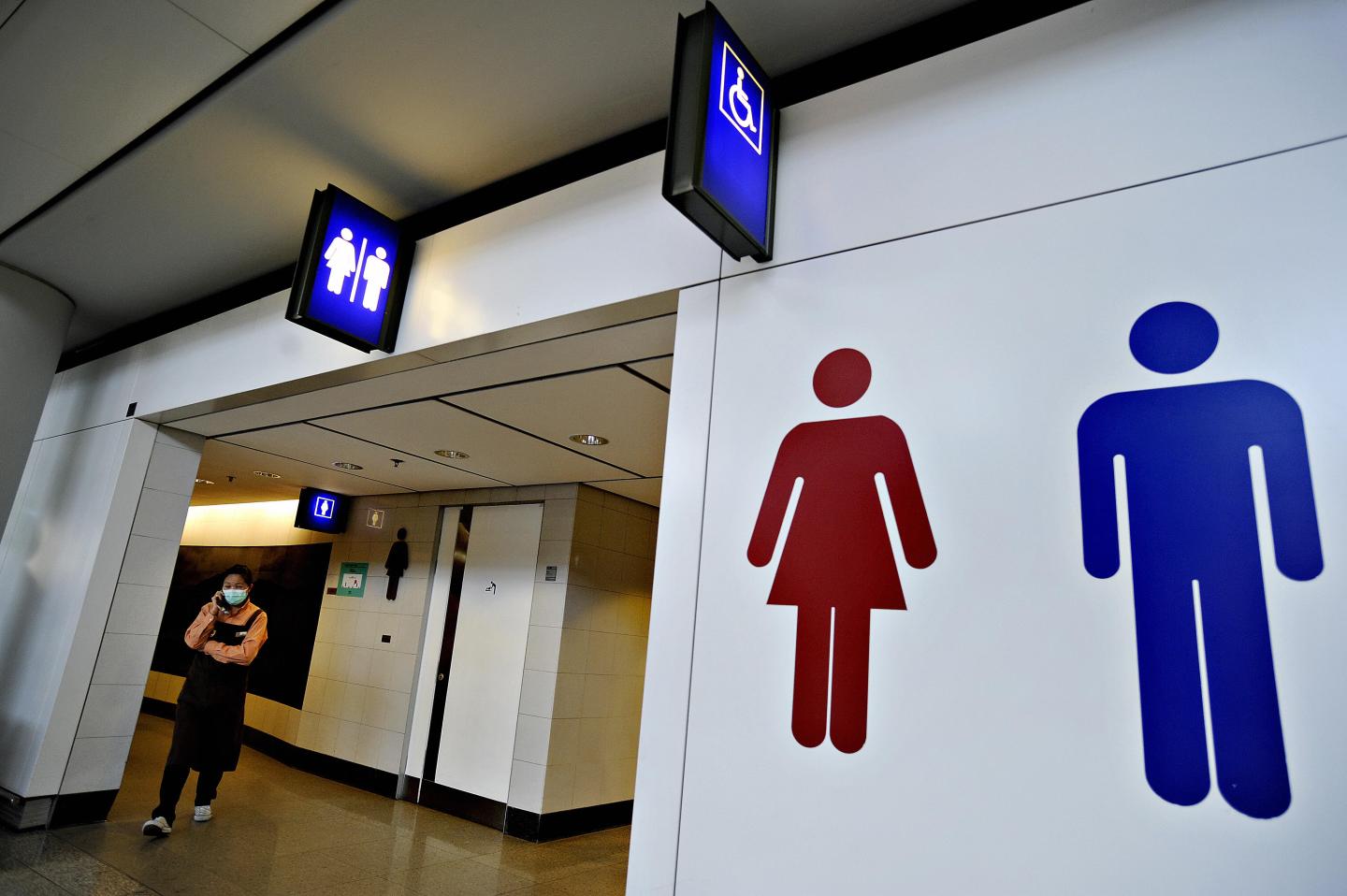 In a unanimous, bipartisan vote on Tuesday, California lawmakers advanced a bill that would require every single-occupancy bathroom in the state to be relabeled with “all gender” signage, making it clear that none of those spaces are exclusively for men or women. The vote, 14-0, took place in the business and professions committee and the bill will next be considered in the appropriations committee.

The primary sponsor of the bill, San Francisco-area assembly member Phil Ting, says such an expansive measure has never been passed on the state level, though several cities have taken part in the growing gender-neutral bathroom revolution in recent years, including San Francisco, Seattle, Philadelphia, Washington, D.C., and Austin, Texas.

Advocates often emphasize that the change is cheap—less than $50 for a new bathroom sign, plus the labor of switching them out—while the benefits can be substantial for transgender and gender non-conforming people, who are often harassed when using sex-segregated facilities. In committee, Ting said passing the measure is a “simple but necessary issue” that affects not only transgender people, but parents accompanying children of a different sex or individuals who have opposite-sex caretakers.

While representatives from groups such as the ACLU and Equality California spoke in support of the bill, the Campaign for Children of Families’ Randy Thomasson was present to oppose it. That conservative group’s website was topped by a banner on Tuesday that read “Vote looms: Oppose the lunacy of ‘transsexual’ restroom signs.” In the committee room, Thomasson alleged that the bill would “cause unforeseen problems” such as encouraging businesses to provide only one bathroom where they would have provided two in the past.

This small victory for LGBT rights advocates, amidst controversy over several “anti-LGBT” bills moving forward at the state level, serves as a reminder that those activists are still playing offense too. “All Californians should have the same freedom to participate in public life, go about their day, and use the bathroom when they need it,” Kris Hayashi, executive director of Transgender Law Center, said in a statement. “This law will make life easier for everyone and reduce the harassment regularly experienced by transgender people and others who don’t match people’s stereotypes of what it looks like to be a man or a woman.”