These Are the 10 Best Apps For Business Executives 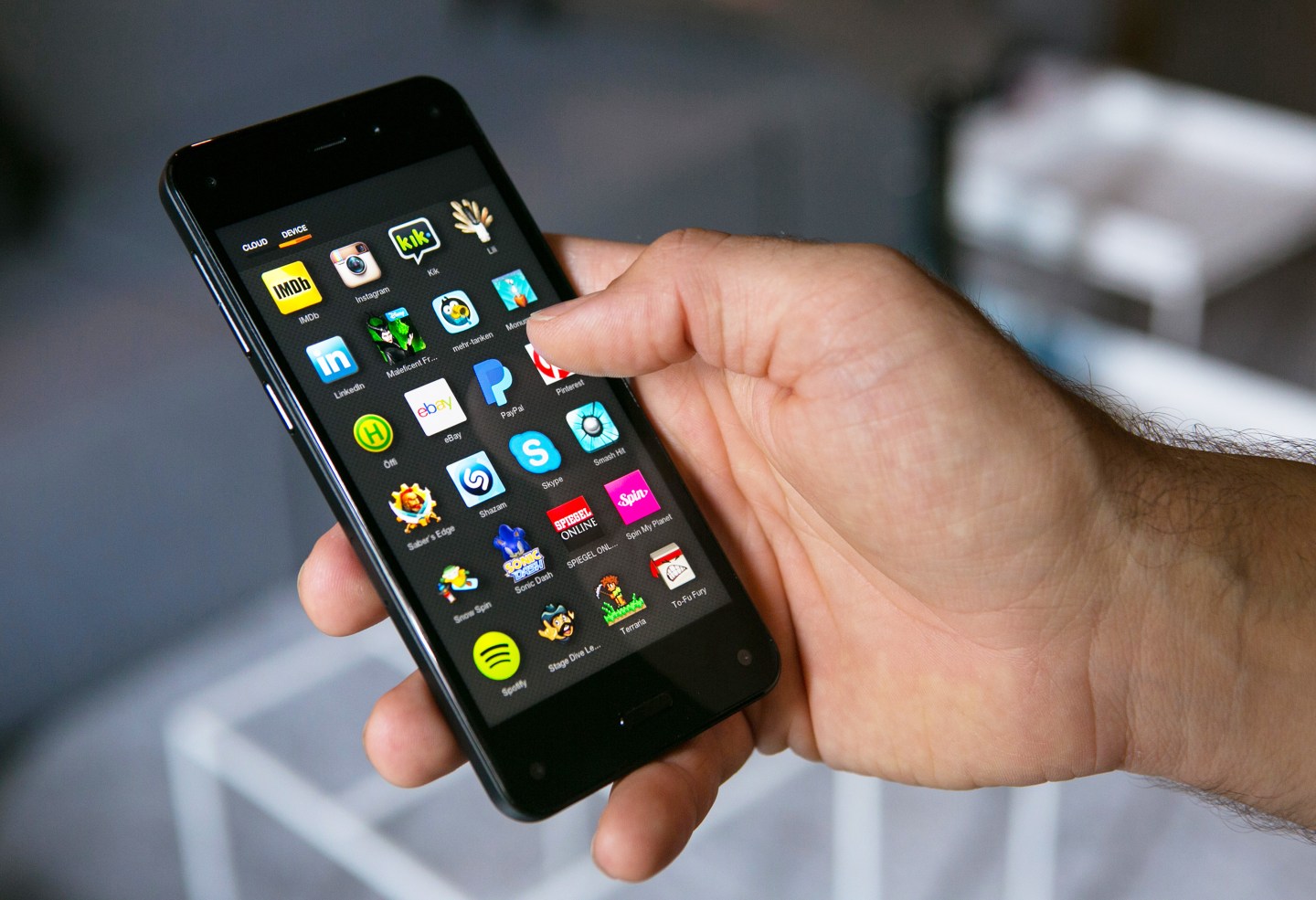 A man holds the new Fire smartphone by Amazon.com Inc. and demonstrates the phone's app's including icons for Spotify, Shazam, eBay, Skype, and Linkedin during a demonstration at a news conference in Berlin, Germany, on Monday, Sept. 8, 2014. Amazon.com Inc., the worlds largest online retailer, will start selling its Fire phone in Germany and the U.K. in an effort to win a bigger slice of the smartphone market and sell more services in Europe. Photographer: Krisztian Bocsi/Bloomberg via Getty Images
Photograph by Krisztian Bocsi—Bloomberg via Getty Images

For business executives, not all apps are created equal.

The Application Resource Center (ARC) from Applause released its list of the best and worst mobile applications for business executives on Wednesday, based on a total of about 12 million reviews from iOS and Android users.

The applications were ranked on a scale from 0 to 100 with an average app quality score of 67.3. All apps included on the ARC’s list fit into five categories: “Communicate,” which includes messaging apps as well as those for language learning and translation; “Organize,” such as calendars and note-taking facilitators; “Work,” which help increase overall productivity; “Secure,” which is pretty self explanatory; and “Forecast,” because weather could affect business decisions like traveling and wardrobe.

“Organize” is by far the largest category, followed by “Work” and “Communicate.” The ARC includes mobile apps with a minimum of 1,000 total iOS and Android reviews, but in order for apps to qualify for the top 10, they had to have more than 100,000 reviews. The only category that didn’t make it into the top 10 was “Work,” for the simple reason that none of the rated apps received the required number of reviews.

Here are the ARC’s top 10 apps for business executives, and the only 10 with more than 100,000 reviews that scored above average: