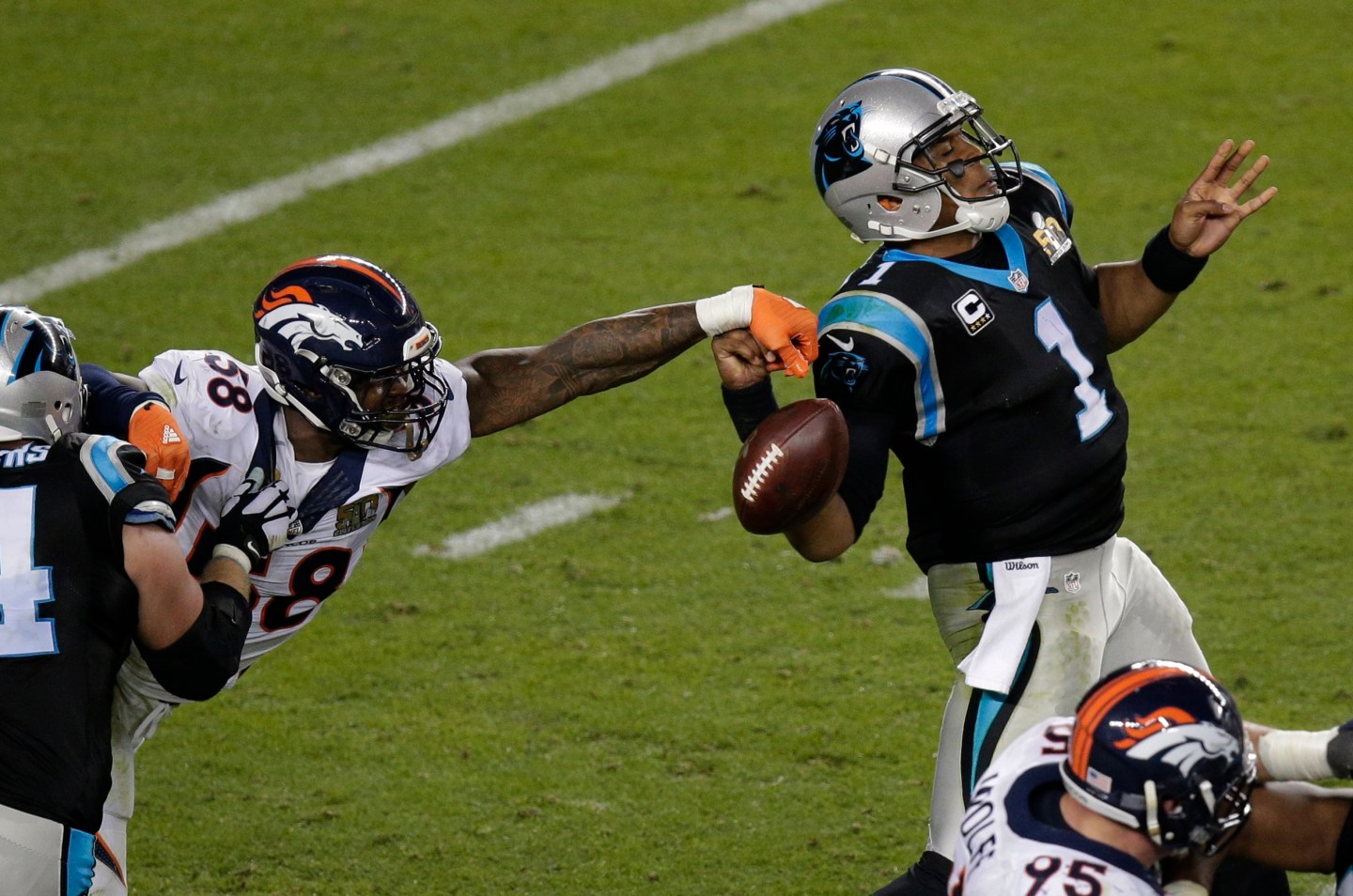 Twitter (TWTR) was bidding against a number of companies, including Verizon Communications (VZ), Yahoo (YHOO), and Amazon (AMZN) to win the deal, Bloomberg reported.

Facebook (FB) dropped out of the bidding last week, according to the report.

The NFL signed a multiyear partnership with Twitter last year to deliver video and other content to fans on a daily basis.