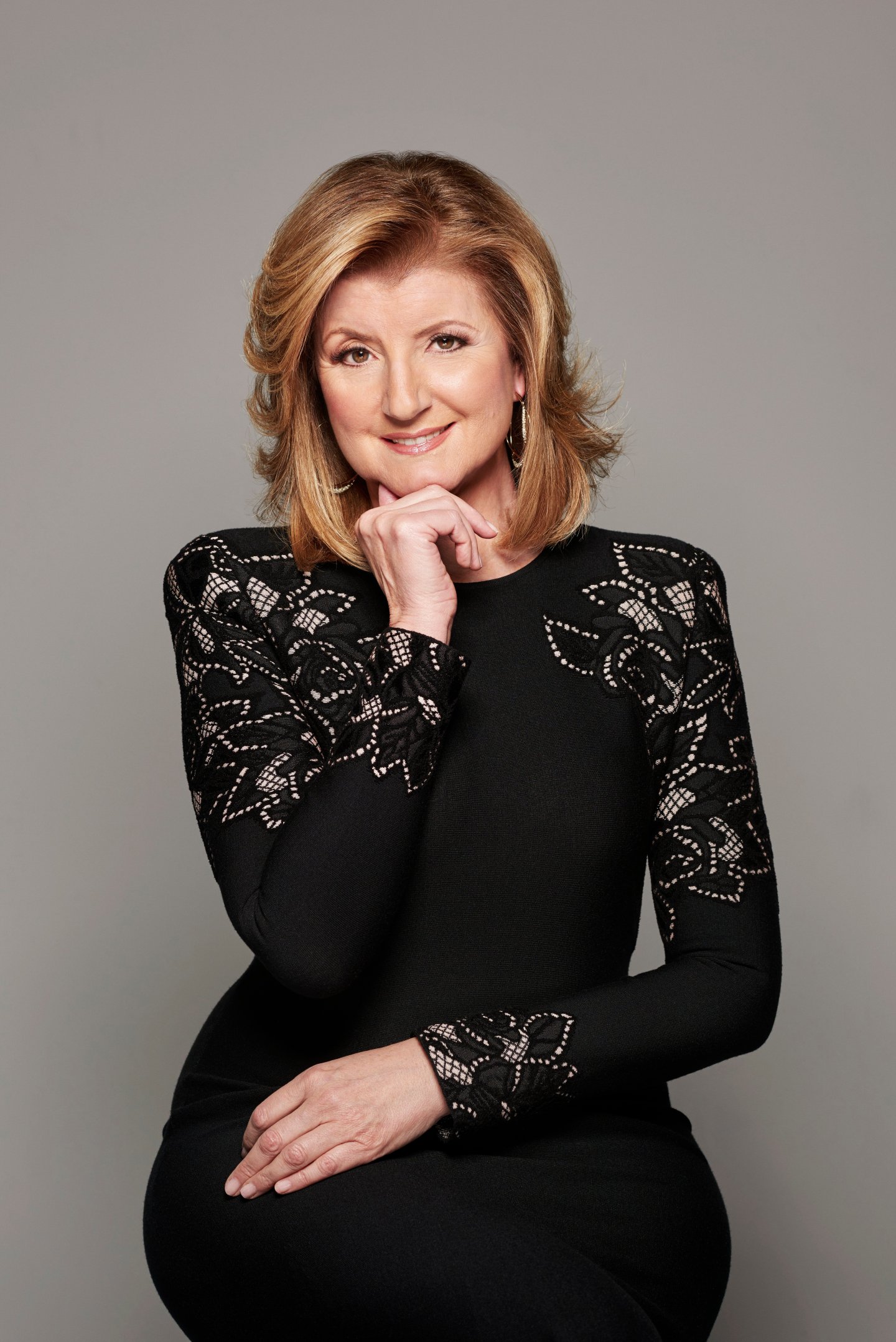 One day in 2007, Arianna Huffington woke up to find herself on the floor of her office in a pool of blood.

The Huffington Post founder had collapsed of exhaustion and broken her cheekbone as a result of the fall—a collapse that resulted from working regular 18-hour days for the preceding two years while she was building the site, now one of the most widely-read in the U.S.

The experience—which doctors linked directly to the media mogul’s sleep deprivation—led her to write The Sleep Revolution, available in bookstores today. “I don’t want you to make the mistakes I did,” she says in an interview with Fortune.

Huffington’s thesis is that our collective belief that productivity equals success, coupled with the ability to be “on” 24/7 thanks to technology, is causing a worldwide epidemic. “Our cultural assumption that overwork and burnout are the price we must pay in order to succeed is at the heart of our sleep crisis,” she writes.

The book is structured in two parts. In section one, “The Wakeup Call,” Huffington lays out the arguments for why we need sleep, pulling in evidence from history, religion, science, and economics. This portion of the text is chock-full of statistics, anecdotes, and factoids intended to convince the reader of the need to hit the pillow.

For employers, this nugget is particularly compelling: According to Huffington, the total annual cost of sleep deprivation to the U.S. economy is more than $63 billion in absenteeism and “presenteeism” (“when employees are present at work physically but not really mentally focused”). Huffington predicts that major companies, if they haven’t already, are on the brink of addressing sleep deprivation in a big way. “I predict that nap rooms in corporations are going to be as prevalent as conference rooms,” she says.

And it’s not just businesses that are hurting from lack of of ZZZ’s, but governments as well. “Our political campaigns constantly feature candidates bragging about how little they sleep and all the long hours they put in. “What they’re actually proclaiming with their burnout machismo is ‘Hey, vote for me—I structure my life so badly that my decision-making is chronically compromised,'” she writes.

While she doesn’t directly attack Republican frontrunner Donald Trump in her book, this section does apply to the billionaire—who has boasted about only sleeping about three to four hours a night—she tells Fortune. “He displays all the symptoms of having no impulse control [consistent with sleep deprivation]. He’s a man whose life is out of kilter because he’s not getting enough sleep…[he does things like] retweeting Mussolini and things that if you were getting enough sleep, you would not do.”

Part two of The Sleep Revolution, “The Way Forward,” is full of prescriptive advice on how to get more sleep. Huffington’s number one recommendation: “Take all devices and gently escort them out of the bedroom,” she says. The trick isn’t just to get rid of technology for the night, but to turn sleep into the “sacrosanct ritual” it was in the time of our ancestors. Huffington’s own rituals have included hot baths, candles, chamomile tea, and meditation, but ultimately, she writes, getting more sleep is less about tools and techniques than about a mindset shift:

“To be able to leave the outside world behind each night when we go to sleep, we need to first recognize that we are more than our struggles and more than our victories and failures. We are not defined by our jobs and titles, and we are vastly more than our resumes. By helping us keep the world in perspective, sleep gives us a chance to refocus on the essence of who we are.”

Making this kind of shift is easier said than done, and Huffington is the first to admit that she herself has struggled with prioritizing her health over traditional metrics of success. “Don’t forget something incredibly important: I did not come to this realization until 2007. I’m hardly the role model that knew these things when I was young,” she says.

Yet those who have been following Huffington throughout her career may be skeptical of whether, even today, she actually practices what she preaches. A 2011 New York Magazine profile, for instance, was extremely skeptical of her reinvention from Greek immigrant to political wife to media mogul to wellness expert (going so far as to call her “the world’s best bullsh-t artist”). Then there’s the New York Times story from last June that described working at The Huffington Post as akin to running “a race without a finish line, at a clip that is forever quickening.”

Now that Huffington’s book is finally hitting the shelves, it will up to readers to decide whether they want to join her revolution.