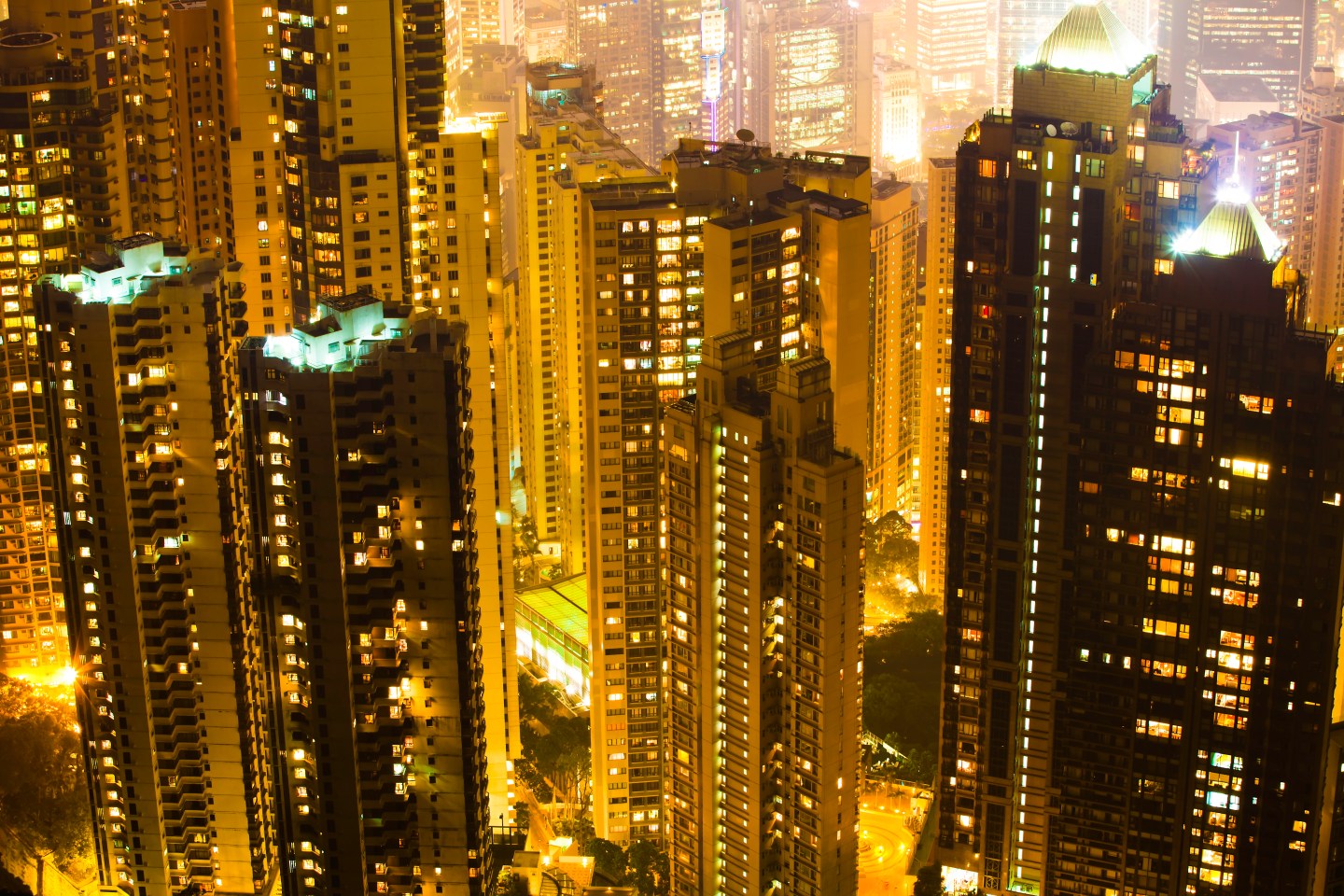 Asia Television, the Hong Kong TV channel that was the world’s first Chinese-language TV broadcaster, closed down a few seconds before midnight on Friday April 1.

ATV, which was born as Rediffusion and operated for 59 years, put out its last live newscast in Chinese at 10.30pm. It filled the remaining time with the partial rerun of a Miss Asia beauty pageant, programming which had latterly become the channel’s staple.

The company was stripped of its broadcast license by the Hong Kong government, due to a series of mismanagement incidents, and, broke, has been in the hands of court-appointed administrators for the since February.

ATV’s ownership over the past decade has been continually in turmoil and did not stabilize long enough for management to turn around ATV’s declining audiences and plunging advertising income.

“ATV has been broadcasting in Hong Kong for 59 years, producing a wealth of classic television programs. With the launching of new free TV services, I hope that the television industry of Hong Kong will be brought to a new height.”

The company’s current shareholders have pointed to a new life for ATV on the Internet after free-to-air broadcasting has ended, but that may put it at odds with the liquidators who issued redundancy notices in February. Some 400 former ATV staff have applied for compensation from a government fund after ATV failed to pay their salaries for January and February.

Uncertainties remain as to whether ATV can still make use of its right to broadcast in the Cantonese-speaking Guangdong region of China, known as ‘landing rights,’ and the fate of its vast news and program libraries.