The Pentagon Is Getting Into the Textile Business With MIT 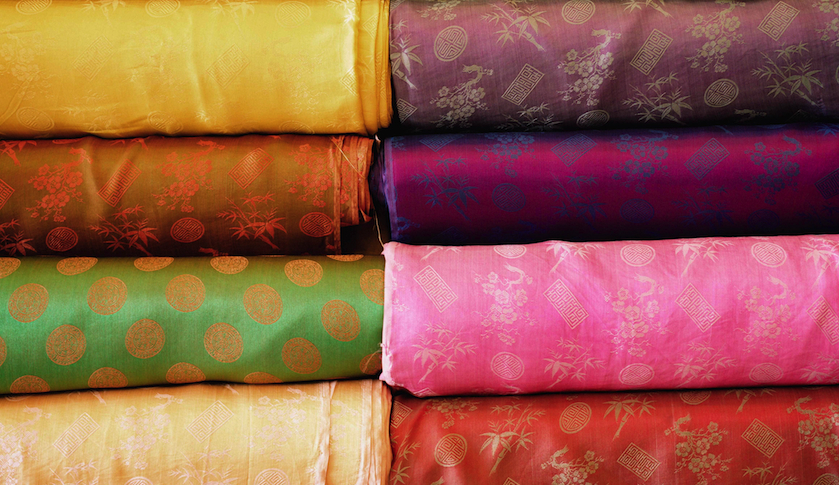 The Pentagon said on Friday it awarded $75 million for the creation of an institute organized by the Massachusetts Institute of Technology to develop high-tech fibers and textiles.

The Revolutionary Fibers and Textiles Manufacturing Innovation Institute will be based in Cambridge, Massachusetts, and bring together a consortium of 89 universities, manufacturers and non-profits, the Pentagon said in a news release.

The non-profit institute will seek to enable new defense and commercial applications such as shelters with power generation and storage capacity built into the fabric, and uniforms that can regulate temperature and detect chemical and radioactive threats, according to the Defense Department.

It said the institute would pair companies like audio equipment maker Bose, computer chip maker Intel, and nanofiber manufacturer FibeRio with textile manufacturers and users such as Warwick Mills and shoemaker New Balance.

In addition to the $75 million from the Defense Department, the institute will be funded with nearly $250 million from non-federal sources, the Pentagon said.