A Short Guide to Speaking English in Britain 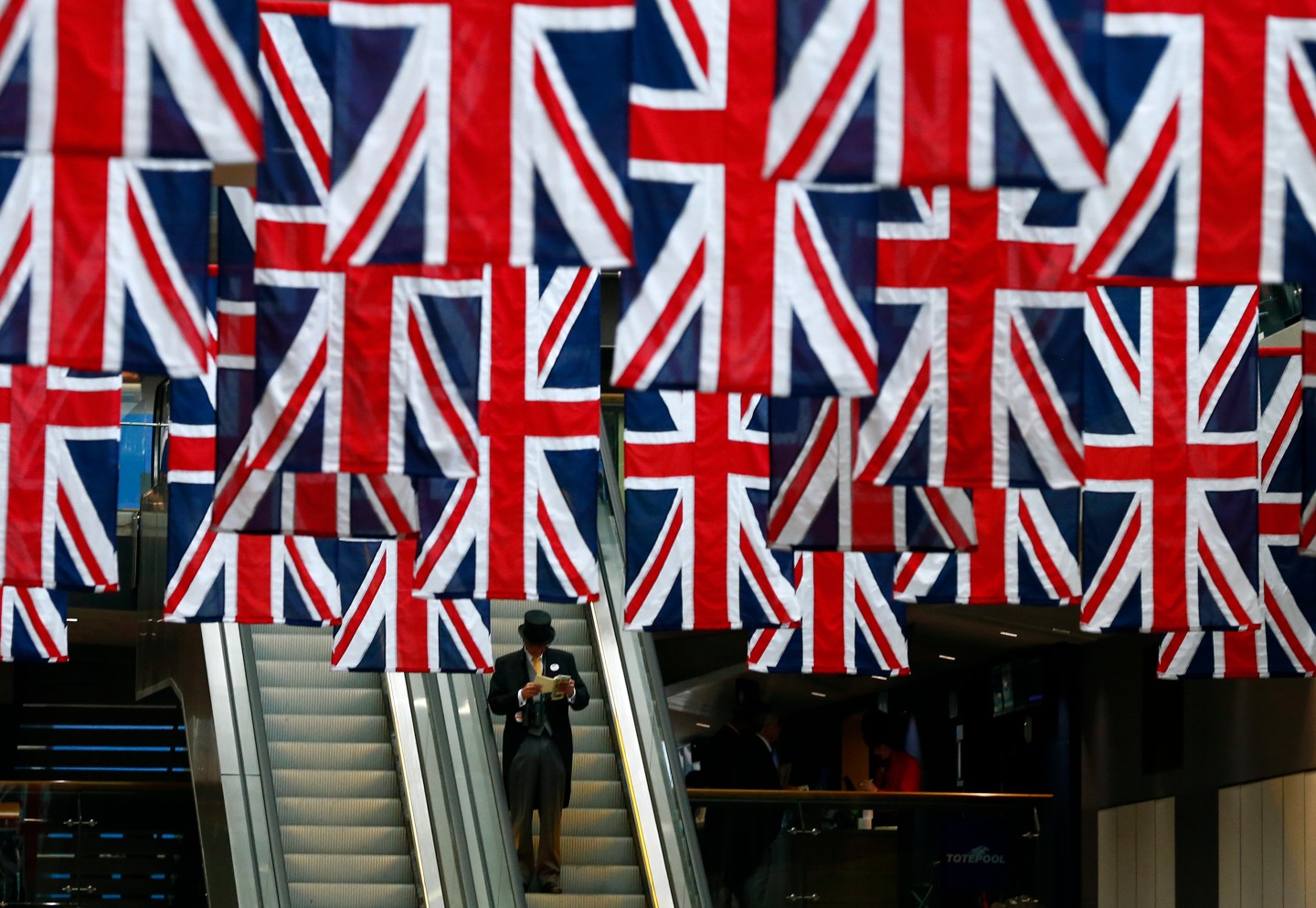 If you don’t believe that the United States and Great Britain are two countries separated by a common language, this might convince you. Making the rounds on the web this week is a list of translations that clarifies what Britons really mean by certain phrases, along with what unsuspecting citizens of more forthright nations may believe they mean.

Duncan Green, a strategic adviser for Oxfam, posted it online as a public service for foreigners hoping to decode “weaselly Britspeak,” he told the English newspaper the Telegraph. Although Green doesn’t know its original source, he thinks the list was lifted from an employee manual for Dutch businesspeople working in the U.K.

Next time you’re headed across the pond, consider…

What the British Say | What They Mean | What You Think

I hear what you’re saying. | I disagree completely. | He agrees with me.

A very brave proposal. | You are insane. | He respects my courage.

Oh, by the way… | The main point | Not important

Just a few minor comments | Please rewrite this. | He found a typo.

Could we consider a few other options? | I don’t like your idea. | He hasn’t decided.

Among the thousands of online comments this attracted—mostly attesting to its accuracy—were a few that noted one thing it seems all English speakers have in common. When someone says, “We must have lunch sometime,” neither Brits nor Yanks truly expect said lunch to ever happen.