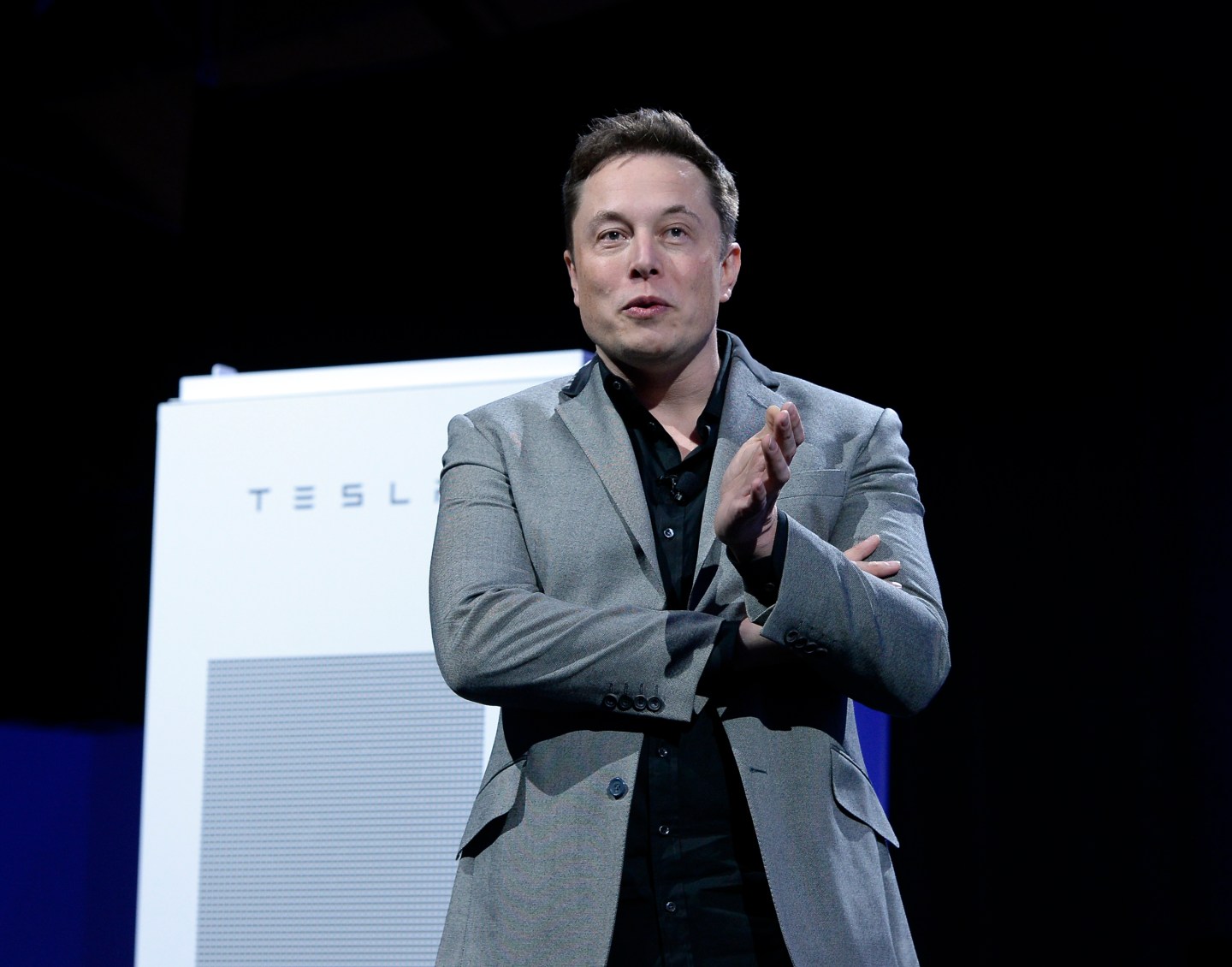 Wall Street stock futures are a touch lower Thursday, as markets ‘sell the fact’ of a more dovish outlook from the Federal Reserve, having ‘bought the rumor’ pretty aggressively over the last month. Europe remains weighed on by another month of negative price inflation in the Eurozone, as well as an alarming widening of Britain’s current account deficit–something that puts additional pressure on the pound as the country gets ready to vote on leaving the European Union. Crude oil futures remain in the doldrums at just over $38 a barrel.

Today is the big reveal for electric car giant Tesla Motors (TSLA), which will finally debut its highly-anticipated Model 3. The car is aimed at a mass-market consumer base and comes with a price tag of $35,000, which is half the cost of the base price for the company’s Model S.

S&P has joined fellow ratings agency Moody’s in cutting its outlook for China’s sovereign credit rating on Thursday to negative from stable, in a fresh sign of the concerns that even the world’s biggest foreign reserves stash may not be enough to cope with the bailouts that companies, local governments and banks across China may soon be needing. S&P kept its rating at AA-, saying the government’s reform agenda is on track but likely to proceed more slowly than expected. At the same time, it also downgraded the outlook for Hong Kong, a special administrative zone of China, to negative, while reaffirming the Asian financial center’s AAA rating

World leaders will gather in Washington, D.C. starting today to discuss the topic of nuclear terrorism, as President Barack Obama and the U.S. State Department host the 2016 Nuclear Security Summit. Obama will meet with Chinese President Xi Jinping on the sidelines of the summit, as the two leaders intend to discuss cooperation, especially with regard to keeping tabs on North Korea’s nuclear weapons program, as well as other areas where the two countries have had disagreements recently, including cybersecurity.

The Labor Department is expected to report that the number of Americans who filed new applications for unemployment benefits was unchanged last week. Weekly jobless claims likely stayed put at 265,000 claims, which marks the 56th-straight week of less than 300,000 claims—a threshold viewed as a sign of a strong labor market.