Here’s How to Get Southwest Rewards Points for Using Lyft 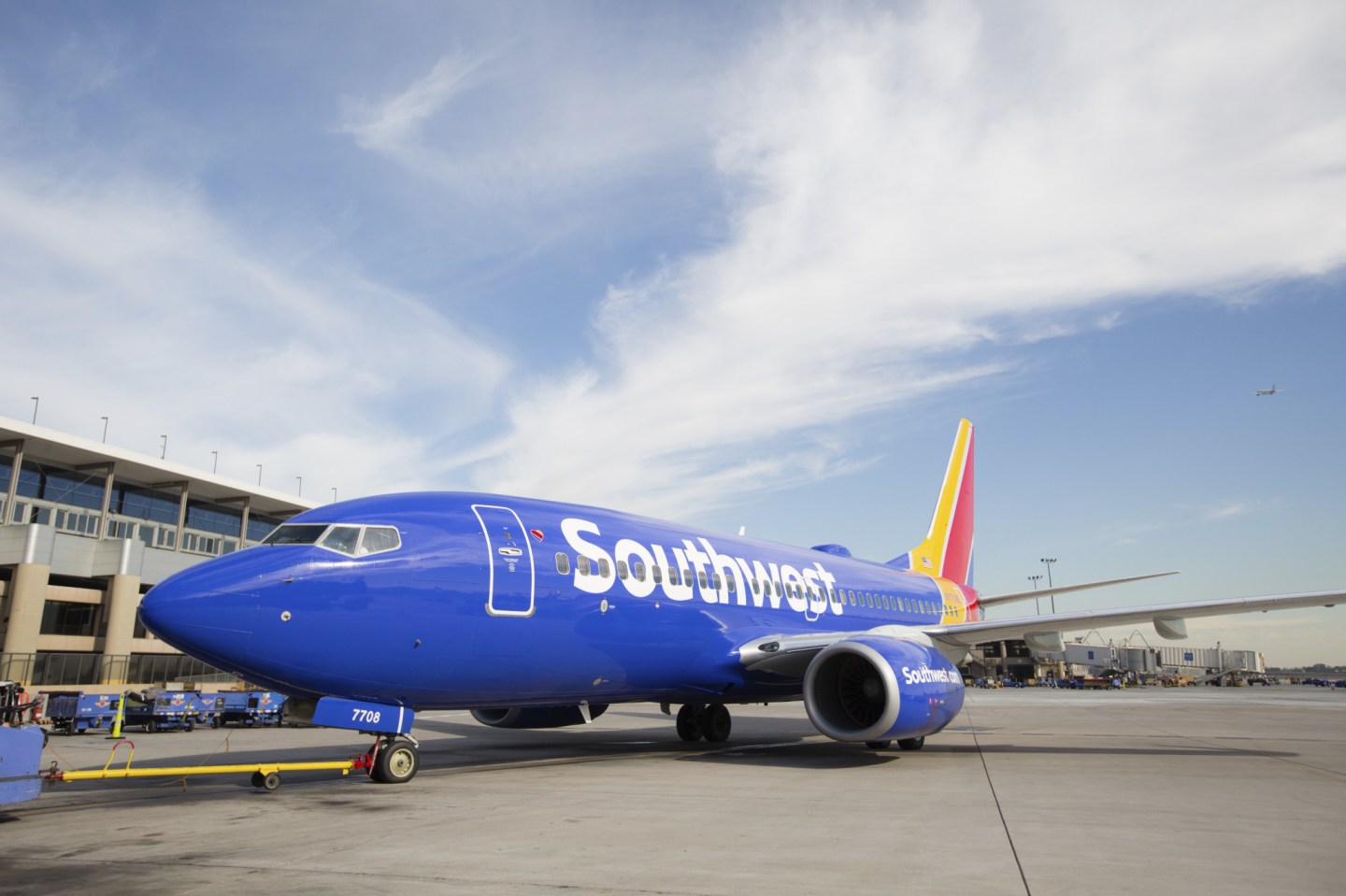 Southwest Airlines has partnered with ride-sharing app Lyft to offer a new perk for its Rapid Rewards members. First-time users of Lyft can earn a one-time addition of 1,100 points toward their Rapid Rewards account, the companies announced Thursday.

The extra points are available only to existing rewards members, though a separate offer is currently available for Southwest (LUV) fliers who aren’t part of the rewards program. They can redeem $15 off a first-time ride with Lyft. (The two offers can’t be combined.)

There’s another major catch—this offer is only good in 11 markets where Southwest flies. So, some big cities may be out of luck. Here’s where you can cash in:

The program took effect Mar. 22 and will run through the end of this year.

Uber and American Airlines (AAL) announced a similar partnership last month where rewards members can earn points and get a reminder to book an Uber ride for their flight.