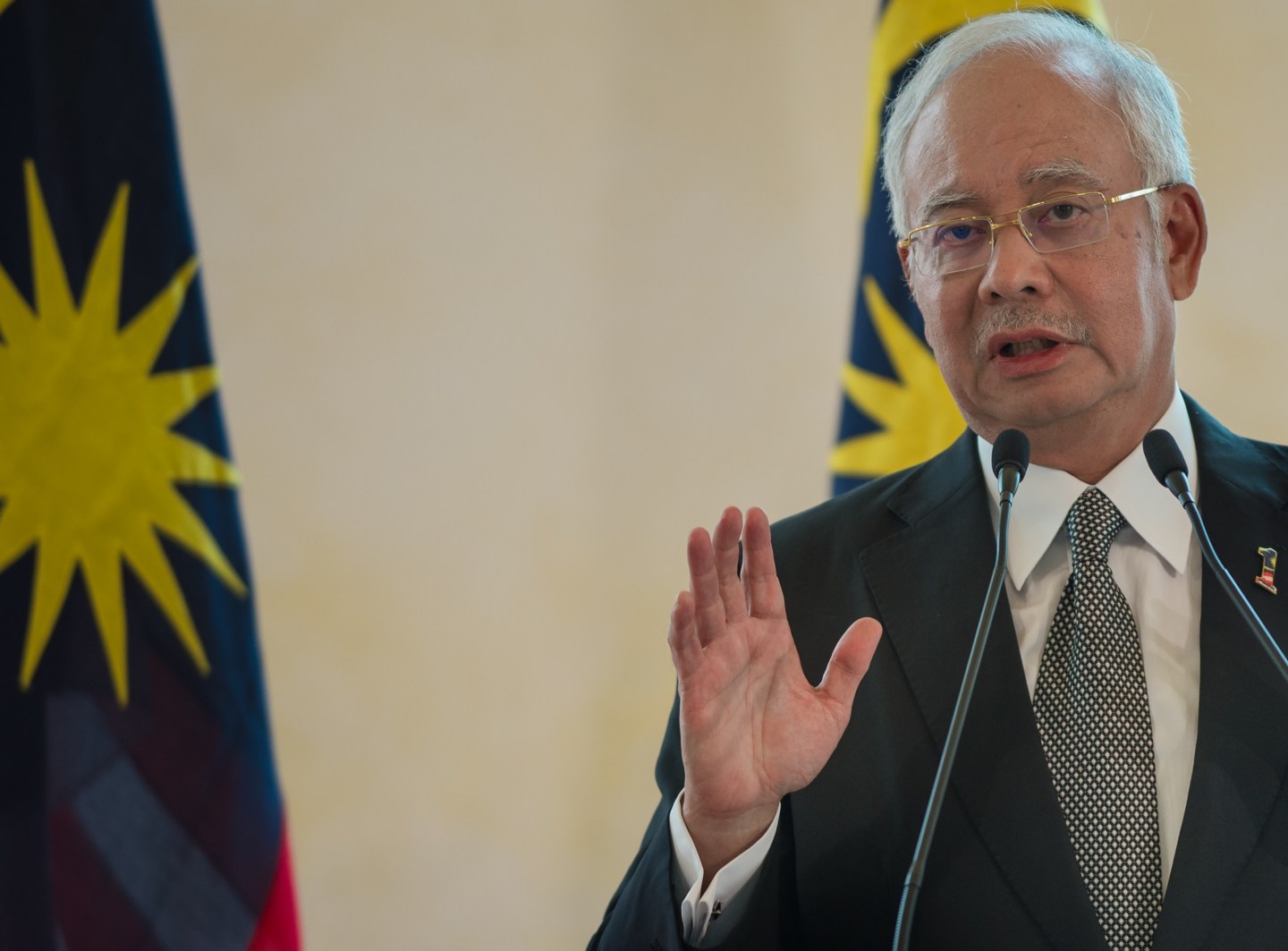 For months now, Malaysian Prime Minister Najib Razak has denied allegations that he received millions of dollars from a government investment fund he set up in 2009.

None of the money in his private bank accounts that are in question went toward personal expenses, Najib has said. The $681 million that entered Najib’s accounts in 2013—which authorities speculate came from the government fund named 1Malaysia Development Bhd. or 1MDB—was simply a political donation from the Saudi royal family, Malaysia’s attorney general determined in January.

But it turns out Najib spent lavishly from those bank accounts—some $15 million on clothes, jewelry, and a car, according to bank transfer information reviewed by The Wall Street Journal. Included in those purchases was a $130,625 transaction at a Chanel store in Honolulu that was charged to a credit card linked to one of the accounts under investigation. It went through two days before the prime minister golfed with President Barack Obama in a meeting seen as helping solidify Malaysia’s more prominent role in world affairs.

The bank transfer information is noteworthy because it reveals the full picture of Najib’s accounts—which investigators say contain money from 1MDB—and it discredits Najib’s past claims that the money in question wasn’t used for personal purchases. It shows, for instance, that the credit card Najib used in Hawaii was connected to an account that received money from SRC International, a company that was run by 1MDB but was later transferred to the finance ministry.

The Journal reports that five accounts belonging to Najib at Malaysian bank AmBank received $1 billion from 2011 to 2015.

Najib’s accounts factor into a larger investigation into possible misappropriate from 1MDB, which raised $11 billion in debt, some of which came from global investors. The probe has ensnared Goldman Sachs, which handled bond sales for the investment fund and in exchange received above-average commissions. A banker connected to those deals, Tim Leissner, who was once the chairman of Goldman’s operation in Southeast Asia and is husband to former U.S. model and designer Kimora Lee Simmons, resigned from the firm in January and was subpoenaed by U.S. authorities in February.