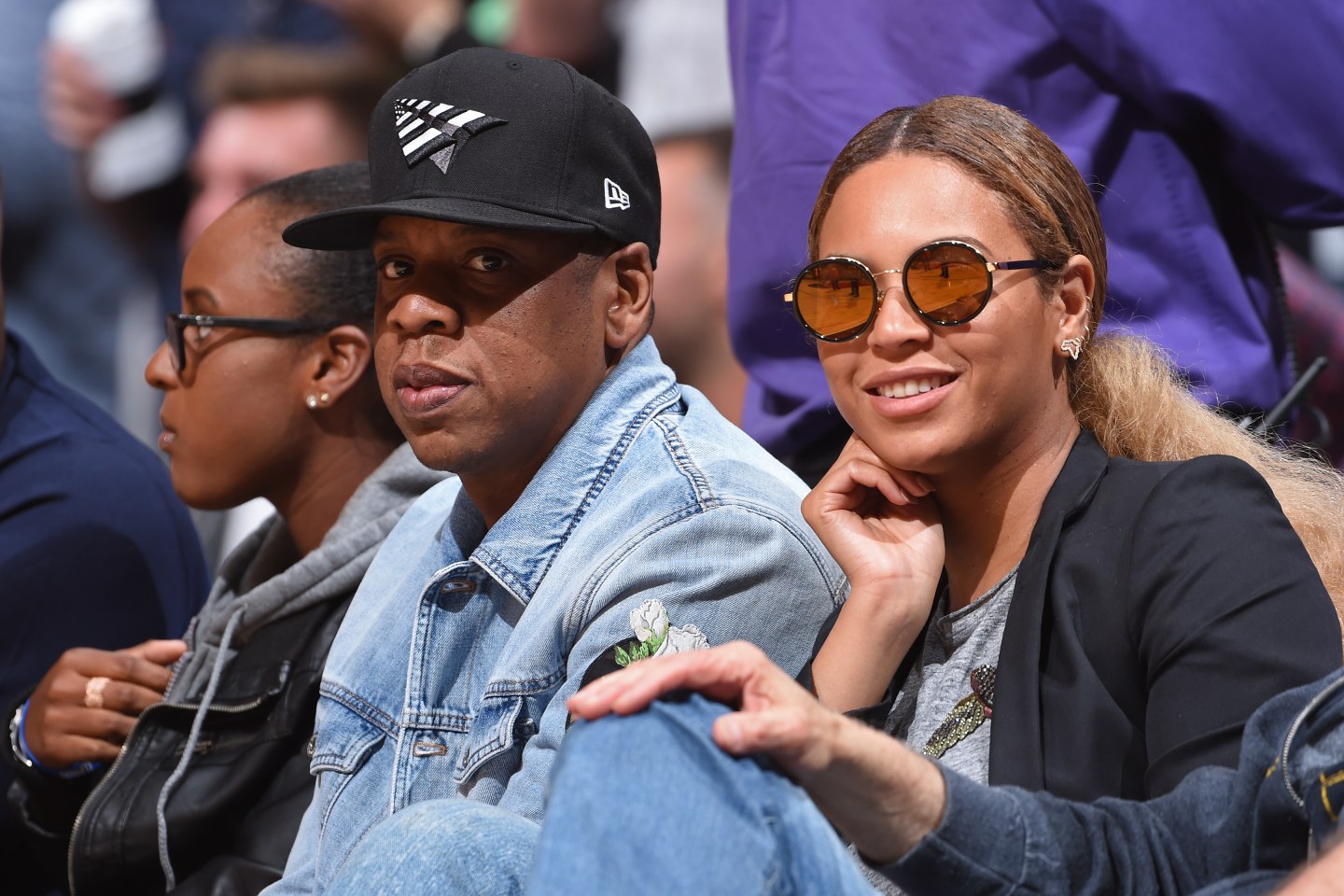 Jay Z wants the previous owners of Tidal to pay up.

The hip hop mogul, who purchased Tidal in March of last year, has accused the service’s previous owner, Norwegian media company Schibsted ASA, of inflating the number of subscribers it had at the time of the sale, Bloomberg reports. The deal was valued at $56 million.

“It became clear after taking control of Tidal and conducting our own audit that the total number of subscribers was actually well below the 540,000 reported to us by the prior owners,” Tidal told Bloomberg. The company said it has “served legal notice to parties involved in the sale.”

Schibsted defended the deal, telling Bloomberg, “We disagree with the accusations in the letter and any potential claims.” Schibsted said that S. Carter Enterprises LLC, Jay Z’s holding company, had done its due diligence before the deal went through.

Tidal is facing its own legal challenges. Fortune reported earlier this month that it was hit with a $5 million lawsuit by Yesh Music Publishing and John Emanuel of American Dollar, accusing Tidal of both copyright infringement and unpaid royalties.

Tidal has had multiple management shakeups since Jay Z bought it last year. Samsung (SAMSUNG-CT) was rumored last month to be in talks with Tidal to buy the streaming service, but Variety reported that the company had no plans to do so.