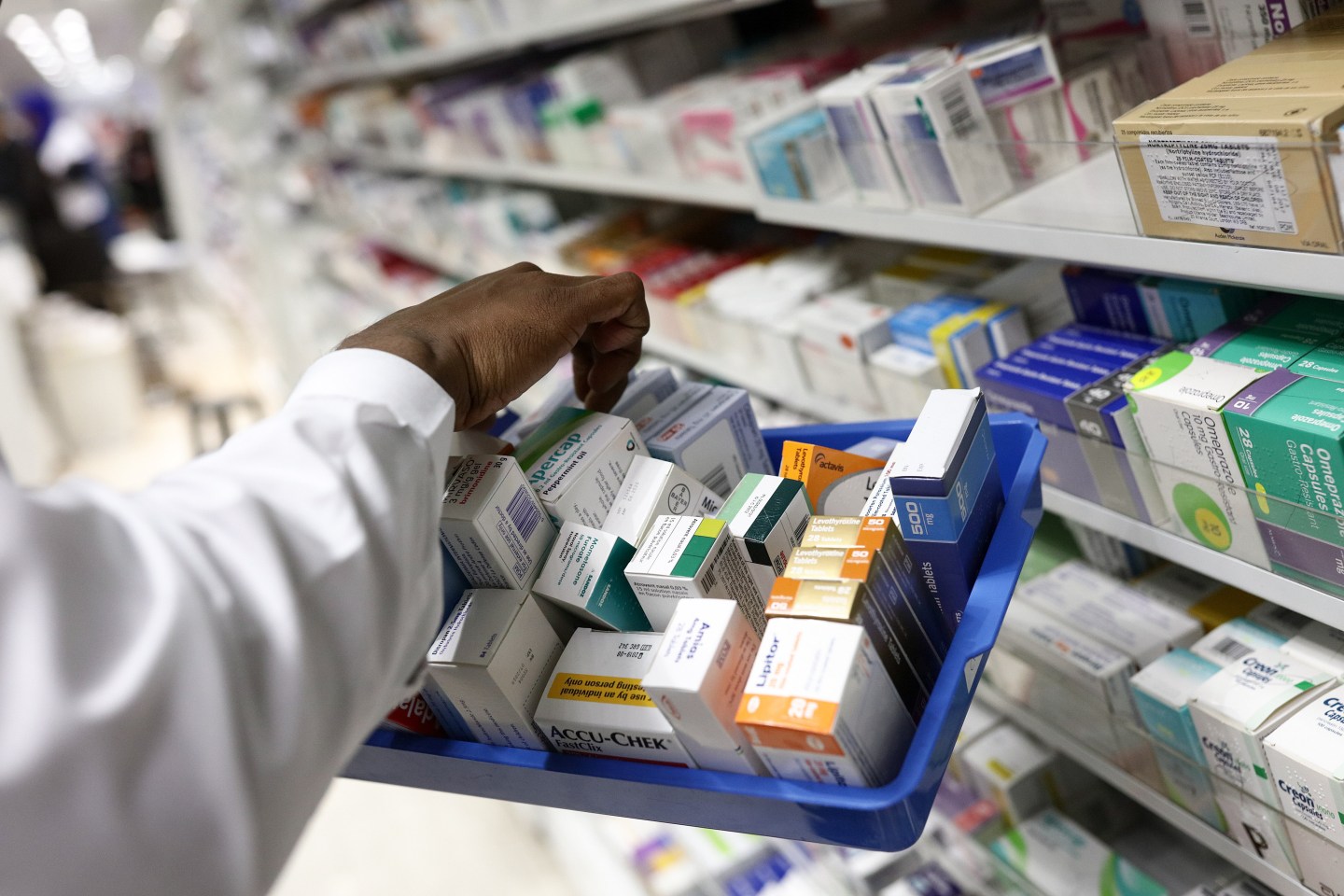 The amount of money big U.S. pharmaceutical manufacturers have paid to settle charges for violating federal health care laws has declined sharply in recent years, prompting a non-profit watchdog group to call for an increase in enforcement efforts.

In a new analysis that chronicles 25 years worth of pharmaceutical industry settlements and court judgments, the group, known as Public Citizen, found that just $2.4 billion in federal financial penalties were recovered from 2014 to 2015 — a figure that is less than one third of the $8.7 billion recovered from 2012 to 2013.

The report calls for larger penalties and possible prison sentences, noting that without tougher sanctions, illegal activities will continue to be “part of the companies’ business model.”

In addition, the report found that in 2014-2015, criminal penalties against large pharmaceutical companies have reached new lows, totaling only $44 million, compared to $2.7 billion from 2012 to 2013.

Sammy Almashat, one of the researchers at Public Citizen who helped author the report, said the cause for the decline in settlements is still not clear.

The report explores several possible reasons, from a drop in enforcement and shifts away from off-label marketing prosecutions, to changes in Medicaid pharmaceutical reimbursement strategies.

But Almashat said he does not believe the decrease reflects improvement by large pharmaceutical companies in their overall corporate compliance.

“Previous penalties never have been large enough to deter the most common types of pharmaceutical fraud,” he said in a statement. “So it would be surprising if the industry suddenly decided of its own accord to comply with laws it has routinely violated for decades.”

Thursday’s report updates a prior study that Public Citizen released in 2012 that explores federal and state enforcement in the sector dating back to 1991.

The report also for the first time provides a list of “repeat offenders” that have repeatedly broken a variety of federal health care laws over the years.

Pfizer tops the list with the most settlements, followed by Merck (MRK). GlaxoSmithKline, Novartis (NVS) and Bristol-Myers Squibb (BMY) tied for third place.

Spokespeople for Bristol-Myers, Merck and Novartis declined to comment, and the others did not have an immediate comment.