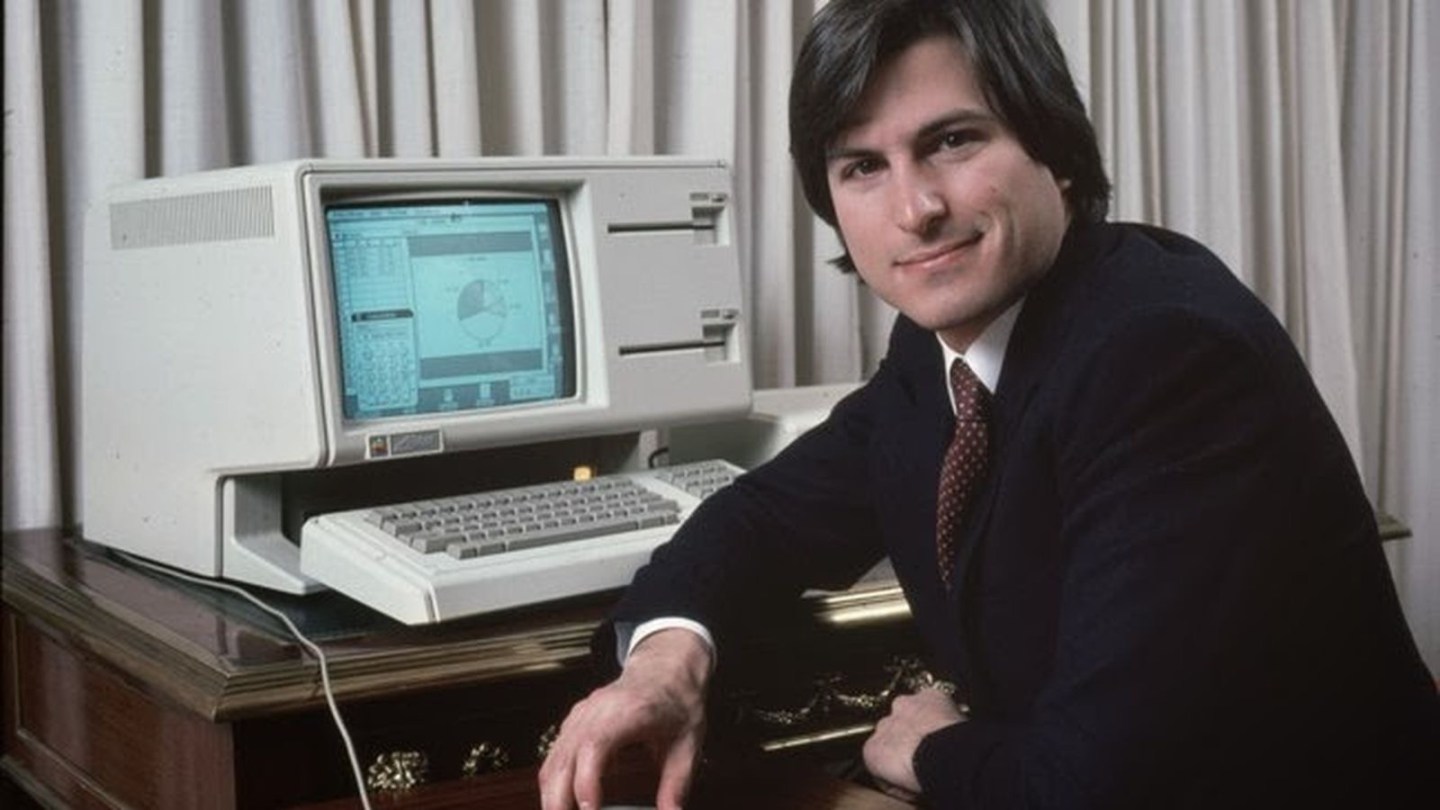 Apple was barely seven years old when I first met Steve Jobs. He was receiving New York journalists one publication at a time in a suite at the Carlyle Hotel, where he was supposed to introduce them to the Apple Lisa, the short-lived precursor to the Macintosh.

The year was 1983. I was a reporter on a writer’s trial at Time Magazine. Jobs, then 28, was still a brash young know-it-all. He had already been kicked off the Lisa team, and within two years would be forced out of Apple.

The publicity plan that day called for Jobs to focus on the Lisa and not mention the new computer. But he couldn’t help himself, and the stories in Time and Fortune both reported that Apple was working on a smaller, cheaper machine called the Macintosh.

1983 was also the year Time named the computer Machine of the Year. Jobs, who thought he was going to be named Man of the Year, read the issue and burst into tears.

I passed my writer’s trial and for the next three decades watched Apple (AAPL) closely—as Time’s first computer writer, as its technology editor and, for the past nine years, in a daily blog called Apple 2.0—first for Business 2.0, then for Fortune.com.

Today is my last day at Fortune. Tomorrow, after 36 years at Time Inc., I’m launching my own site. It’s called Apple 3.0. You can read about it here. The official launch date, April 1, is by pure coincidence (I swear) the 40th anniversary of the founding of Apple.

If you’ve found value in the work I’ve done here, I hope you’ll give it a try.