A Universal 401(k)? California Considers a Radical Proposal To Help Workers Save 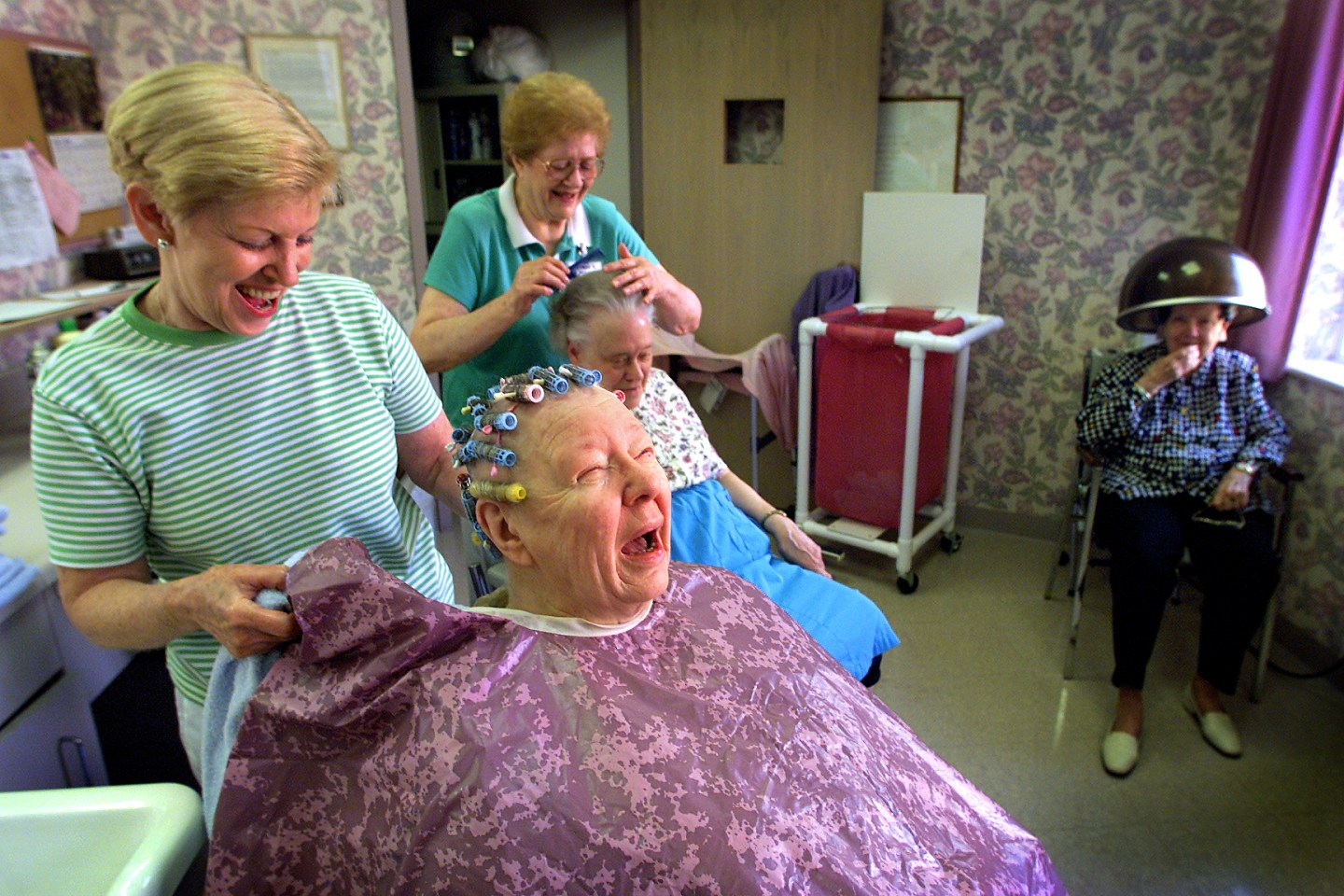 California thinks it has a solution to Americans’ woeful preparation for retirement: a near-universal 401(k) plan.

The state legislature on Monday received recommendations from a state board related to the creation of the California Secure Choice Retirement Plan—in essence a 401(k) plan operated by the state that’s available to private-sector employees whose employers don’t provide a retirement savings plan.

Access to a 401(k) is typically dependent on landing a job with an employer that chooses to offer one. Americans without that option can set up their own individual retirement accounts, but few manage to do so. According to the National Institute on Retirement Security, 45% of working-age households—some 40 million—do not own any retirement account assets, whether in an employer-sponsored 401(k) type plan or an IRA. Likewise, in May, the Federal Reserve found that 31% of non-retirees have no retirement savings or pension, including nearly a quarter of those older than 45. The problem is not lost on wannabe retirees. Earlier this month, the Employee Benefit Research Institute found that just one in five American workers feels very confident about having enough money for a comfortable retirement (that’s actually an improvement from three years ago, when just 13% gave that answer). The result is a looming crisis, in which the ageing generations will depend heavily on public assistance as they grow old and work well into their retirement years.

California’s solution to the impending disaster is to untether 401(k) accounts from employers by giving all private-sector workers access to such a saving plan, regardless of what company they work for. The proposal could also break up the correlation between retirement savings and income by providing accounts to low-wage workers whose employers typically don’t offer the benefit. According to the NIRS, households that do own retirement accounts have more than 2.4 times the annual income of households that do not have a retirement account.

According to The Los Angeles Times, the state’s plan would apply to employees who work for a company with at least five workers that doesn’t offer its own plan. Eligible workers—who number an estimated 6.8 million or one-third of California’s labor force—would be automatically signed up to contribute between 2% and 5% of their wages to an account that’s invested by the state, unless they opt out.

An earlier bill established the Secure Choice Retirement Savings Investment Board, which on Monday recommended automatic enrolment with an opt-out option, rather than requiring interested workers to opt in. That suggestion will be incorporated into a new version of the legislation. The bill’s sponsor, State Senator Kevin de León, a Democrat from Los Angeles, hopes the measure will pass by July so it becomes law in January. But there are still some major hurdles to clear, such as determining what employers’ role will be, especially whether they will be responsible for investment losses. And there’s also the question of where workers’ plans will be invested.

Other states—Illinois, Oregon, and Connecticut—are considering similar proposals. The universal 401(K) idea reflects a call by President Barack Obama to untie workplace benefits from specific workplaces. In his State of the Union speech in January, Obama said, “saving for retirement or bouncing back from job loss has gotten a lot tougher [especially for folks in their 40s and 50s]. Americans understand that at some point in their careers, in this new economy, they may have to retool and they may have to retrain. But they shouldn’t lose what they’ve already worked so hard to build in the process…[B]asic benefits should be just as mobile as everything else is today.” That was the idea behind his Affordable Care Act, which offers healthcare to all Americans, no matter their employment situation. The ACA or “Obamacare” turned six years old last week and has provided some 20 million Americans with health insurance, according to the Obama administration.