Telefónica Chief Alierta Is Stepping Down 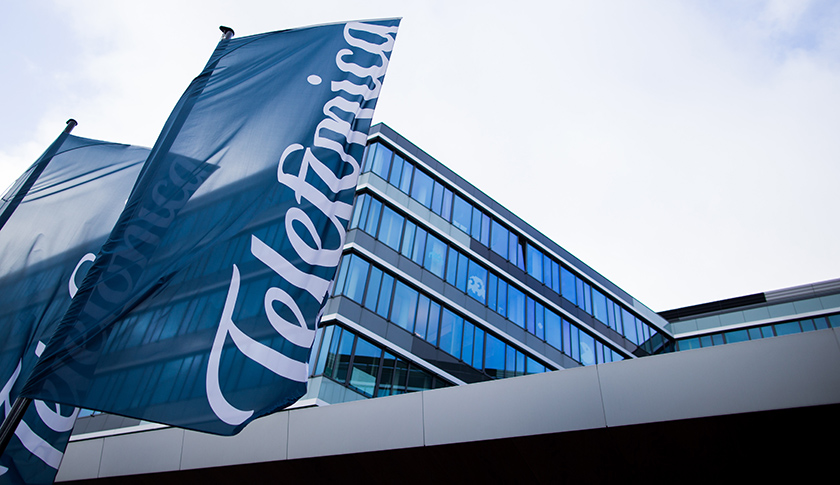 Prior to the the annual results press conference flags wave in front of the Telefonica Germany headquarters in Duesseldorf, Germany, 24 February 2015. Photo by: Rolf Vennenbernd/picture-alliance/dpa/AP Images
Photograph by Rolf Vennenbernd—Picture Alliance

One of the big beasts in the world of telecommunications, Telefónica executive chairman César Alierta, is stepping down.

Alierta, who is 70 years old, has been at the helm of the Madrid-based telecoms group for the last 16 years. He will remain on Telefónica’s board and also stay on as executive chairman of the Telefónica Foundation, which promotes technology and educational causes.

His has chosen as his successor José María Álvarez-Pallete, Telefónica’s chief operating officer, whose appointment as executive chairman will be scrutinized by the board at a meeting on April 8.

According to the firm, “Alierta considers Álvarez-Pallete as the best prepared executive to make a smooth transition and position Telefónica once again at the forefront, but this time, at the forefront of the digital sector.”

Alierta came in a few years after the former state telco’s privatization. The Spanish firm was already involved in Latin America, mostly on the fixed-line side, but he oversaw key moments of expansion such as the acquisition of a majority stake in Brazilian mobile carrier Vivo.

The purchase of the British operator O2 gave Telefónica one of its best-known international brands, and the merger of O2 Germany with E-Plus produced one of that country’s biggest telecoms powers.

In its native Spain, of course, Telefónica is the second-biggest corporation after Banco Santander.