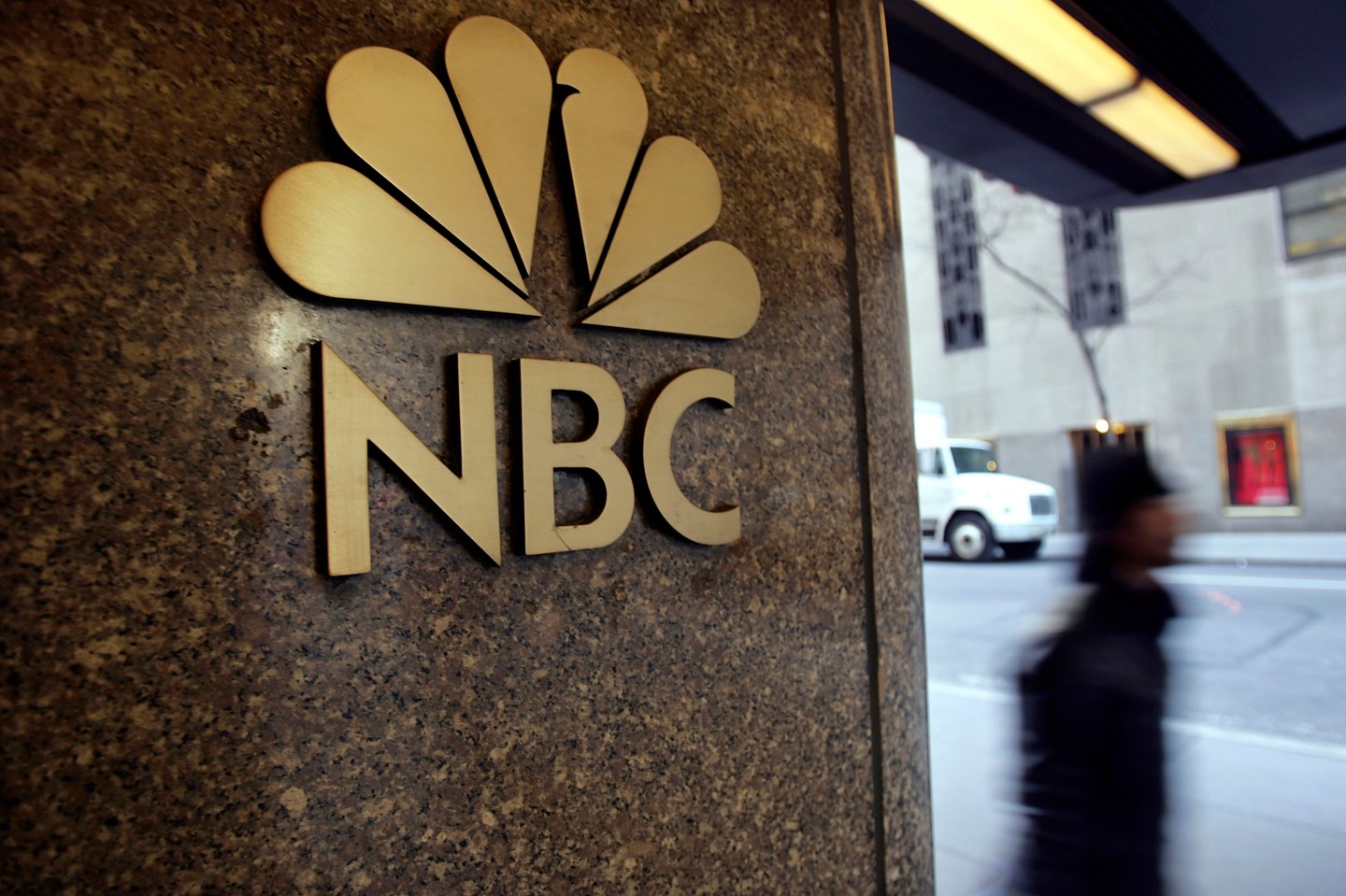 NBC (NBC), a unit of Comcast (CMCSA), said it had sold $1 billion in national ads for the Summer Olympics in Rio de Janeiro, as the network prepares to broadcast a rare Games where some of the most high-profile contests will air live in prime time for U.S. audiences.

NBC said in a statement on Tuesday that the Games, which start on Aug. 5, were on pace to generate the biggest Olympics advertising sales ever. The $1 billion figure includes national broadcast, cable and digital ad sales, the network said.

By nature of a short time zone difference between Brazil and the United States, the Rio games will feature more live events such as track and field and swimming than in London, over 17 consecutive nights in August.

U.S. advertisers have already bought out some inventory, but some prime-time advertising is still available on the main NBC broadcast network and cable channels, according to NBC.

The network has not yet revealed its streaming plans for online viewing but said digital ad sales were healthy. Live streaming of events at the 2014 Winter Games in Sochi generated tens of millions of dollars in advertising.

NBC signed on two years ago to pay $7.65 billion for the right to air six Olympic Games from 2022 to 2032 before any other U.S. media company could bid.

NBC and rival networks have been stocking up on live sports content, which is popular with advertisers because large audiences watch in real-time and cannot skip the TV commercials.

Official Olympics sponsors spend significant amounts on ad time from NBC, with some even signing exclusive deals that keep other advertisers out of certain categories for the entire Games.

Visa (V), a global Olympics sponsor, is backing swimmer Missy Franklin and fencer Ibtihaj Muhammad, the first Muslim-American to complete in a hijab.